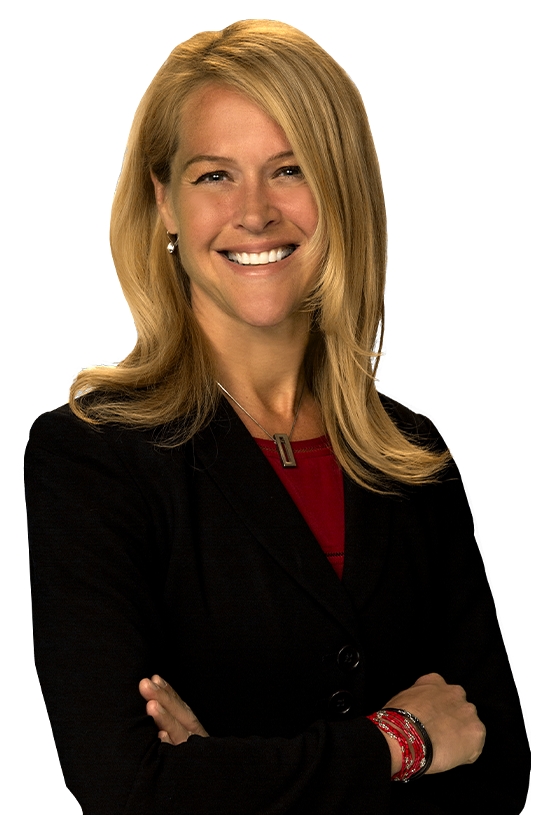 Kristi Ross is an award-winning entrepreneur who believes in empowering the do-it-yourself investor to engage more with their finances. She interviews innovative entrepreneurs making changes in their industries on her show, Bootstrapping in America. She also walks through the ins and outs of taxes for traders in Kristi’s Tax Bursts.

Kristi started her career in public accounting, specializing in financial services industry clientele including individual traders, proprietary firms, market makers, and advisory firms. After her run as a public accountant, Kristi acted as CFO of Automated Trading Desk Specialists, a stock specialist on the Chicago Stock Exchange. She then partnered up with Tom Sosnoff to serve as CFO of thinkorswim Group where she led numerous mergers, acquisitions and integration. thinkorswim sold to TD-Ameritrade for $750M in 2009.

Kristi is the co-CEO of tastytrade, which launched in 2011. She also co-founded dough, a visual front-end trading technology platform that launched in 2014 and ultimately merged with and rebranded as tastytrade when the team launched their own online brokerage firm, tastyworks, in 2017. 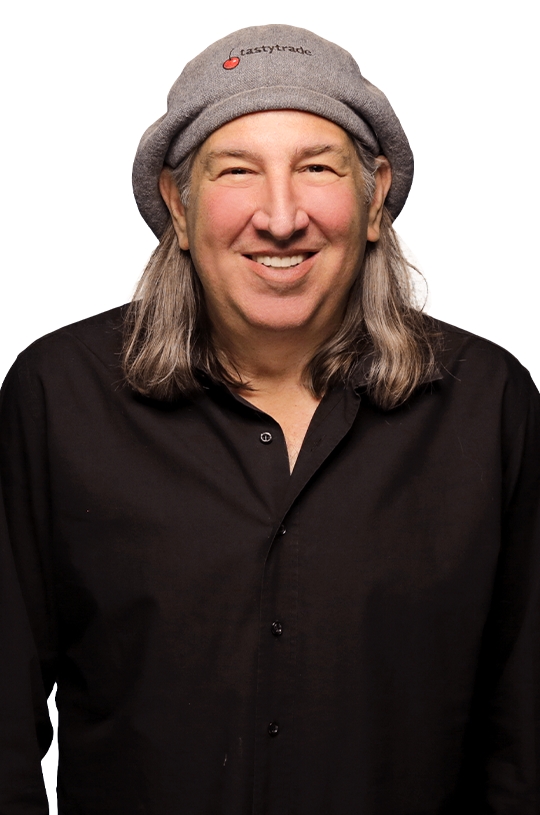 Tom Sosnoff is a trailblazer in the online brokerage industry, driving innovation and financial education for investors of all levels. He offers up his expertise in the options markets as co-host of tastytrade LIVE!, airing daily on the tastytrade network. 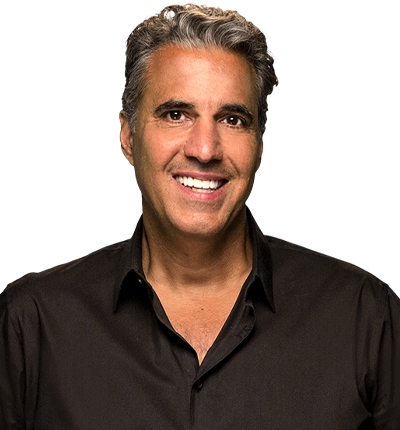 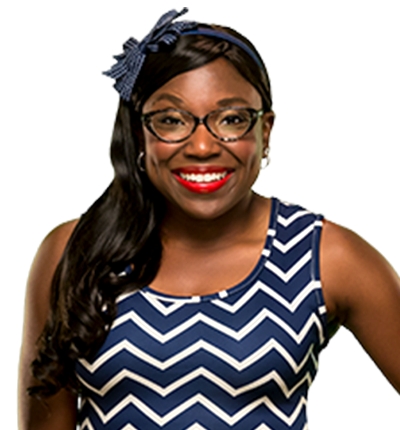 Vonetta Logan is a creative writer & news correspondent for tastytrade, providing Tom & Tony a satirical view of the news affecting the financial space on her daily morning show, Daily Dose. 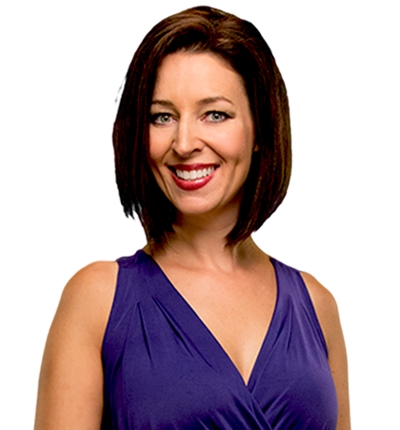 Jenny Andrews co-hosts The LIZ & JNY Show with long-time pal Liz Dierking, where they break down the basics of trading options, walk through the tastytrade mechanics for portfolio management, and answer live Twitter questions sent to @lizjnyshow. 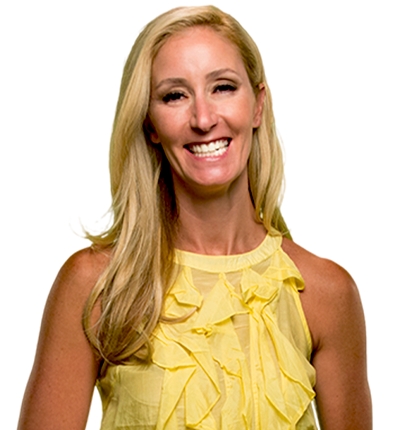 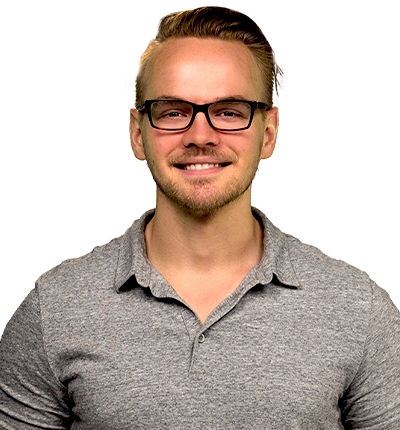 Mike Butler is part of the exceptional customer support team at tastytrade and also co-hosts Options Trading Concepts LIVE, where he is joined by Nick Battista and Katie McGarrigle to tackle live YouTube chat questions in real time. 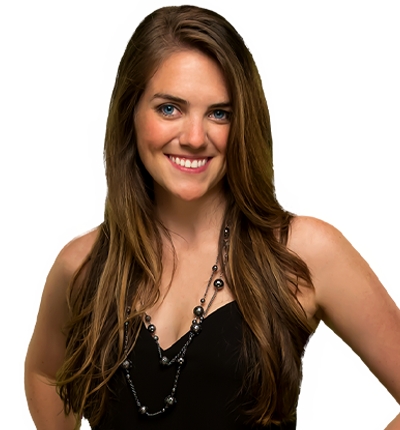 Outside of daily management of all of tastytrade’s content that you know and love, Katie McGarrigle co-hosts Options Trading Concepts LIVE, where she is joined by Nick Battista and Mike Butler to tackle live YouTube chat questions in real time. 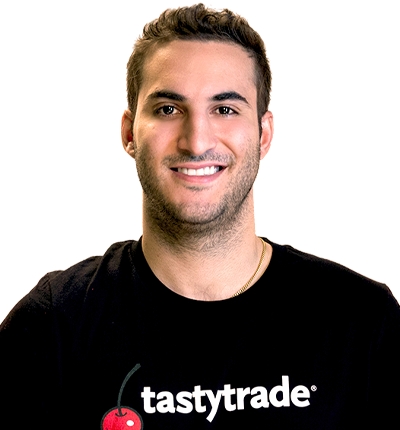 As a crucial member of the exceptional customer support team at tastytrade, Nick Battista has the answers to any questions you may have about the tastytrade trading approach. 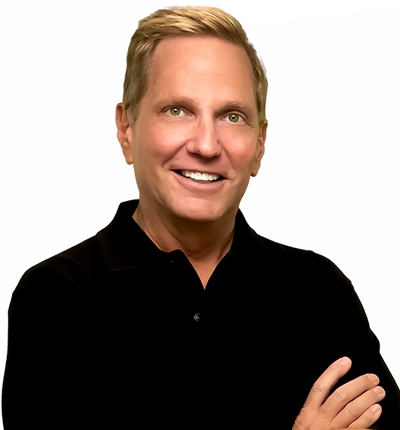 Host of Splash Into Futures

Host of Splash Into Futures

Pete Mulmat is the host of Splash Into Futures, a daily futures show that navigates the futures markets, teaching a multitude of strategies for trading futures. 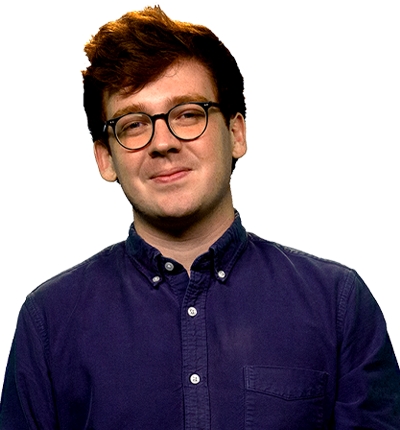 Frank Kaberna co-hosts Small Stakes, where he is joined by Pete Mulmat, to guide traders through the new futures products offered by the Small Exchange. 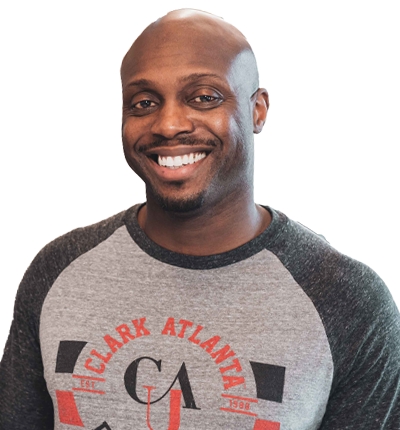 Host of The Leap

Host of The Leap

Jermal Chandler is a co-host of The Leap: From Options to Futures which follows an option trader’s foray into futures trading. Additionally, he provides weekly trading insights on the Options Jive segment via tastytrade Live! 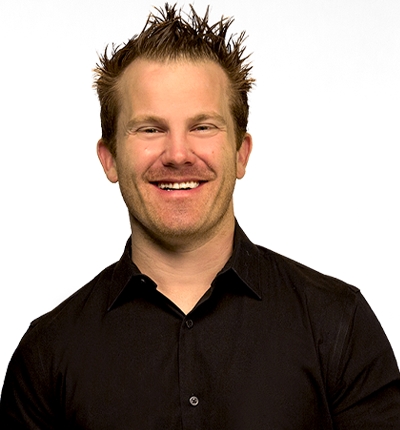 Host of From Theory to Practice

Host of From Theory to Practice

Dr. Jim Schultz is the host of his daily flagship show From Theory to Practice, where he explains theoretical trading concepts and provides a practical application of those concepts to a trading portfolio. 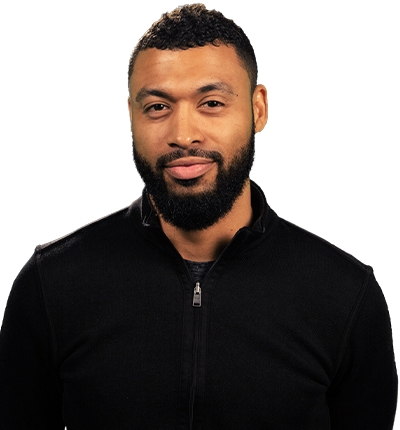 Victor Jones co-hosts Jones & Grace and Hear Me Out and serves as tastytrade's Head of Global Strategy. 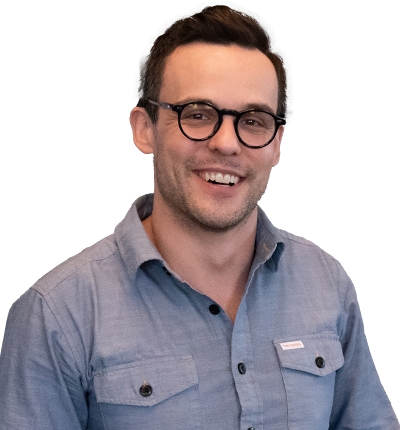 Ryan Grace acts as co-host and co-producer of the Jones & Grace show on the tastytrade network. 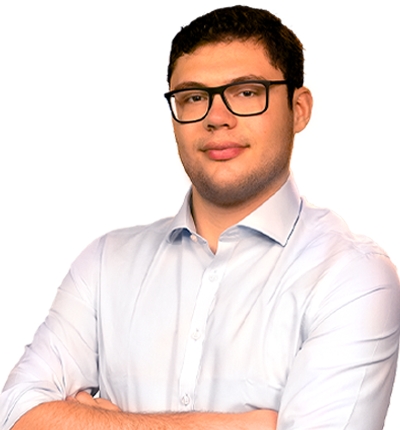 As a member of the tastytrade research team, Anton Kulikov co-hosts Research Specials Live, where tastytrade’s researchers offer up their own interpretations of recent research studies. 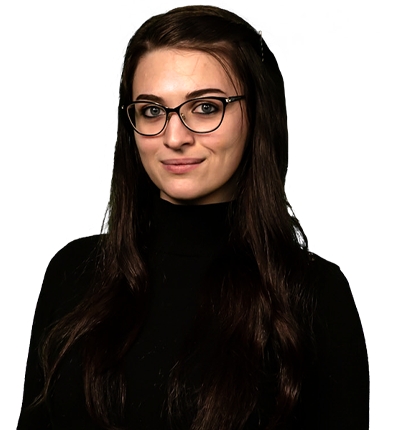 tastytrade’s Queen of Quant, Julia Spina is a member of the research team and hosts The Skinny on Quantitative Finance, where she dives into the advanced concepts and tools of quantitative finance and how they can apply to a trading portfolio. 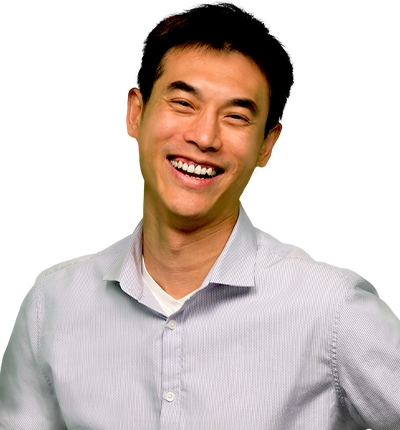 Kai Zeng hails from the tastytrade research team and can be found co-hosting Research Specials LIVE, where tastytrade’s researchers offer up their own interpretations of recent research studies. 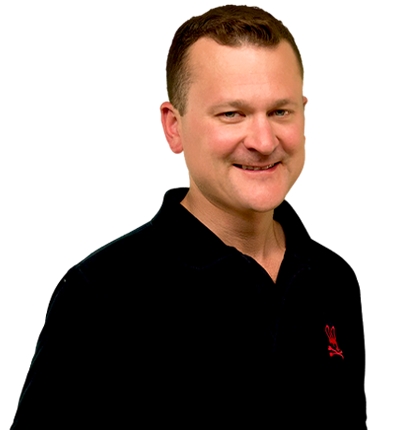 Lovingly known as “Beef”, Mike Hart is a member of the tastytrade research team and co-hosts Research Specials Live, where tastytrade’s researchers offer up their own interpretations of recent research studies. 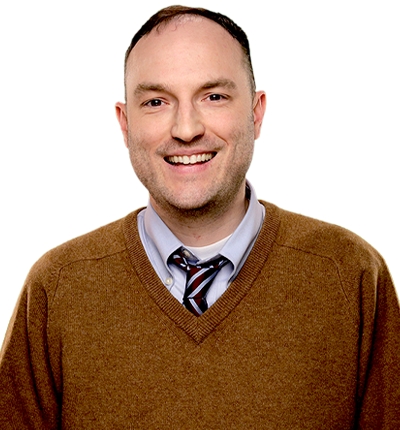 Known to all of tastynation as “Dr. Data”, Michael Rechenthin is Head of Data Science at tastytrade and is most renowned for his weekly newsletter Cherry Picks, where you can get data-driven trade ideas right in your inbox. 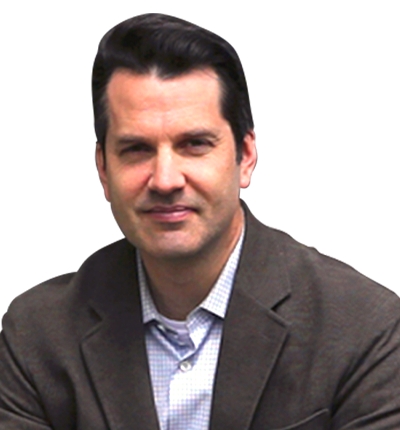 Host of Trading the Close

Host of Trading the Close

Tim Knight is the host of Trading the Close, a daily segment offering a unique perspective on how to adjust your trades before the markets close.