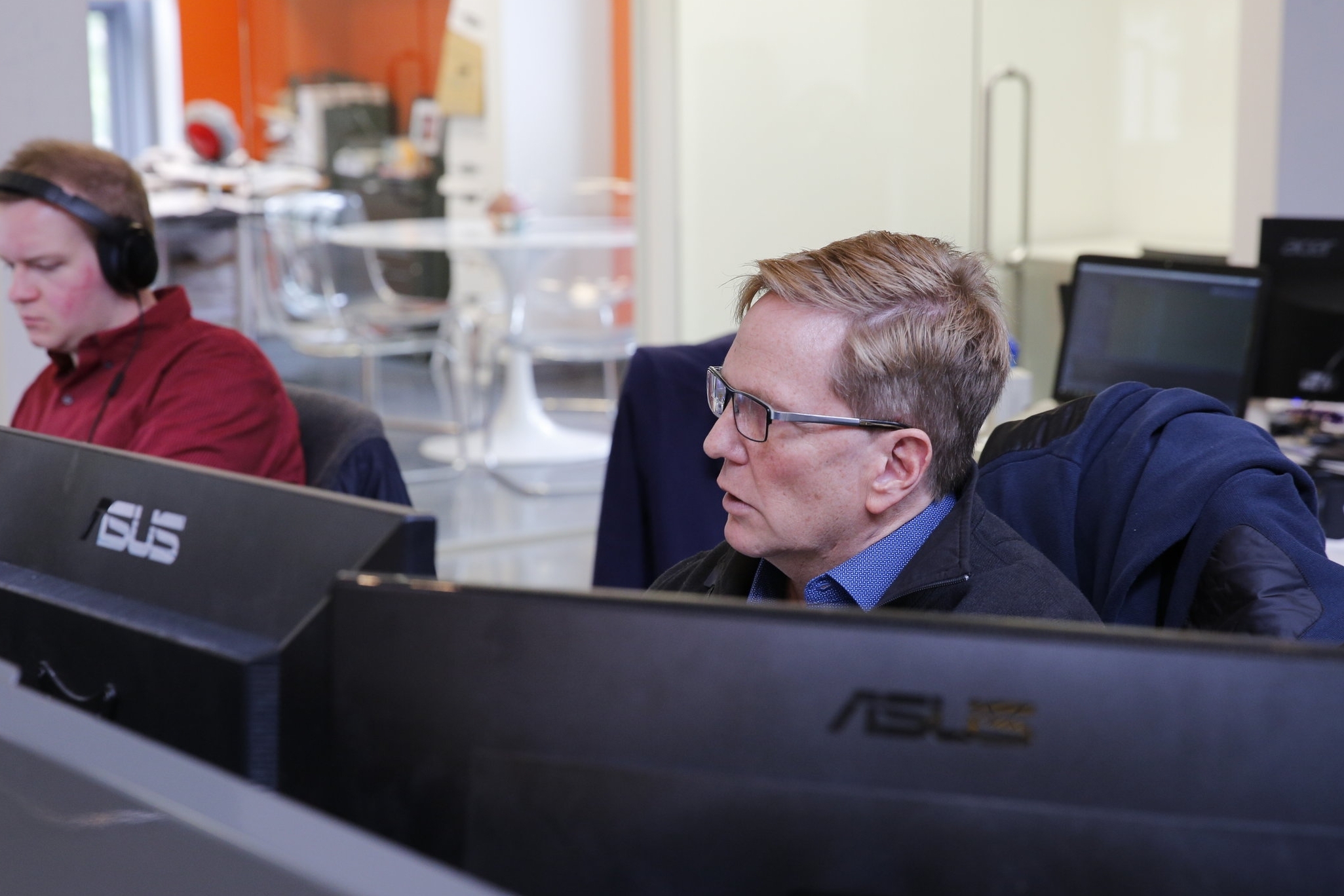 Your Guide to Interest Rate Futures

Your Guide to Interest Rate Futures

Today on the blog, we're focusing on interest rate futures and some of the spreads that traders often utilize in this category of the futures universe.

Interest rates are one of the six main categories of futures, alongside equity indexes, energy products, agricultural products, metals, and foreign currencies.

Prevailing interest rates are important because they help guide the rate at which money is lended. Moreover, central banks around the world use interest rates as a critical tool for managing the world economy.

Interest rates also play a big role in the pricing of debt securities. Governments and corporations often borrow from the public using bonds, which typically pay a fixed rate of interest, along with a promise to return the principal (original amount borrowed) at maturity.

A key term often used in the world of bonds is “yield,” which basically refers to the annual rate of return that bondholders earn on a given issue.

While short-term interest rates are set by central banks, longer-term rates are dictated by market forces. The ever-changing interest rate environment across the time horizon consequently creates opportunities for market participants to hedge existing exposure in fixed income, or to express their outlook through speculation.

The varying rates of interest across different maturities (from 1 month to 30 years) is referred to as the "yield curve,” and is usually presented in chart form. The yield curve is one of the most important tools of an interest rate futures trader.

Each and every country has its own yield curve, but the yield curve of the United States is one of the most frequently referenced. Using treasury securities of varying maturity, the US yield curve reveals a snapshot of ongoing rates.

Due to its close ties with the underlying economy, the yield curve also provides insight into economic expectations for the future.

A steepening yield curve is often referred to as "normal.” An “inverted curve” (downward sloping) is when shorter-dated maturities are trading at a higher yield than longer-dated maturities.  A yield curve can also be "humped,” which simply means short and long terms rates are relatively lower, while medium-term rates are relatively higher. A “flat” yield curve exhibits a fairly constant level of interest rates across the time horizon.

Pictured below are examples of the four different yield curves - normal, inverted, flat, and humped:

As you can in the above graphic, the yield curve is ever-changing - and it’s this dynamic that provides opportunities for traders of interest rate futures.

A key thing to remember is that interest rates (aka yields) have an inverse relationship with bond prices. When interest rates rise, existing bonds fall in price. The reason is that newly issued bonds will theoretically pay a higher rate, which means that investors will sell the old bonds (which pay a lower rate) in favor of newer issues.

Because rates and bond prices possess such a strong, inverse relationship, many interest rates futures positions are established through bond futures.

For example, if a trader is expecting 30-year interest rates to increase, the corresponding (hypothetical) position would be to sell the 30-year bond future. If long-term rates increase while that position is held, then the 30-year bond should theoretically decrease in value, making the short 30-year bond a winner.

While outright speculation exists in interest rates futures, traders often use spreads to express their outlook on the yield curve This involves taking a position at the front part of the yield curve, versus an opposing position at a longer-dated point in the curve.

These positions are structured to capitalize when the difference between short-term and long-long term rates widens (often called “steepening”), or narrows (often called “flattening”). “Steepening” trades are referred to as “long,” because the difference between the two is increasing. Whereas “flattening” trades are said to be short because this structure profits when the spread narrows.

In options trading going long a calendar spread means that the trader has purchased the out-month contract versus selling the front-month contract. In order to execute this structure, the trader’s account will be debited, which is why it’s called a “long” spread.

When trading interest rate futures, one must adjust their mindset slightly due to the inverse relationship between rates and bond prices. If a trader expects the difference between short and long-term rates to widen (ie steepen), the associated trade structure is to be long the near-term bond, and short the long-term bond.

This is the reverse structure and terminology of options, but for good reason. As mentioned previously, rates move in the opposite direction of bond prices. That’s why the position and terminology get reversed when trading rates futures.

Interest rates spreads are usually designated by acronyms that spell out the two legs in a given spread.

For example, the “TUT” spread is constructed using the 2-year and 10-year treasuries. The first letter of each product (Two-year, Ten-year) are combined to create “TUT.”

Putting it all together, a trader would hypothetically be “long” the TUT spread if he/she has purchased the 2-year treasury versus shorting the 10-year treasury.

Under the above scenario, the “long” trader wins.

The opposite position would be to be “short” the TUT, which would involve selling the 2-year treasury versus purchasing the 10-year treasury.

Listed below are the acronyms for some of the best-known interest rate futures spreads involving US treasuries:

In today’s post, we’ve taken a deeper dive on interest rate futures by defining the yield curve, outlining how these positions are typically structured, and highlighting some of the most widely traded spreads.

In the near future, we’ll be following up with additional posts dedicated to interest rate futures.

These installments will feature more details on individual spreads, as well as information about specific market conditions traders can look for when filtering for potential opportunities.

In these posts, we’ll also be talking more about how interest rates spreads can be ratioed - much like delta-neutral trading in options - in order to balance exposure across the timeline of maturities.

If you are ready to start learning more about interest rate futures immediately, we recommend watching a previous episode of Futures Measures that focuses on the “NOB” spread. This show includes a sample trade that should help reinforce the concepts discussed in today’s blog post.

Likewise, a previous episode of Closing the Gap - Futures Edition highlights how the tastytrade futures team uses the yield curve to interpret the market’s ongoing expectations for the economy.

If you have any questions about interest rate futures, or any other futures topic, we invite you to leave a message in the space below or to reach out directly at support@tastytrade.com.