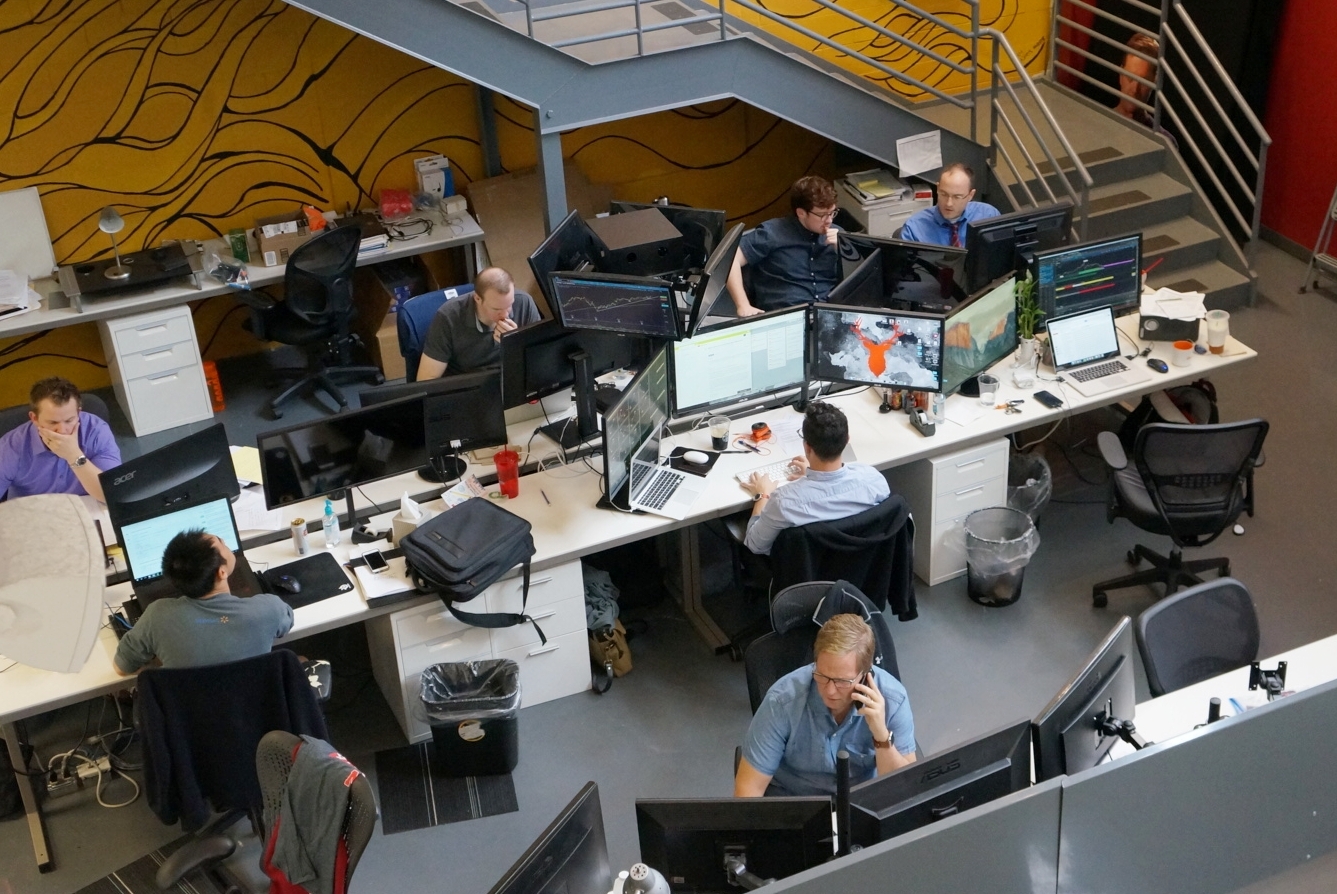 As tastytraders, we have an arsenal of strategies available depending on the market. In periods of low implied volatility (IV), we have strategies. When IV spikes, or at least wakes up long enough to get off its ventilator, we have other strategies. You might say we are - wait for it - a jack of all trades. But it is not just the strategy with which we are concerned, it is also how we manage the trade.

Undefined risk trades are usually our strategy of choice for a few reasons. Premium tends to come in more quickly. Fewer legs on a trade usually means a trade is easier to get into and out of when we want. They also tend to collect the most in premium. Optimizing our probabilities of success can often rest on when we close a winning trade. In a recent episode of Options Jive, the team took a look at strangles and when a winning strangle should be closed.

A strangle consists of selling a naked call and naked put in the same underlying, with the same expiration but with different strike prices. Both options typically have strike prices just outside the one standard deviation expected move.

Compare that with a straddle, where both the put and call have the same strike price. A straddle will bring in more premium than a strangle. That should make sense since both options are at-the-money (ATM). When selling a straddle, we know we want to close out those trades when they have reached 25% of their maximum potential profit. If we want to close straddles out at 25%, is that also the place to close strangles? Depends…

The research team took a look at selling one standard deviation strangles in SPY with 45 days until expiration (DTE) going back to 2005. They then compared closing out the trades when they reached 50% of max profit, 25% of max profit or just letting the trade run to expiration.

When comparing results, closing out trades at 25% max profit yielded a 95% success rate. Trades managed at 50% were successful 90% of the time while trades held until expiration were successful 82% of the time. 82% is nothing to ignore but it is not 90% or 95%. In fact, the success rates on trades closed at 25% and 50% were so close, it’s hard to decide which management strategy is best.

When it comes to managing strangles, managing at either 25% or 50% should yield high rates of success. As tastytraders, we want more than just high rates of success - we also want to maximize our profits. By staying in a trade for just 10 additional days, we can significantly increase our daily P/L without giving up much in terms of overall percentages of being profitable.