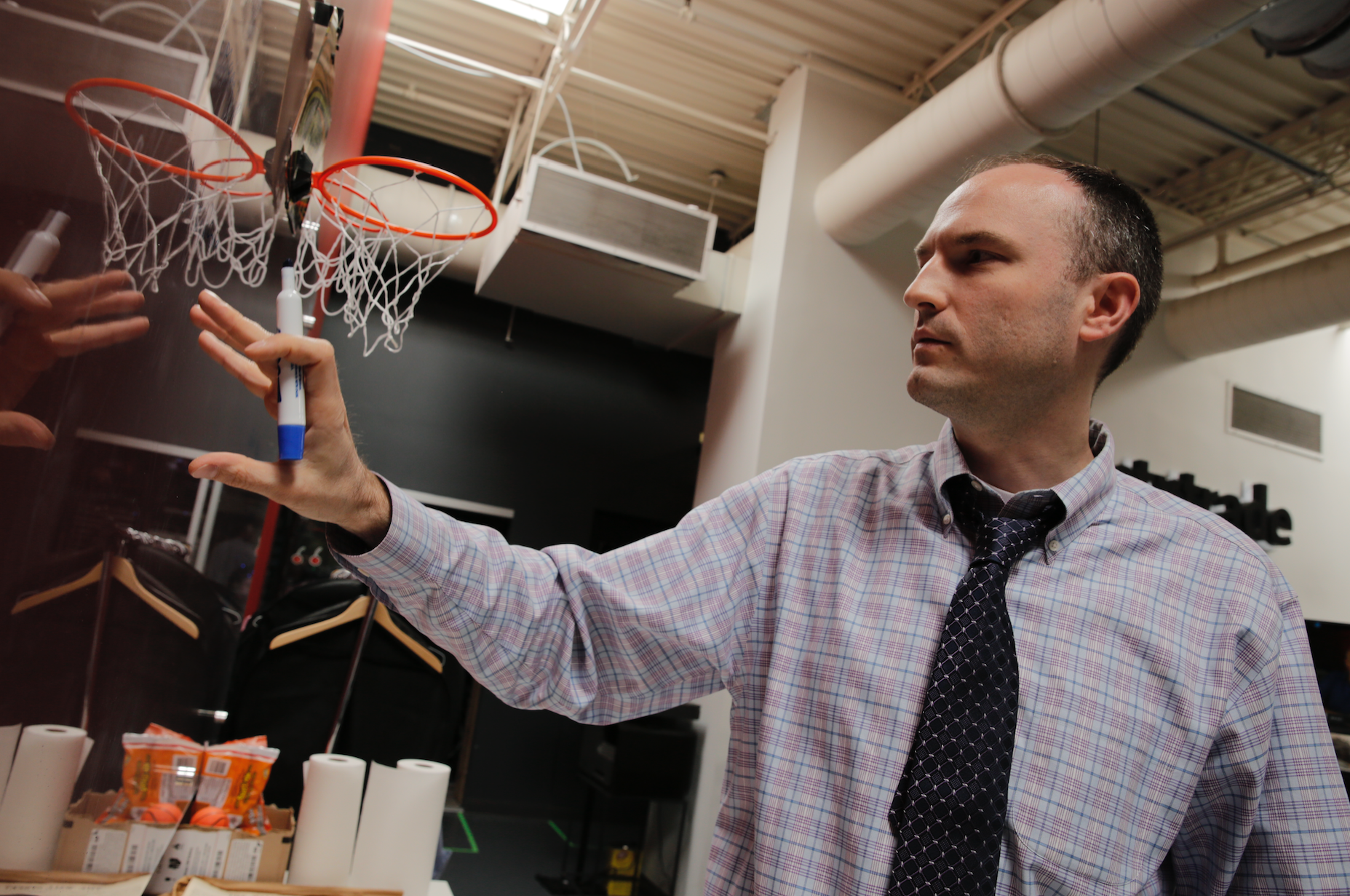 VIX: Is a Pattern Emerging?

VIX: Is a Pattern Emerging?

Since exploding higher at the end of 2018, the VIX has steadily declined in the last several months.

Although it may seem hard to believe, the world's best-known thermometer for market volatility hasn't been above 19 (its historical average) since the end of January - over 60 days of relative "complacency."

Seeing some familiar trends in the last couple years, the tastytrade team decided to delve into a deeper analysis on historical behavior in the VIX. The results of this research are presented on a new episode of Market Measures, and we think the findings are well worth a few moments of your time.

As a brief reminder, the VIX is derived from price inputs of S&P 500 index options, and therefore represents the market's expectation for short-term (30-day) volatility. Because of the way it is calculated, the VIX tends to exhibit mean-reverting behavior - much like implied volatility in the instruments that underlie its value.

On Market Measures, the hosts highlight a recent pattern in VIX movement which they describe as “cluster, pop, revert.” According to a historical review of the data, VIX has tended to recently cluster at low levels before popping aggressively to the upside, and then slowly reverting back toward its historical mean.

The chart below illustrates this “cluster, pop, revert” pattern using the last year of data in VIX:

As most will recall, the 2018 trading year started in roller-coaster fashion, which is reflected in the heightened levels in VIX during February of last year. The chart above then outlines how the VIX declined steadily through the next couple of months before clustering at relatively low levels during the summer of 2018.

Next, in late 2018, the VIX popped once again - arguably due to concerns over global economic growth related to the US-China trade war. Regardless of the exact reason, fear once again subsided, and the VIX reverted back toward its mean (and below) during the first quarter of 2019.

While this research in no way seeks to forecast, or predict, future movement in the VIX (or any other underlying), it does seek to highlight the pattern observed in recent VIX behavior.

In order to provide further insight, the Market Measures team decided to take the analysis one step further. The purpose of the next stage of the analysis was to evaluate the historical success rate of a strategy intended to gradually layer in short premium sales as the VIX enters its "pop"  phase.

As always, the team set up an “experimental group” and a “control group” to try and better evaluate the pros and cons of such an approach. In this study, the experimental group was short 20-delta strangles deployed in SPY after a 5%, 10%, and 20% pop in the VIX. For the purposes of comparison, the control group involved simply selling strangles when there was no pop in VIX.

The findings from these four backtests are summarized in the graphic below, and help illustrate the relative performance of each approach:

However, what might be most striking about the analysis is the revelation that the 20% pop in VIX also produced the lowest standard deviation in P/L - meaning that risk factor was actually the smallest when VIX had popped the most, as compared to the other 3 approaches.

While each and every trader will apply the learnings from this study according to their own strategic approach and risk profile, the findings do appear to support the notion of trading small in low volatility environments, so that capital is available when the VIX enters its “pop” phase.

We hope you’ll take the time to review the complete episode of Market Measures focusing on the “cluster, pop, revert” pattern when your schedule allows.

If you have any comments or questions, don’t hesitate to leave a message in the space below, or reach out directly on Twitter (@tastytrade) or email (support@tastytrade.com).