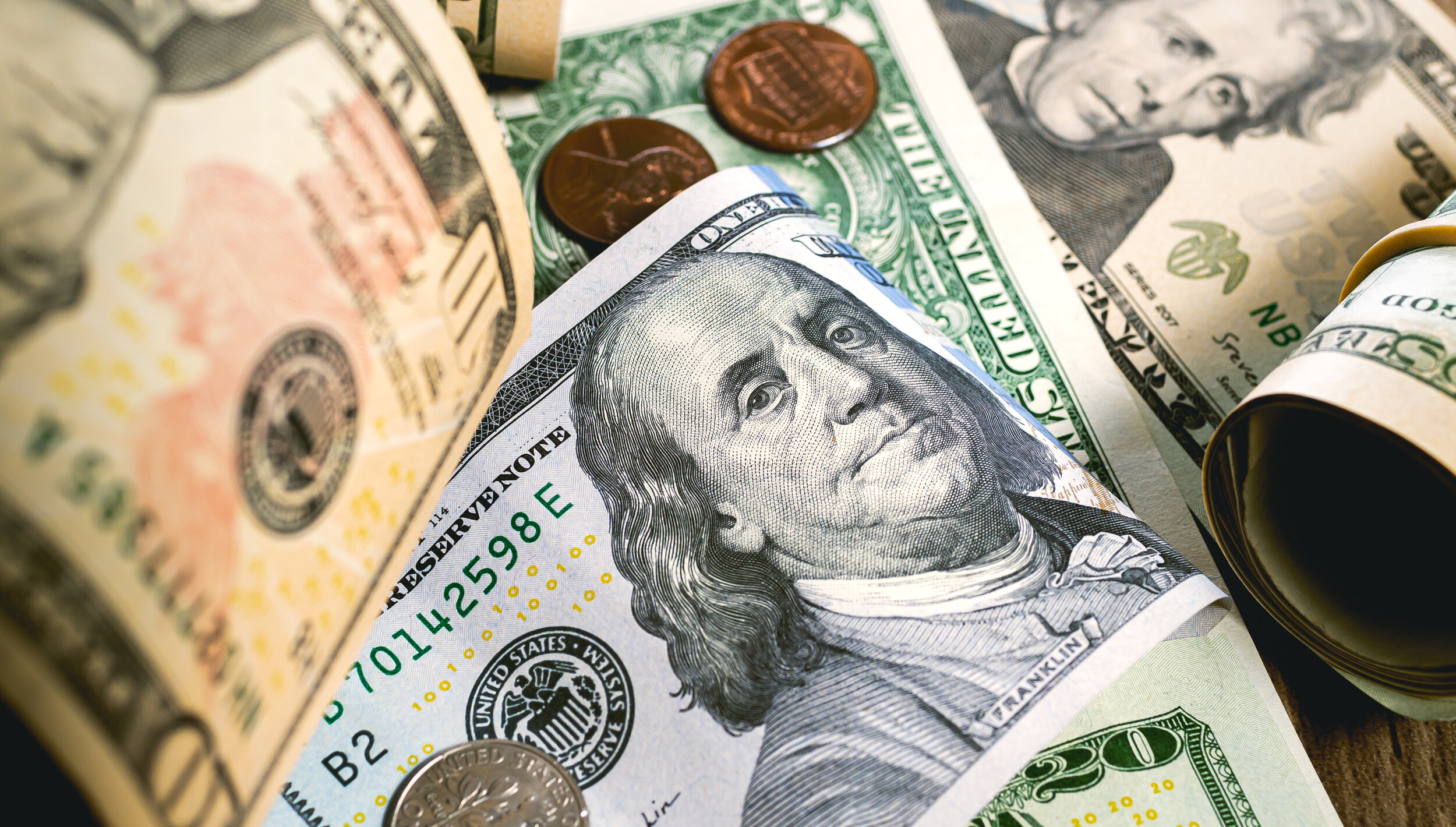 US DOLLAR STRUGGLES AFTER FOMC MINUTES

The US Dollar (via the DXY Index) briefly pushed up to fresh monthly highs before the July FOMC minutes undercut price action. In breaking the July 21 and August 11 highs – both bearish outside engulfing bars, or bearish key reversals – the DXY Index has begun to clear out significant resistance that could pave the path back to its yearly high set in March. But, all is not well: US Treasury yields have started to pullback, even as the July FOMC minutes hinted at the possibility of an eventual taper later this year.

With US stock indexes giving up their gains following the release of the July FOMC minutes, the DXY Index’s gain is less about improving fundamentals and more about the greenback fulfilling its role as a liquid safe haven during times of market duress. Consistent with this perspective, USD/JPY rates gave up their gains late in the session, failing to sustain a move above the daily 21-EMA – throwing into question the likelihood that it is able to fulfill the promise of its recent bullish falling wedge.

As delta variant concerns continue to rage, the US Dollar is losing its edge as a ‘growth’ currency. The drop in US Treasury yields can’t be dismissed, particularly as Fed rate hike expectations recede. Insofar as Eurodollar spreads (September 2021-December 2023 contracts) fell back from their high earlier in the day, from 91-bps to 86-bps, it seems that rates markets have taken on a slightly less hawkish hue.

If markets are shifting into a more ‘risk-off’ mindset – not atypical for the end of August and beginning of September – then the DXY Index’s bullish breakout attempt may very well find follow-through, even if it isn’t predicated on improving Fed rate hike odds. The ascending triangle that’s formed over the past month found support at the dual Fibonacci retracements that reside at 91.93 (the 23.6% retracement of the 2017 high/2018 low range and the 38.2% retracement of the 2011 low/2017 high range), with resistance measured against the July 21 and August 11 highs. The break to its highest level since April 1, only to ultimately produce a doji candle on the daily chart, speaks to indecision among traders at present time.

Alongside the pause in the DXY Index, the drop in US Treasury yields and receding Fed rate hike odds have produced unfavorable conditions for USD/JPY rates. Today’s price action saw a failed attempt to climb through the pair’s daily 21-EMA, while an inverted hammer/shooting star formed on the daily timeframe. Momentum remains disjointed at best, with daily MACD trending lower below its signal line while daily Slow Stochastics have turned higher above their median line.

While it is possible that an inverted head and shoulders pattern is taking shape which may ultimately signal the fulfillment of the bullish falling wedge in place since mid-June, USD/JPY rates are very much in ‘no-man’s land’ at present time.

We typically take a contrarian view to crowd sentiment, and the fact traders are net-long suggests USD/JPY prices may continue to fall.

Positioning is less net-long than yesterday but more net-long from last week. The combination of current sentiment and recent changes gives us a further mixed USD/JPY trading bias.