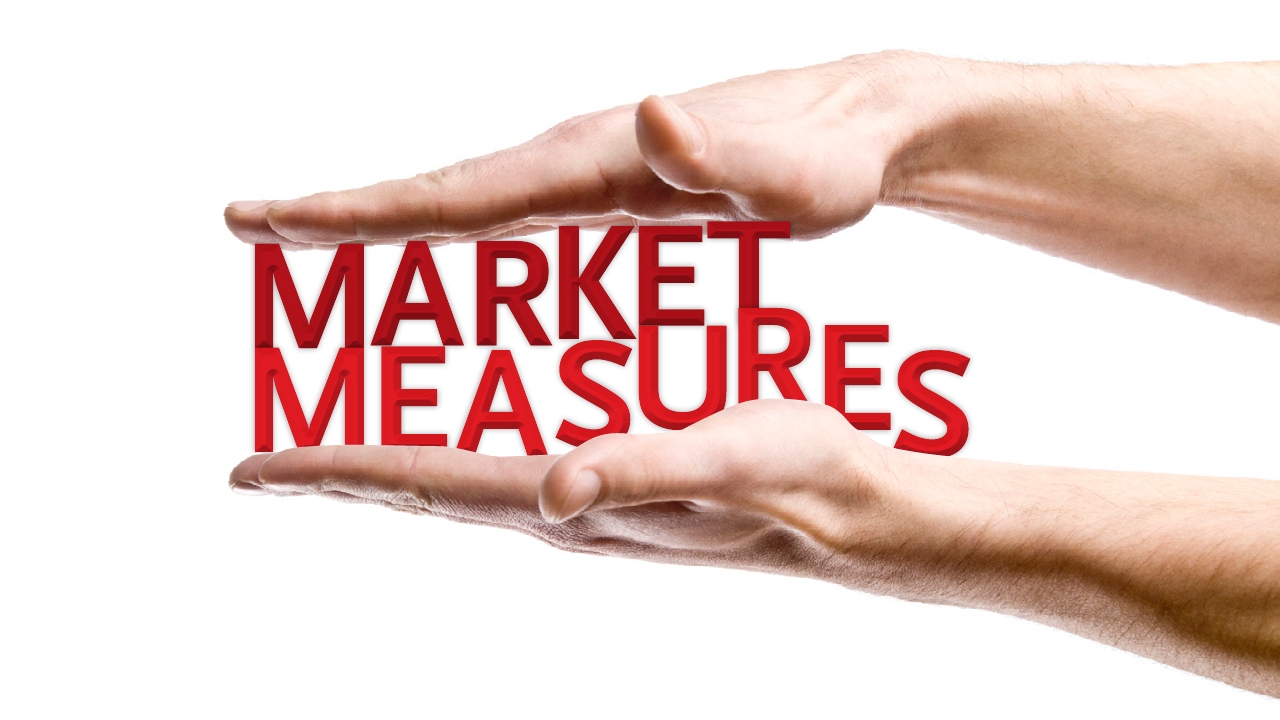 How Does Vega Affect Your Portfolio?

How Does Vega Affect Your Portfolio?

Vega isn't just the name of a character from the Street Fighter gaming franchise.

Vega is an important concept in the options trading world and is defined as "the measurement of an option's sensitivity to the changes in the volatility of the underlying asset." While vega is included in the group of "Greeks" used in option analysis, it is the only one not represented by an actual Greek letter.

Vega is typically expressed as the amount of money per underlying share that the option's value will gain or lose as volatility rises or falls by 1%. All options (both calls and puts) will gain value with rising volatility.

The Market Measures team jumped on the vega topic in a recent episode geared toward "Understanding Vega."

When markets turn negative, implied volatility generally increases. That scenario has a twofold impact on bullish, short premium trades. First, the trader gets hurt on delta, while simultaneously feeling the negative effect of increased volatility.

Tom and Tony point out that traders can mitigate this risk by adding positive vega or negative delta. Having managed large volatility arbitrage-based portfolios, I’ve often implemented the same type of structure in this situation.

On this episode of Market Measures, Tom and Tony provide some guidelines for traders in terms of the scale of negative deltas needed for a short premium option position. It should be noted that the inverse position, one with long premium exposure, can be protected with long deltas.

The slide below depicts the approximate relationship between the ES/ and VX/ futures:

We can take the above illustration a step further by applying these estimates to a hypothetical short premium position.

Specifically, if we are short a straddle in SPY, how many deltas would we to offset the vega risk?

Assuming that a 1-point increase in volatility results from a 2-point decrease in SPY, then we would theoretically need to keep our ratio of negative deltas in the same proportion. So every one point of vega accounts for 2 points of delta. That means we need half the amount of negative deltas as negative vega.

In the example shown below, the vega component of the trade is -63, meaning the number of short deltas in SPY should be -31.5 (-63/2). The slide immediately after that one shows the ramifications for profit and loss given that position on a day the SPY decreases by 2:

It's important to note the altered risk profile of a naked short premium trade versus a position that is combined with short deltas. The actual structure a trader deploys will depend on their own view of future market movement and risk tolerance.

It's equally important to note that if a trader does wish to institute a delta position against their option position, then it may need to be adjusted over time. For example, if the market continues to go against a short premium position (meaning the underlying moves further to the downside) then a trader may have to add additional negative deltas.

This makes sense because the vega of the position will increase as the market drops, which will equate to more short deltas. Future episodes of Market Measures and other tastytrade programming will cover this scenario in more detail.

As of now the most important takeaways from this episode include:

We hope you will take the time to watch the entire episode of Market Measures covering vega when your schedule allows.

Don't hesitate to contact us at support@tastytrade if you have any questions or feedback.

Jade lizards may sound like ancient artifacts, but they’re actually an options trading strategy that can be used by beginners and experienced traders alike. Read on to learn more!