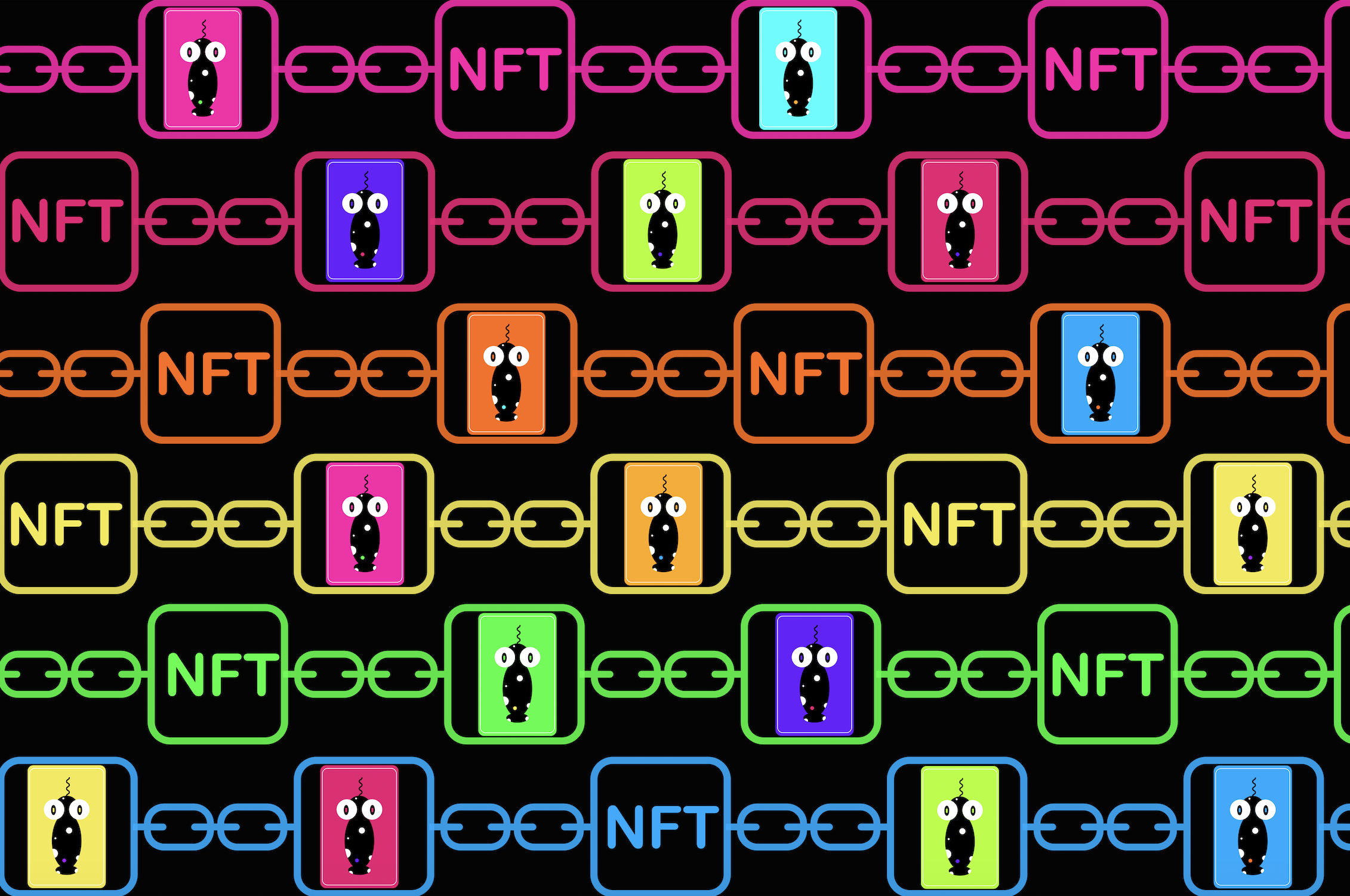 Non-fungible tokens or NFTs as they’re known. What are they exactly? Beats the hell out of me. My understanding, you pay a lot of money for a video that’s readily available for viewing in the public domain. Let me say that again. For thousands of dollars, you can own an NFT, which through blockchain technology, is linked to a video already free to watch on YouTube, Facebook, ESPN, or literally anywhere.

Listen, I understand we’ve all been locked up at home a long time. We’ve had to learn to live with ourselves or significant others in a way humans aren’t really meant to exist. Maybe you’ve been wearing sweat pants too long. Maybe you’re eating Nutter Butters dipped in Nutella for dinner because, well, you can. I get it. We’re just trying to get to the end of the pandemic and maintain some semblance of sanity along the way.

But when you’re paying $40,000 to buy a video clip of a cat pawing at the keys on a piano - a video anyone can Google at any point in time and watch however many times they want, FOR FREE - well, then my friends, you’ve crossed over into Crazy Town. The danger outside from the virus is no longer the bigger concern.

By definition, a market is a place where buyers and sellers meet to exchange goods and services for a fee. The more people that participate in that market, the more efficient it becomes. However, just because a market exists or can exist doesn’t mean it should.

We’re living in an era where now we’re just making things up and assigning value to them. Dogecoin was literally conceived as a satirical comment on cryptocurrency. That satire now has a market cap of over $7B! Still, that wasn’t nutty enough so now we’ve gone full tilt, just randomly grabbing pictures and videos off the internet and giving them value. It’s complete unadulterated horse puckey.