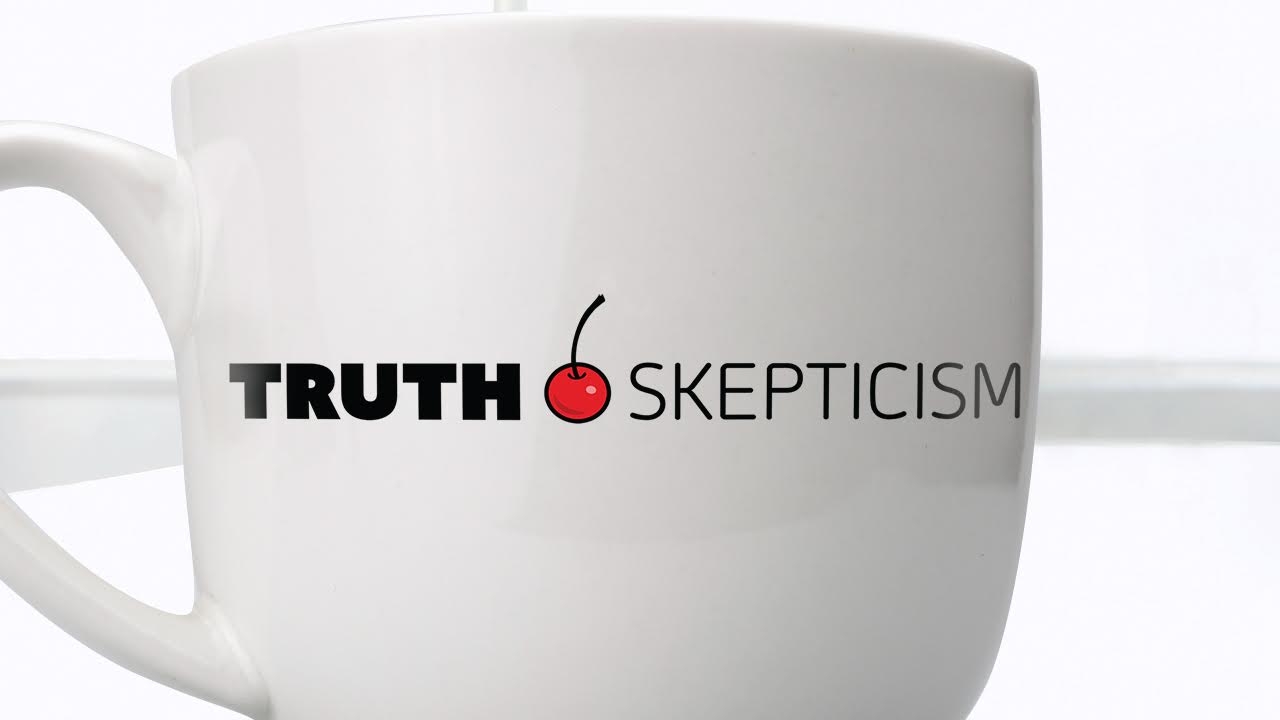 Truth Or Skepticism | China & Greece: A Threat To US Markets?

Truth Or Skepticism | China & Greece: A Threat To US Markets?

Dylan Ratigan & Scott Sheridan are back again, and they kick it off with a hindsight view of their last discussion on volatility. Scott basically called the IV spike, and now they reflect on how anything can happen so you have to be prepared. They touch on Greece & China and the similarities and differences between the two situations. Asset managers are also brought up - how important is search engine optimization in their efforts to obtain more capital? Check out the full video at the bottom of the article, or read the preview below!

Dylan & Scott recap what has happened over the past two weeks with volatility, and what to look for going forward. Scott senses that the party is almost over!

Scott believes the media is blowing up this issue, as it has essentially no affect on the US markets. Does the issue lie with how the eurozone will handle the situation, more than the economic impact itself?

Dylan & Scott discuss the radical movements in the Chinese market and how not much attention is drawn to this anymore because of the situation in Greece. They highlight a few things to take away from this, and also compare this to the Greece debacle.

Dylan speculates that fear in Greece and fear in China may cause the US markets to conduct our own reality check. How much longer can this rally since 2008 sustain? Scott thinks that the party is over based on activity in the bond market.

Reality or perception? Scott & Dylan ponder whether asset managers really benefit from SEO optimization. If not, what is the purpose of it?

Here's the whole segment...be sure to catch it again next time!

To see earlier episodes of Truth or Skepticism with Dylan Ratigan, you can check them out here on the tastytrade archives!