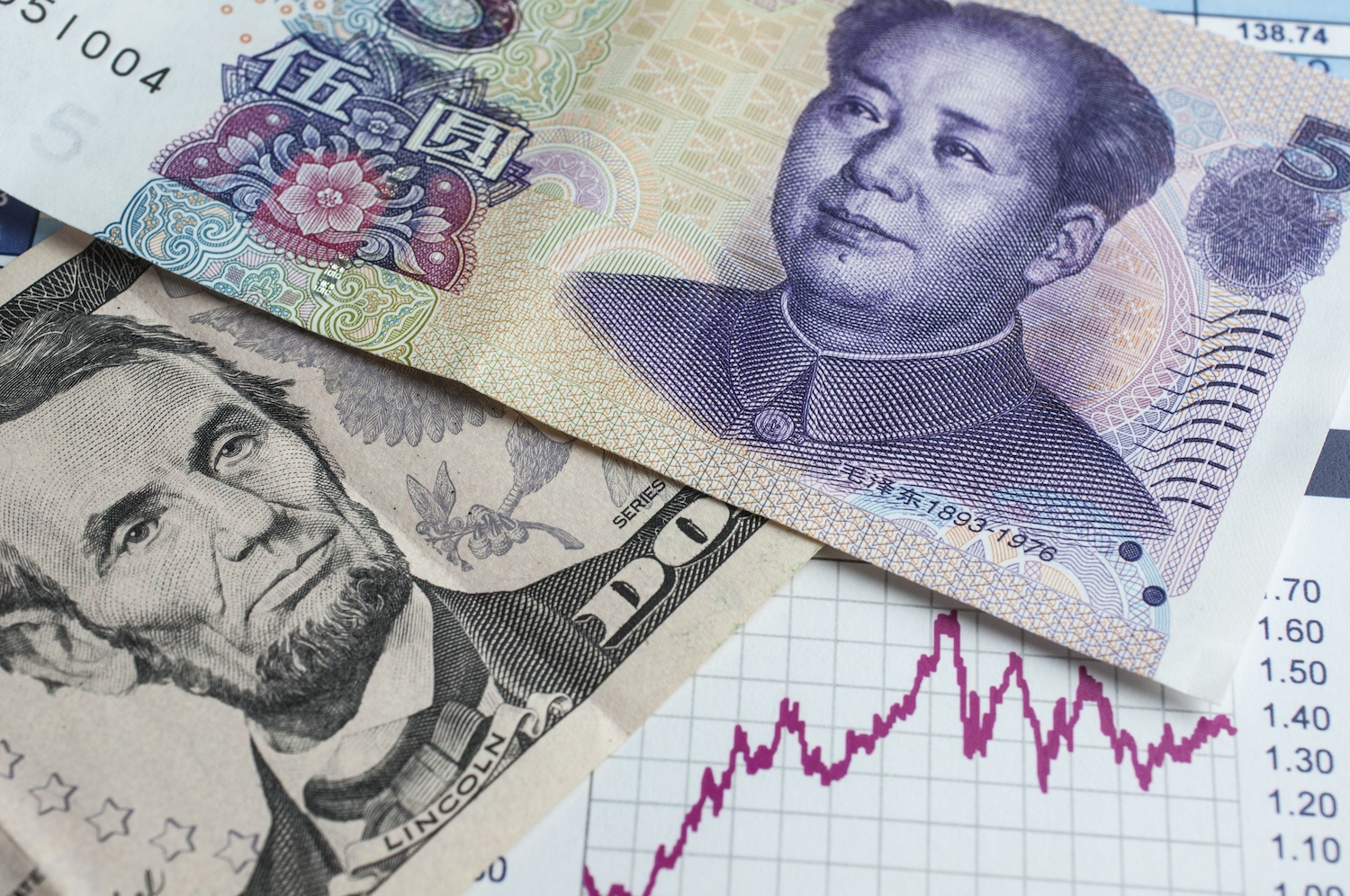 It’s not too often this column is used to make a market call. But every now and again, there seems to be what we call a “pot odds” trade that’s too good to pass up. Usually, those plays are born out of extremes. Right now, it seems there is no more extreme case for pessimism than China. And for that reason alone, we’re optimistic.

Don’t misconstrue what’s being said here. This isn’t an advocacy for China’s political policies. It’s not an exoneration of their many humanitarian atrocities. We’re not excusing China or abdicating them of responsibility for heightened geopolitical risk either. At the same time, China is a country of 1.4 billion people. They’re four times the size of the United States and they aren’t going anywhere.

Competitors need rivals. Ali needed Frazier. McEnroe needed Borg. The list goes on. But the point is, competition is the catalyst to improving. Without someone nipping at your heels, there’s little impetus to keep pushing forward. The U.S. not only needs China’s markets, but we need its rivalry to keep pushing us forward.

Whether it’s the real estate market or crackdown on tech companies, China seems to be repeatedly shooting itself in the foot. They’re putting themselves at an economic disadvantage and that’s being reflected in China-related asset prices. But just like the big banks of 2009, there are certain entities too big to fail. Collectively, China is too big to fail.

There’s no fundamental reason to be bullish China right now. There’s no moral reason either. Traders have to be able to look past fundamentals and no one is going to argue traders aren’t extremely adept at putting morals aside when economic opportunity comes knocking. This is one of those moments.

China is not going anywhere. That’s not to say they should be praised, emulated, or anything else. Their leadership stands for the antithesis of everything we believe and we should call them out for their political policies. But it’s tough to believe 1.4 billion people are all bad. It’s impossible to overlook 1.4 billion consumers. And when things look their worst, like they do right now, that’s when the pot odds are too good to pass up.