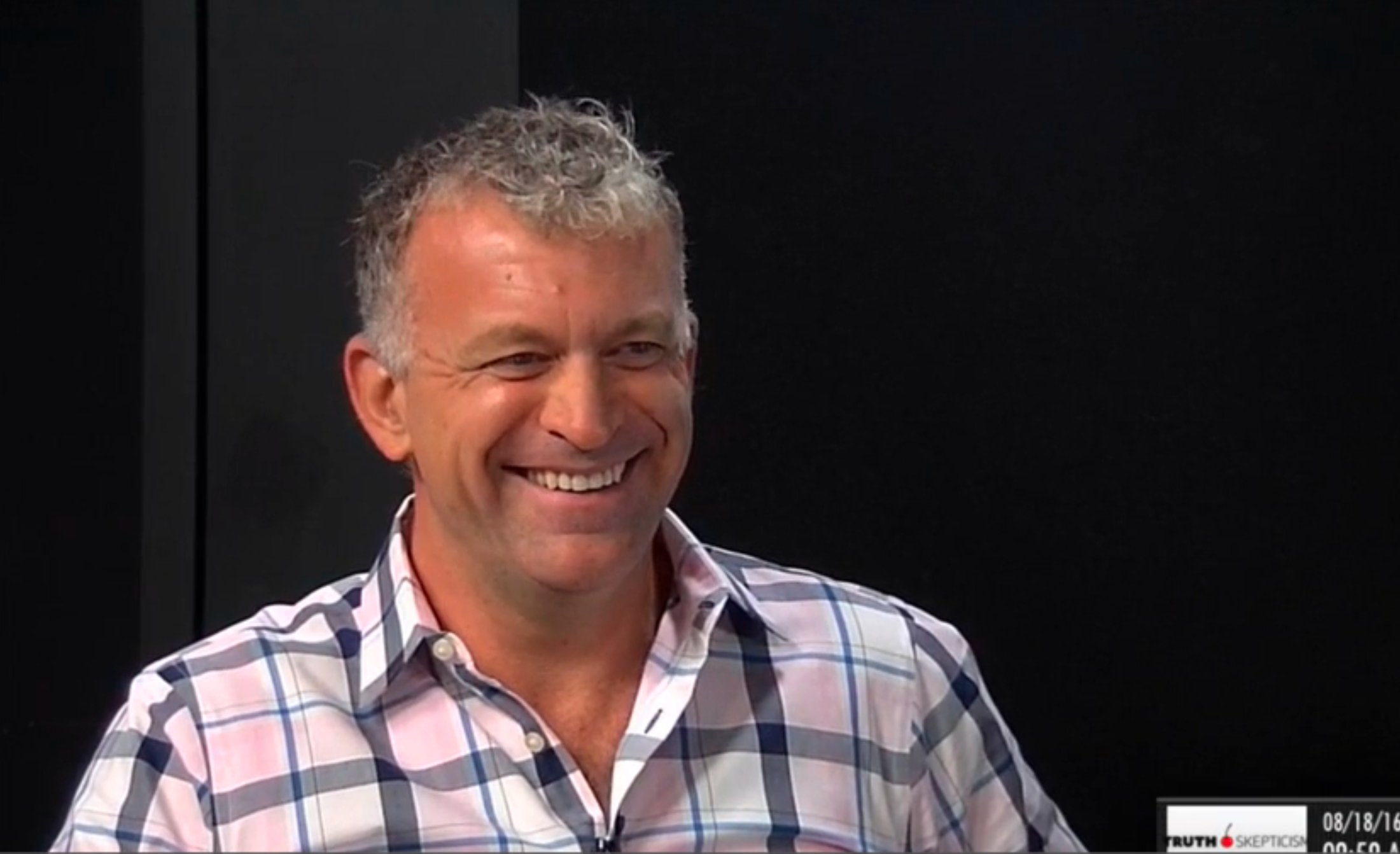 The Obvious Way to Make Money? | Truth or Skepticism

The Obvious Way to Make Money? | Truth or Skepticism

It’s hard to avoid politics in an election season. One of the more famous statements made by Donald Trump came back in 2007. When asked in a deposition about his net worth, Trump responded, “... it’s very subjective, sometimes you’ll have someone who will pay five times more or substantially more than someone else would pay.” And maybe, just maybe, that is how valuations work.

In today’s Truth or Skepticism, the concept of valuation took center stage in the context of market extremes. Dylan suggested a valuation, whether it is a market or private company is based on money earned and future growth potential. In other words, Dylan is describing the typical fundamental approach to valuation. And, when price exceeds potential earnings, price reaches an extreme. Does Tom agree?

Turns out, not so much. Tom takes a more subjective approach to valuations when forming an opinion on price extremes. What does it matter how the basis of an opinion is formed when those opinions are only correct 50% of the time? And maybe, just maybe, that is how valuations really work.

We all have opinions on market direction. However, tastytraders know trading those opinions only work out about half the time. That is why we focus on probabilistic outcomes and selling premium around them. Opinions are unavoidable but opinions cannot become more important than statistical probabilities. Yes, we do trade our opinions but we are not opinion-based traders who also sell premium. We are premium sellers with opinions.

Since we are on the topic of opinions and positions, how is Tom currently positioned? He is currently short S&P, Nasdaq, bond and oil futures. He is also long volatility which is the same as being short the broader market. Why? Because he is of the opinion markets are at an extreme.

What has Tom believing markets are at an extreme? You would have to ask him. Or, maybe, just maybe, Tom will accept Dylan’s offer to help him write a book and we can all kick back and get inside Tom’s head. Hopefully, we can get back out.