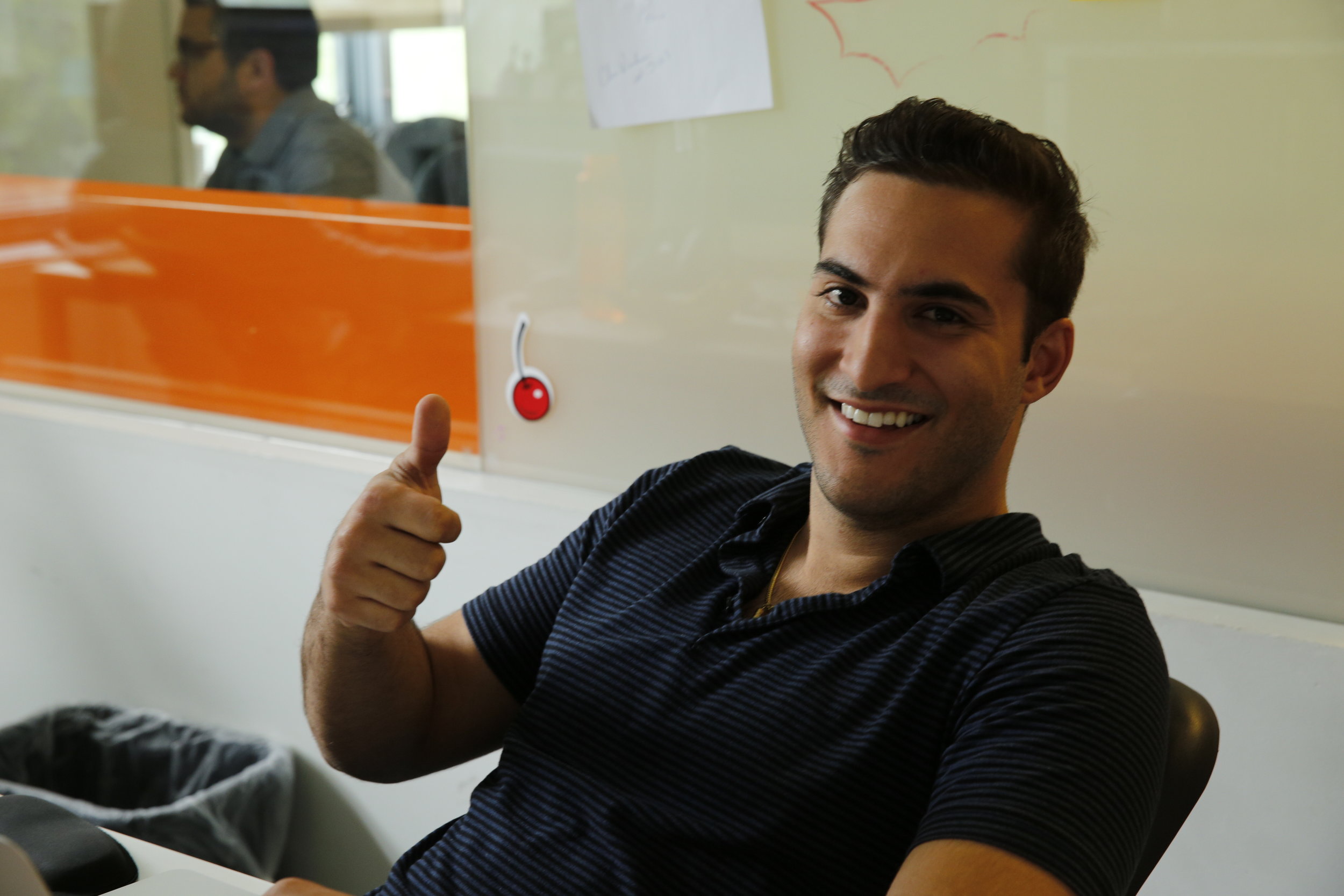 The Importance of Being Neutral

The Importance of Being Neutral

We've discussed previously on the blog the definition of delta-neutral trading, as well as outlined how such an approach can affect position P/L under a variety of different scenarios.

Today we are taking a closer look at historical data that helps illustrate how a delta-neutral approach performs over the long term, particularly as compared to directionally-biased volatility trading.

As a reminder, "delta-neutral" as it relates to volatility trading strives to minimize the "delta" (directional) exposure of a volatility position.

In practical terms, that means the delta component of P/L shouldn’t vary widely based on direction. The trade becomes more agnostic to direction, especially as compared to a strategy that does not attempt to hedge away delta exposure.

Those interested in greater details on the long-term performance of delta neutral trading will find a recent episode Market Measures extremely interesting.

The meat of the show revolves around a study conducted by tastytrade that compares the performance of a delta neutral strategy to a directional strategy (using data from 2005 to 2017).

The backtest used in the study included the following parameters:

The results, as shown below, demonstrate that the delta-neutral short strangle outperformed the short put by a substantial margin over the period examined:

Under scenario 2, in which winners were managed at 50% of max profit, the short strangle outperformed the short put to an even greater degree (22% vs. 15%).

While you may not be currently incorporating a delta-neutral approach in your portfolio strategy, we think this episode merits closer inspection when your schedule allows. A shift in market conditions may also catalyze a shift in your philosophy.

If you have any questions about delta-neutral trading we hope you’ll leave a message in the space below or reach out directly at support@tastytrade.com.