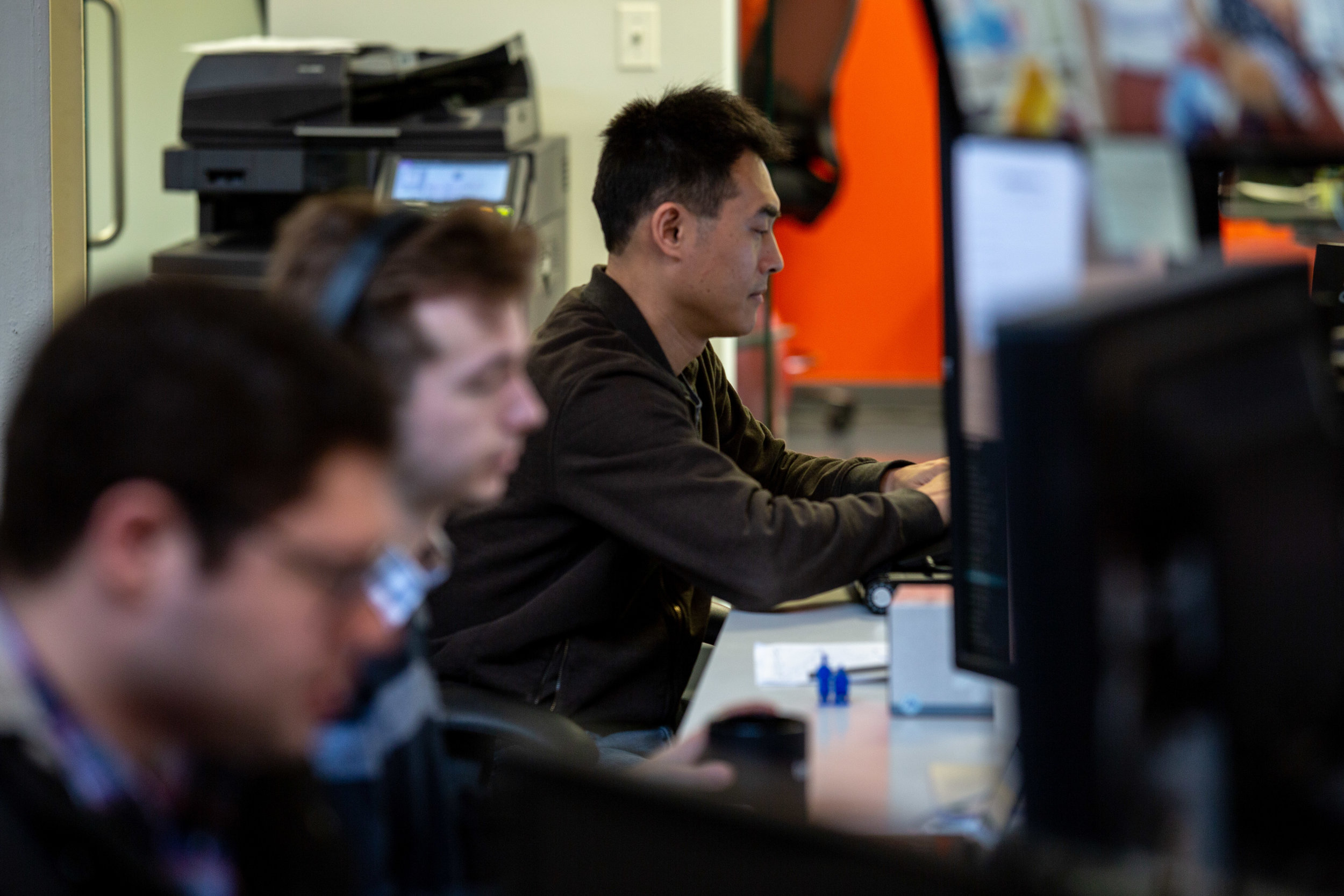 In the wake of the market chaos observed at the end of 2018, it's entirely possible you still have some "tested" positions in your portfolio that you are considering rolling.

If that isn't the case at this exact moment, you'll likely be facing a rolling decision at some point in 2019, which is why a recent installment of From Theory to Practice makes for such good viewing to kick off the new year.

On the show, Dr. Jim Schultz builds upon previous tastytrade research on the subject, and presents side-by-side data that may help you in the future when considering whether to close a position, roll a position, or let it ride (i.e. expire on its own).

As a reminder, a roll is a method of adjusting the risk profile of an options position, either by changing the strike or by extending the time until expiration, or both. Typically, traders consider rolls when a position has been tested (i.e. is losing), but continue to believe in the original intent of the position.

Whether it’s the strike that is adjusted, or the time to expiration (or both), a roll is usually intended to give a position another chance to “work." Alternative choices to rolling include: closing the position altogether or allowing it to remain open through expiration.

While rolling may seem slightly daunting at first glance, it is a skill that can be picked up easily through observation and experience - or even through mock trading (i.e. paper trading).

Getting back to the show, Dr. Jim invites Kai from the Research team into the studio to review the data and share his insights. The new angle explored on this episode is how rolling compares to using a trade management filter - the latter approach being effectively a management of losers - by closing a given position when it reaches a loss of 2x the credit received.

Also included in the analysis (for comparative purposes) was the option of leaving the position on until expiration, which is essentially the “do nothing and let the percentages work” approach.

A critical nuance to understand about this show is that the dynamic duo on From Theory to Practice went above and beyond, and even examined the “combined” approach. This involved rolling (when the strike was tested) or closing the position (if the 2x credit loss was achieved) due to a gap move - whichever came first.

Ultimately, that meant that Dr. Jim and Kai were looking at the performance of 4 different choices when facing a “tested” position: letting the position expire naturally, rolling, managing losers, or a combination of the latter two.

Now that we’ve set the table, let’s take a look at the results. The graphic below highlights the trade performance of a 1 standard deviation short strangle in SPY from 2005 to present using each of the four different approaches for position management:

What sticks out immediately in the chart is that while it may look like there are only three lines of data, there are actually four (one for each strategy), the confusion stems from the fact that two of the strategies produced almost exactly the same results - meaning the lines are right on top of each other. The two approaches that produced nearly identical results were “rolling” and the “combined” approach.

The reason the results for these two trading management techniques were so similar is because in most instances the “combined” approach resulted in a roll (as opposed to a closing a 2x loser), which speaks to the fact that most of the “tested positions” tended to trend toward strike (allowing for a roll) before gapping down and tripping the 2x loss alert. In this particular historical analysis, they both produced approximately the same results.

Considering that wrinkle, what we actually see in the chart above, is that when comparing strategic choices for managing tested positions, the one that produced the most attractive performance was rolling, while managing losers at 2x the credit received came in second place, and leaving the position to expire on its own came in third.

While the framework of this analysis is somewhat complex, the findings presented on this particular episode of From Theory to Practice relating to tested positions is extremely interesting, and worth reviewing in greater detail when your schedule allows.

While each and every trader has their own unique strategic approach to trading and risk management, the data presented on this show helps highlight the value of a mechanical trade management approach, as compared to the more laissez-faire approach of letting positions expire on their own.

If you have any outstanding questions on managing tested positions, we hope you’ll leave a message in the space below, or reach out directly on Twitter (@tastytrade) or email (support@ tastytrade.com).