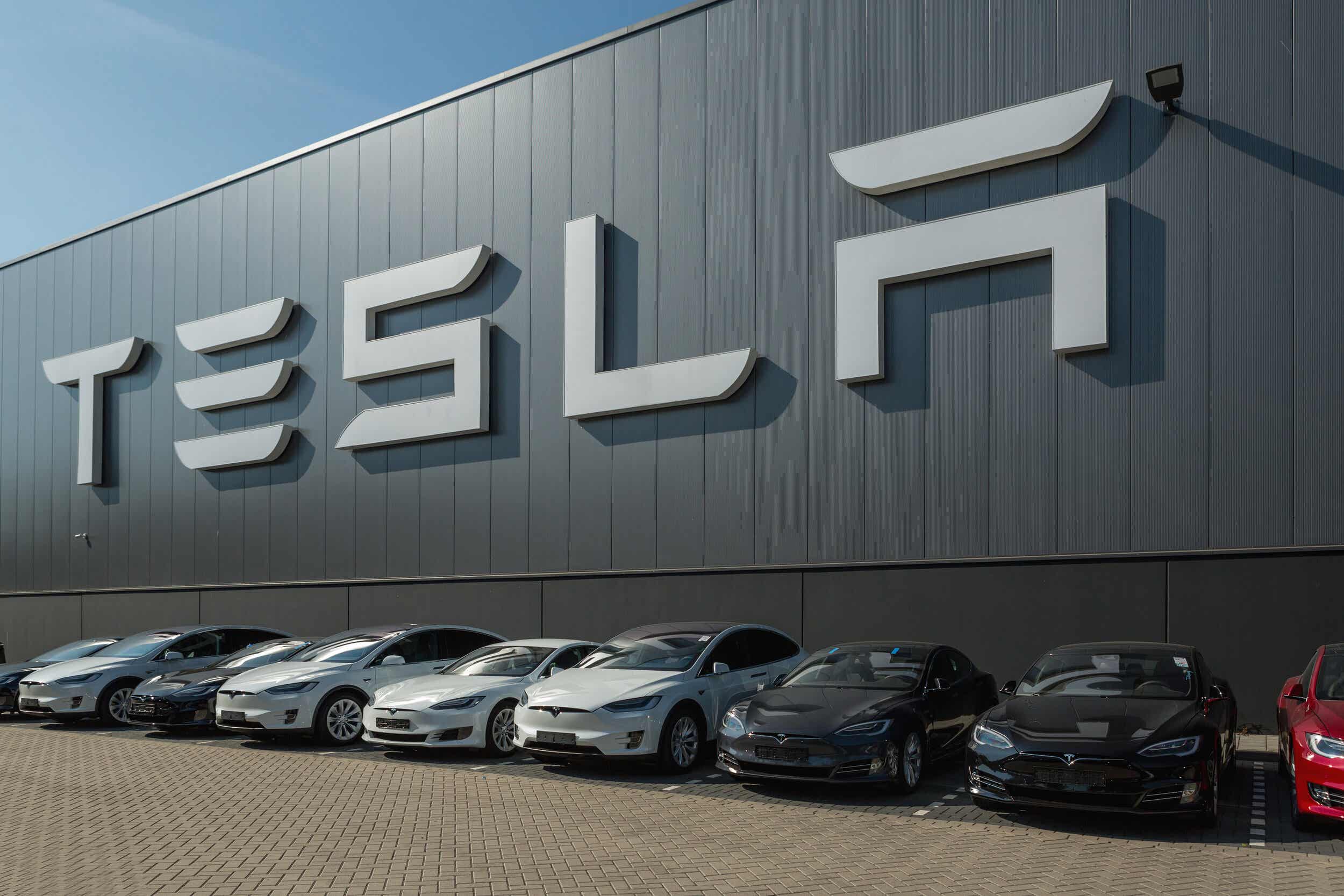 Major US benchmarks were relatively flat on Monday ahead of a week packed with earnings, central bank decisions, and key economic data. Many large-cap technology names report this week, including the likes of Apple, Alphabet, eBay, Facebook, and Amazon. Market participants may remain tepid ahead of this week’s FOMC interest rate meeting as investors and traders look for clues regarding rate hikes and tapering. Despite modest gains in US equity benchmarks, the VIX briefly traded back above 18 on Monday, perhaps signaling choppy waters may be ahead given the amount of event-risk in the near term.

Tesla reported second quarter fiscal results after the bell on Monday, posting solid beats on earnings and revenues. 2Q revenues came in at $11.96 billion, against a consensus estimate of $11.36 billion. Earnings per share (EPS) for the quarter totaled $1.45, far higher than the estimate of $0.97. Following the release, Tesla’s stock traded marginally higher above $660. Tesla’s stock has cooled off after its impressive run in 2020, as higher rates saw reflationary trades outperform in the first half of 2021. The recent cooldown in US Treasury yields has seen the stock rebound from a May low of $546. The formation of a symmetrical triangle on the daily timeframe would indicate that an explosive move in either direction may happen soon, either in tandem with a move in broader markets or after a specific risk event such as this week’s earnings report.

Despite the lure of high-profile earnings, market participants will be looking to Wednesday’s FOMC policy statement and press conference as the paramount risk event on the calendar. Following June’s hawkish surprise and dot-plot shift, Fed Chair Jerome Powell’s statement and choice of words when answering questions will be scrutinized at a forensic level. Further discussions of tapering, liftoff, and inflation will be the hot topics on Wednesday, with all three having the ability to considerably impact the path of financial markets. While Jerome Powell may continue to tread lightly as to not “upset” financial markets or cause a “taper tantrum,” questions will be asked about the state of monetary policy and whether or not $120 billion of asset purchases per month can still be justified.

Courtesy of the DailyFX Economic Calendar

Written by Brendan Fagan, Intern for DailyFX
To contact Brendan, use the comments section below or @BrendanFaganFX on Twitter