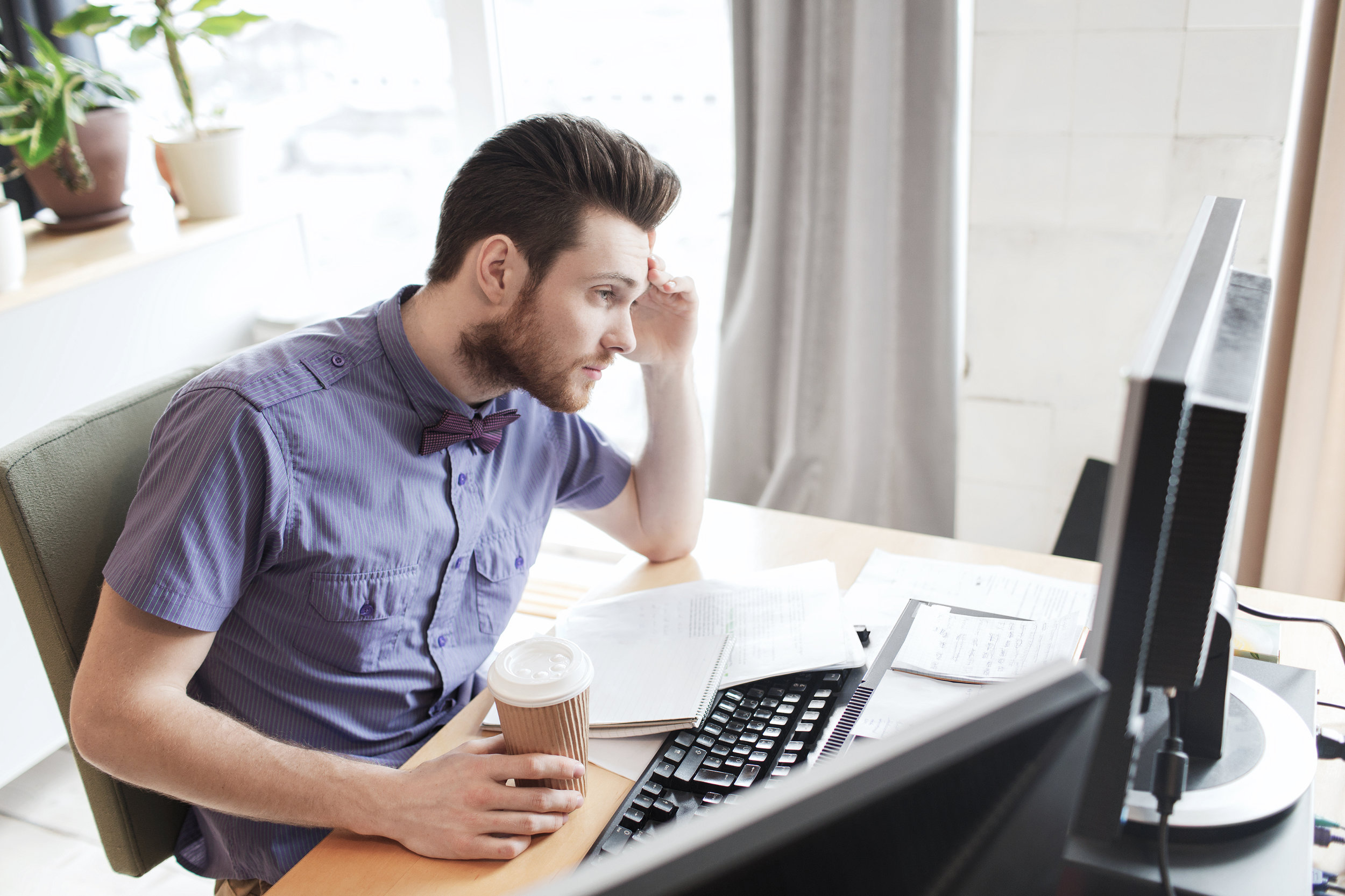 Research on Legging In/Out of Trades

Research on Legging In/Out of Trades

Most traders have gotten "legged" at some point in their career.

In this context, "legging" refers to a multi-pronged trade that is deployed in different stages (2 or more). When a unexpected “leg” occurs, it generally means that an underlying moved - meaning the prices that originally made the trade attractive aren’t necessarily the ones that can be executed upon at the present time.

The easiest way to avoid a leg is to execute all stages of a multi-pronged trade simultaneously. But at times that simply isn’t possible.

Another consideration is that at times a “leg” may be taken intentionally. That means a trader has deployed a naked exposure with the intention of adding another leg to the position at some point down the road. This could be 10 seconds later, or 1 month later, although shorter timeframes are more common.

We also have to remember that “legging” can occur not only at trade entry, but also when closing positions.

I've legged into many different trades during my career  with varying degrees of success. The most common type of leg I take is when I have an axe (i.e. "an axe to grind," or “an opinion”) on the near-term direction of a particular underlying.

These cases usually involve an option trade that I plan to hedge “delta-neutral.” For example, if I think volatility is cheap in Company ABC, and I also am bullish the name, I might decide to buy some calls and hold off on my stock hedge until the underlying has rallied. The same approach could be taken in a beaten-up stock with heightened IVR, but in this case a put might be sold, with the short stock hedge layered on later after a bounce in the underlying.

To be clear, trading multi-pronged positions using "legs" (especially delayed ones) can represent a big risk to your portfolio, and therefore the above should not be interpreted as recommendation or advice. The risk-management decisions made by every individual trader will vary based on his/her unique outlook and risk profile.

Case in point: I once directly observed a legged trade executed by a colleague that involved the sale of 2,000 front month puts in a highly volatile stock (during an extremely volatile period in trading history). That tactic ended up costing him $1,000,000 in negative day trading - money he was never getting back.

While that qualitative story may help you avoid similar mistakes in your own trading career, tastytrade recently published some new research on “legging” that might help reinforce this lesson from a more quantitative perspective.

While the findings from the study revealed only a subtle difference between the two approaches, they did illustrate that trading out of the position completely at once (as opposed to legging out) produced on average more attractive results.

In this case, the quantitative analysis supports the qualitative experience, at least in terms of my own trading career.

We hope you’ll take the time to review the complete episode of Market Measures focusing on trading “legs” when your schedule allows.

If you have any questions about “legging,” or any other trading-related topic, we hope you’ll leave a message below, or send us an email at support@tastytrade.com.