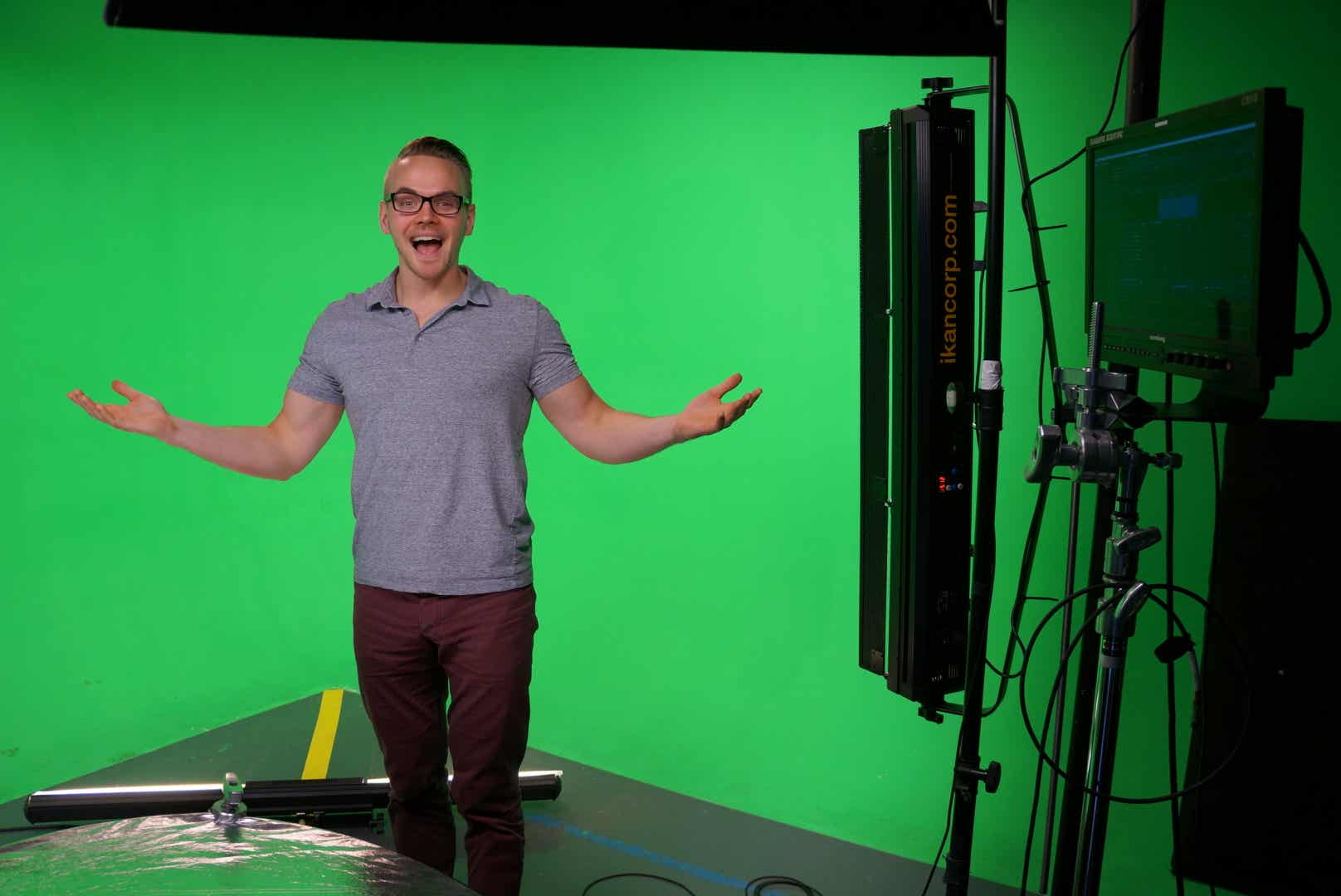 In a strategy game such as poker, some players make decisions off of instinct, while others use probabilities and numbers to make decisions.

In the world of options trading, the same behavior can be observed. As a trader, it’s best to put feelings to the side so that strategies are mechanical and based on probabilities rather than emotions.

You may be thinking to yourself, ok, that's great and all, but how can I use probabilities (specifically P.O.P.) to help make me a smarter trader?

Well, in this post we will seek to answer that question.

First, one important facet you should understand is that when we say P.O.P., what we mean specifically is - the probability of making at least $0.01 on a trade.

How Is P.O.P. Calculated?

Now let's discuss the calculation of probability of profit, which can get a little statistically heavy in some cases, but I’ll do my best to keep it light!

To make it a little easier, we will stick with rough calculations on a couple of more basic options strategies: credit/debit spreads (defined risk trades) and naked options (undefined risk trades). It's not important to memorize these formulas, but it is useful to see them 'on paper' in order to help you to gain a full understanding of what P.O.P. is.

For credit spreads, the rough POP calculation is...

For debit spreads, it is a similar calculation, but you will take max profit into consideration. You can take...

Below you'll find the calculations for a few additional strategies as well as the ones that we have mentioned...

By now, you may be wondering: am I really expected to calculate my probability of profit every time I make a trade? How do I know what it is for other strategies?

These are both great questions! And the easy answer is – use the tastyworks trading application! If you choose not to use it, you may have to do it the ole' fashioned way.

In tastyworks, P.O.P. is featured in a number of different places. The P.O.P. for individual positions is displayed on the Positions page and new trades on the Trade page. POP is a very important concept to understand, so let’s get into it!

Why Is P.O.P. Important For Options Traders?

P.O.P. is important for a variety of reasons, but the most obvious is that it is the best indication of whether a trade has the opportunity to be a winner or not and is rooted in statistics. If a trade is placed that has a probability of profit that is 72% (like the below example), we can expect that around 7 out of 10 times, the trade will be a winner.

Statistically, P.O.P. can be utilized in conjunction with the statistics based strategy of having a high number of trading occurrences. Studies done by tastytrade have shown that an important aspect of success in trading is accumulating a number of occurrences while keeping trade sizes small relative to our portfolio. Specifically, we’re talking hundreds to even thousands of occurrences over the years, while only using a small percentage of our portfolio.

Let's break it down using the trusty coin flip example. If you flip a coin, there's a 50/50 chance of head or tails, right? But if you flip it five times, it could potentially land on tails five times. This doesn't mean that the coin is rigged or that the probabilities have changed, it just means there hasn't been a high enough number of occurrences for the probabilities to play out. If you were to continue flipping it a few hundred times, the probabilities would move closer and closer to 50/50 as you continue flipping. For a more detailed explanation, check out this article.

At the end of the day, probabilities are probabilities. If we risk our entire account on one trade that has a P.O.P. of 80%, we may win; however, the statistics tell us that we will lose approximately 20% of those trades over time. If one of those times happens to be now, we would be wiped out with no cash left to put on more trades!

I Think I’ve Got It, But Can You Summarize?!

Are You Ready to start putting the probabilities in your favor?

Check out Step Up to Option to learn more trading terms.

Delta | What It Tells You About Your Position & Portfolio

Instead of going through different positions and strategies to figure out which way you need the market to go to make money, delta will give you a snapshot of this information for each position, strategy, and even your overall portfolio. On the simplest level, delta (positive or negative) tells us which way we want the underlying to go to make money.

Strike price is an important options trading concept to understand. This post will teach you about strike prices and help you determine how to choose the best one.