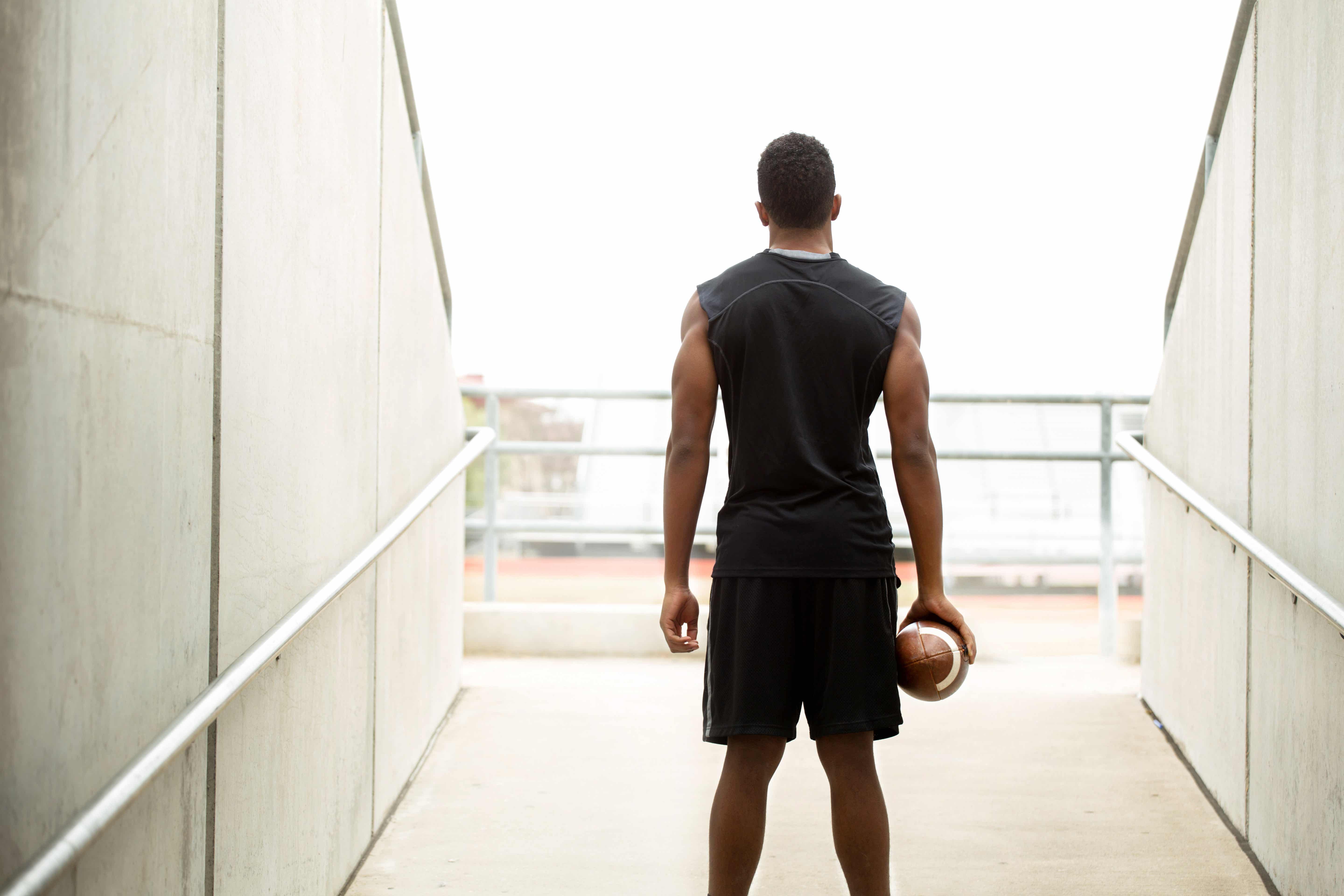 The debate over paying college athletes is almost as old as college sports. Programs like football and basketball bring in millions of dollars in revenues each year thanks to the players on those teams. The NCAA historically did not allow athletes to get paid for playing. But in a ruling earlier this year, it was decided athletes could be paid for use of their name, image and likeness. This week, Dylan and Josh have opposing views as to whether or not this is good.

I say pay them! Schools like Notre Dame sign massive contracts with NBC to air football games and the kids on those teams deserve to participate in that windfall. Their talents individually and collectively drive demand for TV rights, tickets and memorabilia sales to name just a few.

Now, we know these kids are already being paid under the table or in round about ways that allow for compliance with NCAA regulations. Top players always have a nice car, nice apartment and spending money. So how about instead of playing that game, we just pay these kids. I don’t know if you pay them varying amounts depending on their “stardom” or if everyone should get the same amount. Bottomline though, pay them.

I think paying college athletes is a huge mistake. First off, you’re going to water down the competition. A guy like Deon Sanders, who is turning around Jackson State, might have a great pitch to a top recruit. But what if that top recruit lives in a two bedroom house, where he shares a bedroom with his two younger brothers while his sisters take the other bedroom. Dad hurt his back working some manual labor job and has to sleep on a recliner and the mom is stuck sleeping on the couch when she isn’t working two jobs to make ends meet. When Nick Saban walks in offering $100K a year to that kid and Deon can’t match, it’s not a tough call.

If colleges want to do the right thing, they should offer courses to promising student athletes on how to handle finances once they go pro. How to prepare for stardom. How to not get taken advantage of by family and friends they didn’t know they had. More importantly, encourage those kids to go pro as soon as possible. There’s nothing worse than a future star blowing out his knee in college. Get him to turn pro quickly, get paid, and encourage him to go to school in the off-season. But paying them before they go pro is a mistake.

There Is A Line

There’s a line between right and wrong. Between hope and results. When entrepreneurs and fraudsters like Elizabeth Holmes and Bernie Madoff intentionally cross it to deceive others, they should be called to answer for their actions.

As crypto assets gain in popularity, financial institutions are finding new ways to profit from them. One such method, yield farming, is garnering most of the attention.