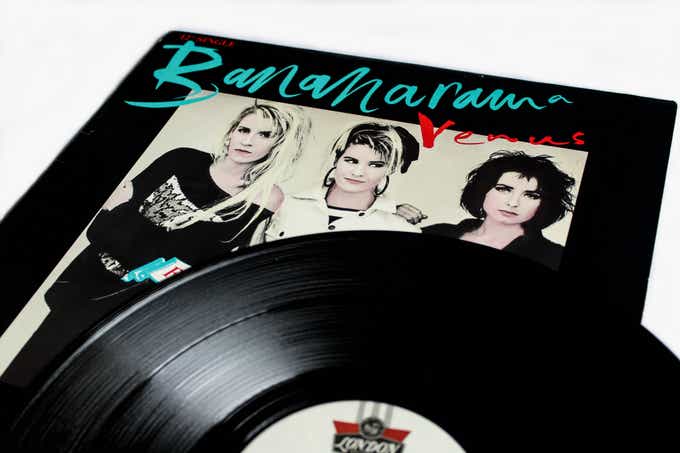 There’s a recipe for has-been celebrities to again become relevant, at least for a little while. Say or do something outlandish, something no one else is willing to say or do and broadcast it out to the world. There is arguably no better place to do that than in the world of finance where no one is held accountable for their bad calls, but one good call gets you in the Hall of Fame.

The past thirty or so years saw several analysts punch their respective tickets to the Hall. The list includes Elain Garzarelli, Abbie Joseph Cohen, Ralph Acampora and John Paulson, just to name a few. In each case, they made one correct call and became bonafide stars. They’re the Vanilla Ice, Four Non Blondes, Chumbawamba and Daniel Powter’s of finance. One and done but revered indefinitely.

Much like their musical counterparts that try going back to the studio to recapture the magic of that one hit, these stars lose their luster, too. They no longer get invited to things like Barron’s roundtable issue. They aren’t asked to speak at conferences. The spotlight migrates elsewhere and soon, instead of selling out massive stadiums to the crowds of yesteryear, they’re playing weddings and bar mitzvahs.

So how does an aging financial Hall of Famer become relevant again? Unlike rock stars, rehab isn’t an option. Reality TV isn’t their thing either. But unlike musicians, struggling to create art, finance stars work in a world of binary choices.

They can say things like the market will go up 40% or fall the same amount. They can say crypto is going to $1M or will become worthless. Financial media offers a lot of second chances. If you’re wrong, no one really reviews your call and holds you accountable. But if you’re right, well, as we’ve already seen, one right call and you’re a Hall of Famer. Two right calls? Well, that’s actually never happened so I don’t know what type of God-like status that might afford.

What confuses and confounds most that actually trade is why anyone cares what anyone else thinks markets will do. Market predictions are a guess, nothing more. There’s no innate talent anyone is born with or can develop that helps predict markets. There are guessers. Some guessers guess correctly on occasion, but they’re not gurus. They’re no more talented than the person who sits down at a blackjack table, bets their entire bankroll on one hand and wins. They didn’t know they’d win or have some advantage. They got lucky. And the next time they try doing the same thing, they just lose twice as much.

There is shared responsibility by both individuals and the trading firms they use to make sure a customer is as well positioned as possible to succeed. Making markets easily accessible is a part of the equation. But so too is making sure they understand what the buttons being pushed actually do. Read more in Dylan’s Weekly Note.