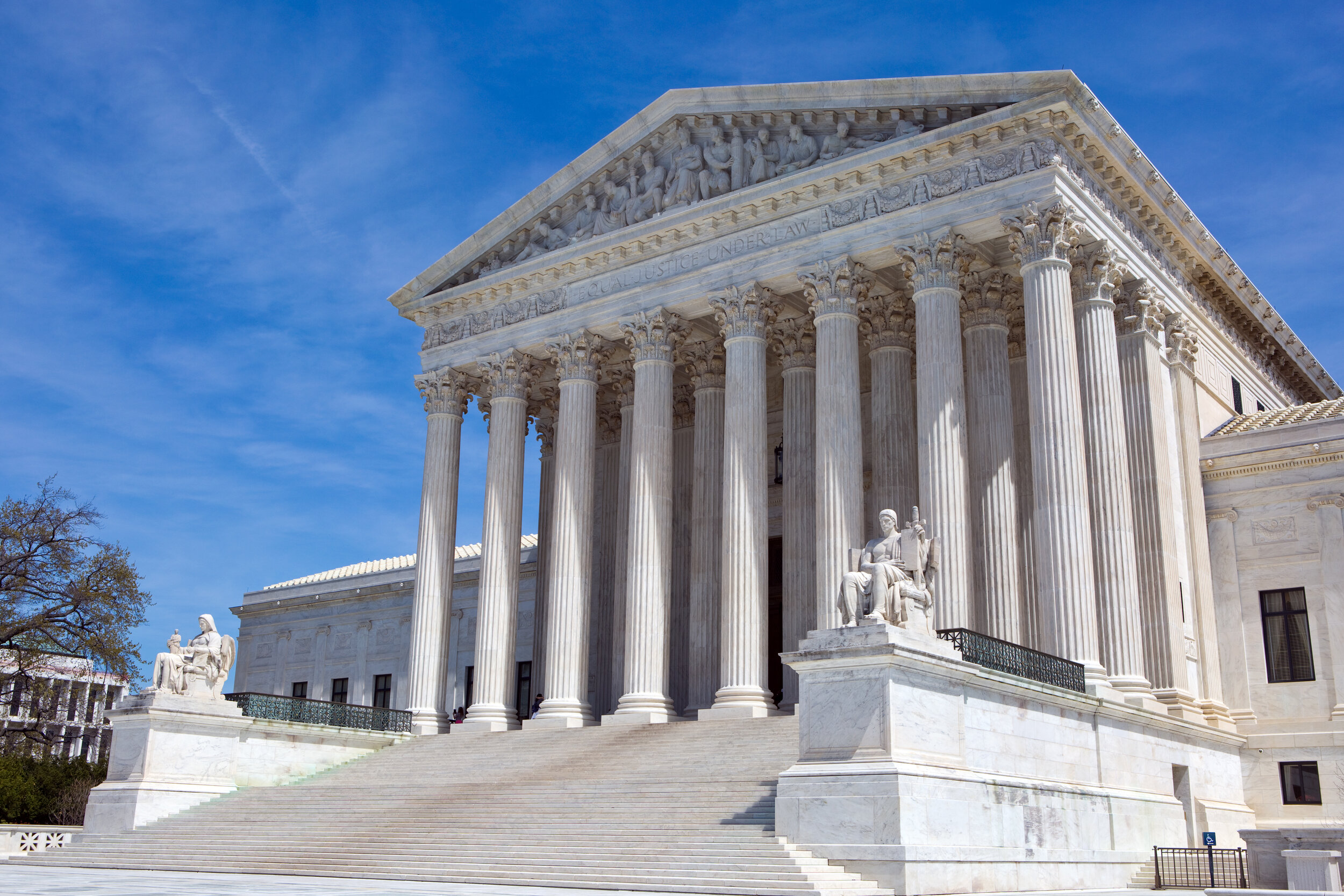 In 1919, Supreme Court Justice Oliver Wendell Holmes, Jr. wrote in his decision for Schenck vs. United States, one cannot shout fire in a crowded theater. Some fifty years later, in Brandenburg vs. Ohio, the Court clarified that decision to specify one cannot falsely shout fire in a crowded theater. That has been the standard by which free speech has been tested ever since. If the language being used is false and can be reasonably expected to cause imminent lawless action, it is not protected. Fast forward another fifty years and we find ourselves faced with a similar conundrum, but updated for the times.

Earlier this year, Facebook and other social media platforms took the unprecedented step of banning a sitting president for speech deemed as inciting lawless action. Facebook, having created its own oversight board, submitted their decision for review. The board was created specifically to deal with these plexing issues. And, in keeping with good corporate governance, the oversight board came back with a no decision, decision.

There’s the old saying about only two things being certain in life, death and taxes. But I’d suggest a third certainty exists - life will continually become more complicated and more difficult decisions are necessary. The problem is, who makes those decisions when no one (at least no one who actually grasps the magnitude of those decisions) wants the job?

Kicking the can down the road, which is what Facebook’s oversight board did, is an expedient solution. It’s a political hot potato issue no one wants to get stuck with. However, kicked cans are just waiting down the road a bit, in need of confronting. So why not make a decision and see how it works?

We don’t have to get it right the first time. In Brandenburg, the Court had to clarify a ruling from half a century earlier. A decision made today can be revisited tomorrow if necessary. Punting an issue for six months that needs an answer sooner than later is not an answer.

I wish I had a simple answer for this, but I don’t. There is no simple answer. Whatever answer we do come up with will undoubtedly upset some. And, fifty years from now, I’m sure we’ll again need to deal with a more contemporary iteration of the issue. We can look at this issue as a problem, opportunity or both. At the end of the day though, this is a question in need of an answer.