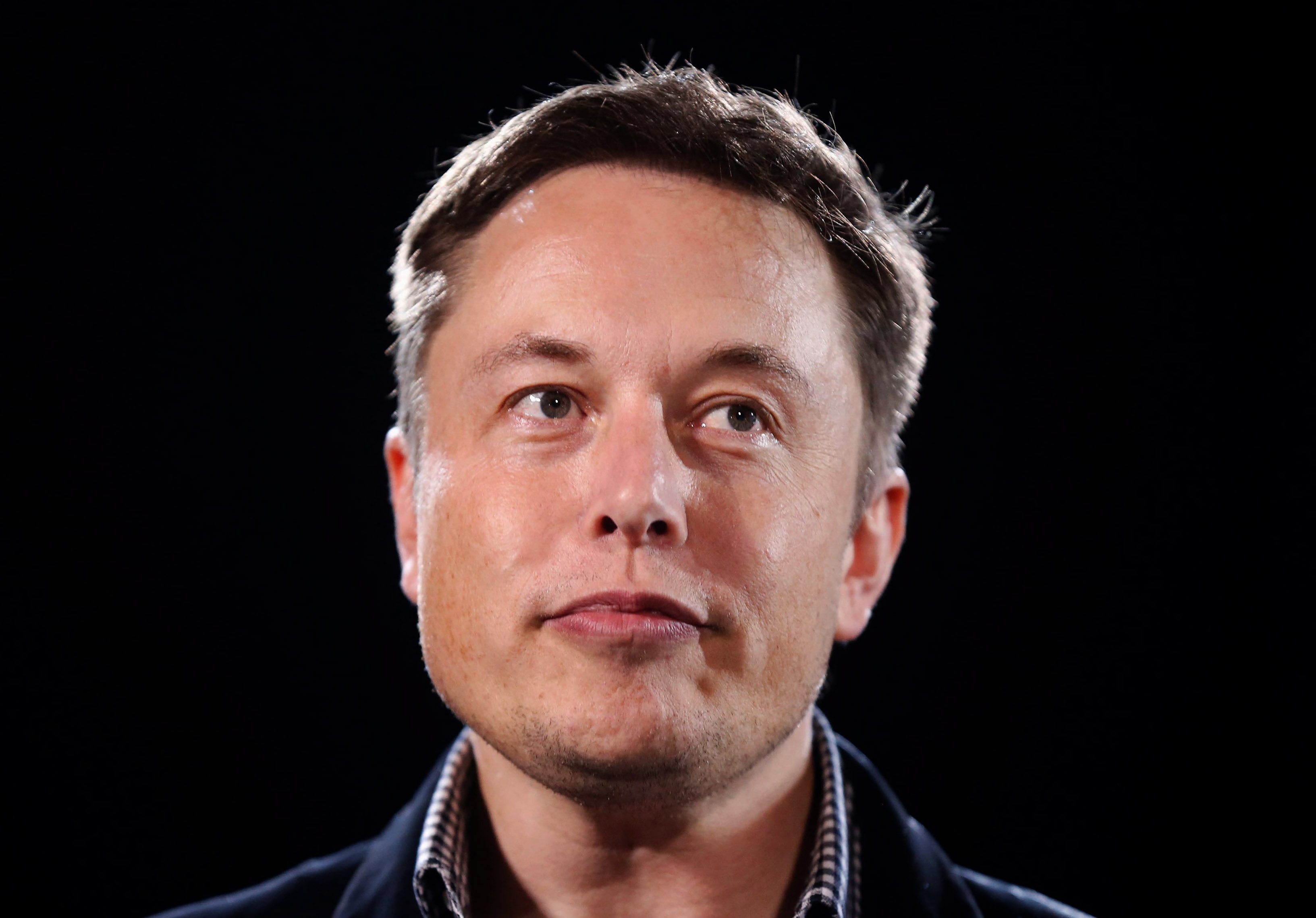 We have an accountability issue in this country. There’s a belief that what happens on social media, stays on social media. And while there’s a certain amount of truth to that, there should also be some responsibility for what is said. Whether it’s a politician or CEO, words carry weight and we need ways to hold them accountable for what they say.

In politics, we can vote people in or out of office and what they say on social media might be part of our decision making process. But when a CEO of a publicly traded company says something, it’s different. It’s especially problematic when social media posts cause a stock or asset price to fluctuate. The most obvious instance of a CEO affecting prices is Elon Musk.

Whether it was the infamous “420 secured” tweet, suggesting when Tesla was trading in the $300/share range that he secured funding to take the company private at $420/share, causing the stock to rally close to $400, or his more recent tweets on Tesla’s deal with Hertz, the fact of the matter is, Musk can move price. To date, the SEC has simply fined him for talking out of school. However, when you’re a trillionaire, fines don’t all that much matter. That is why we need a new method of handling situations such as this.

The proposal is simple. Shareholders of a company are the owners. They control who is CEO. Just as the owners of a football team have responsibility for the actions and performance of a head coach (unless you’re the Bears….), shareholders should be held accountable for the actions of their elected CEO. Therefore, instead of hitting someone like Elon Musk with an inconsequential fine, why not hit the company with a fine large enough to make a difference, paid via a special dividend?

When Musk says something and Tesla stock rallies 30%, shareholders are conspicuously quiet. Who wouldn’t keep their mouth shut when they just made 30%? But if an unfounded and untrue statement that caused the stock to rally 30% were suddenly turned into a fine of 35 or 40% of the stock price, forced to be paid via special dividend, consequently reducing the stock’s price by the same amount, shareholders might be a bit more inclined to hold their CEO responsible.

Freedom of speech is foundational to democracy. As journalists, we will die on the hill of free speech. However, that doesn’t mean it’s okay to falsely shout “fire” in a crowded theater. Words have repercussions and should be respected for their power. The responsibility we have for the words we choose take on greater importance as our audience grows. As such, the penalties for intentionally misleading statements need proportionately higher consequences. Failure to recognize that and make those adjustments ultimately sacrifices the integrity of free markets.

The Cost of Labor

There is a supply chain issue in this country being amplified by a shortage of laborers. It’s not that there aren’t laborers available...

Let’s be honest, we’re a society plagued with double standards. There’s an arbitrary application of accountability... One of the major obstacles in applying an accountability standard is deciding how far back to go in someone’s past.

Think back for a moment, if you’re old enough, to a time before social media, mobile phones or the internet. Think back to the good ‘ole evil corporate empires.