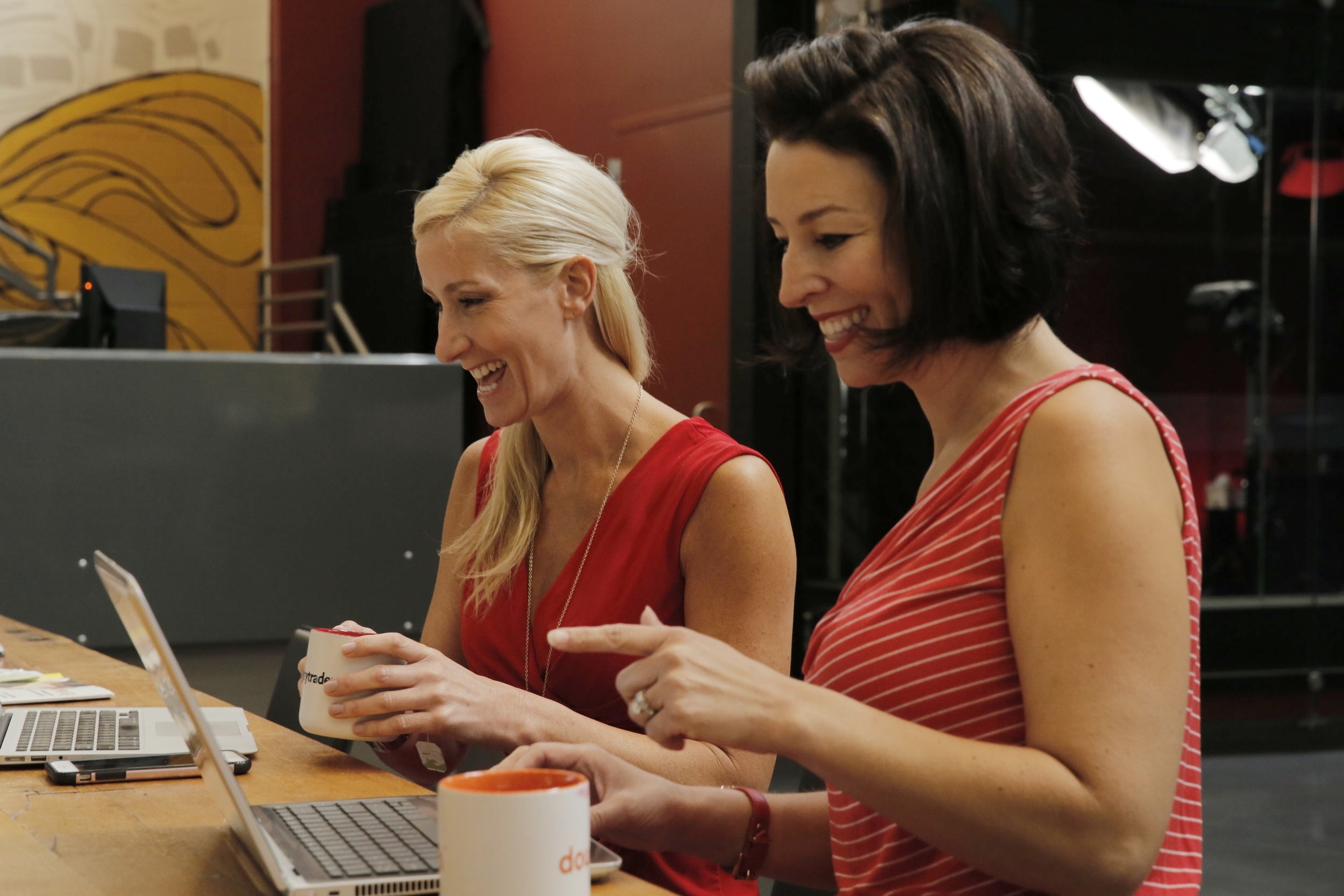 How to Save Buying Power

How to Save Buying Power

One of the biggest challenges tasty bite accounts face is creating enough occurrences (trades) and maximizing return on capital. Therefore, finding ways to reduce the amount of buying power needed for a trade is of extreme benefit. Here, we will look at some ways tasty bite accounts can best maximize their available capital.

One way to reduce the amount of buying power needed in this trade is to simply buy both an out-of-the-money (OTM) put and call. Essentially, what we are doing in this trade is selling an ATM straddle and buying an OTM strangle. This type of trade is commonly referred to as an “iron fly”, which you can trade in a single order.

Selling premium in times of high IV is something discussed daily on tastytrade. All tastytraders should know that selling options in times of high implied volatility (IV) increases the amount of premium collected compared with time of lower IV and it also increases our probabilities of being profitable. Another benefit to high IV is we tend to see higher levels of return on capital (ROC) compared with BPR.

When IV is high we collect greater premium selling options. That means we are taking in more premium relative to the buying power being used in a trade. In other words, we are being paid more for risk.

All traders want to find ways to best maximize capital. For tasty bite accounts, it becomes even more important to efficiently leverage buying power in order to create enough occurrences so a portfolio is not jeopardized by one trade that moves beyond one standard deviation and that ROC is maximized.