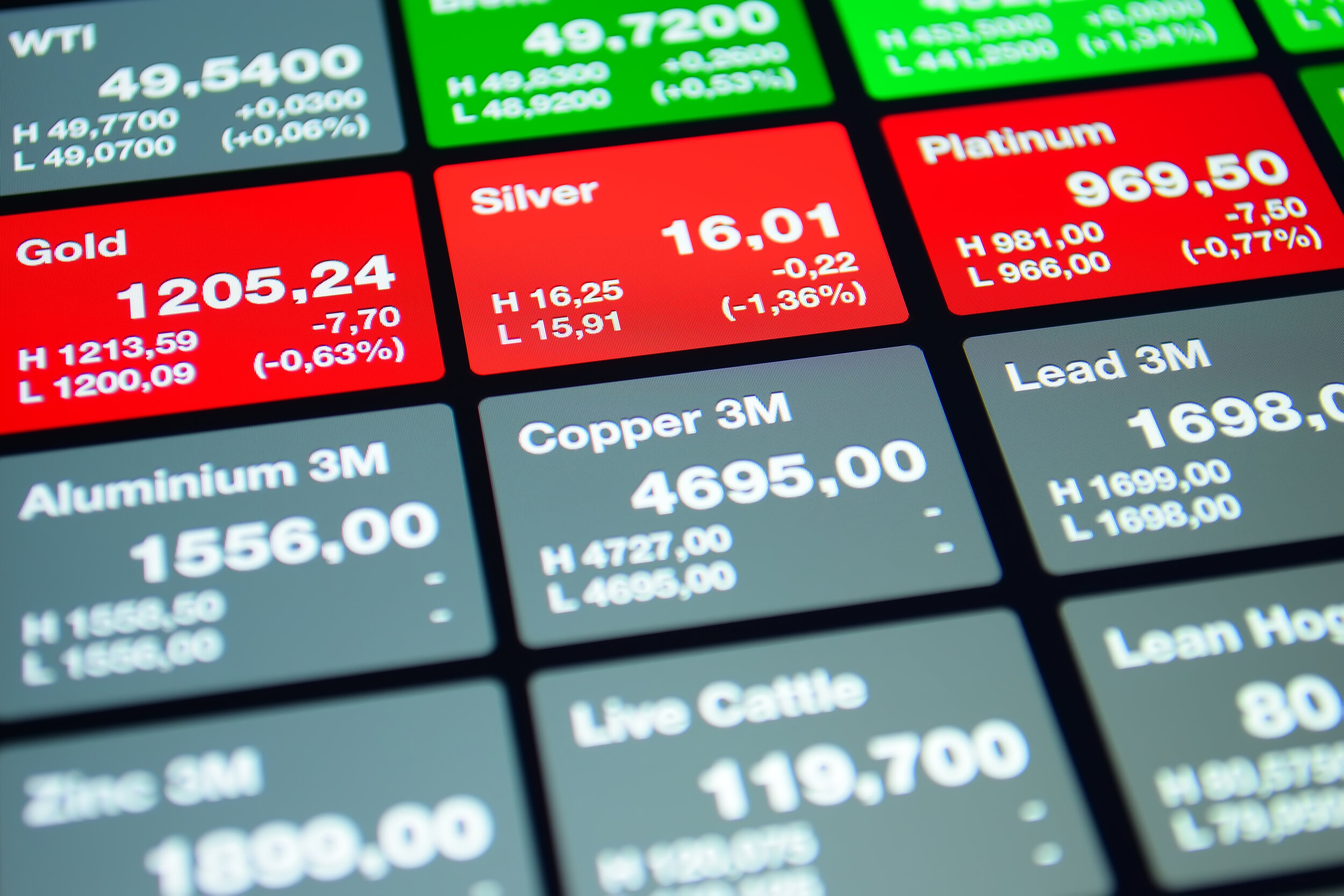 Gold’s FOMC-induced drop appears to be moderating after the yellow metal rebounded to start the week. XAU/USD moved higher from the 1761 level hit late last week, aided by a slightly weaker US Dollar. The June FOMC policy decision hammered precious metals prices last week when the Federal Open Market Committee (FOMC) shifted its timeline up to pull back the super-easy policy markets have enjoyed.

The updated Summary of Economic Projections (SEP) showed that 13 Federal Reserve board members see at least one rate hike by 2023, up from seven in the last SEP. Rising consumer prices are responsible for a large part of the shift in the Fed’s outlook, with the latest data showing a 5.0% increase over the last 12 months, according to the Bureau of Labor Statistics.

That said, investors will be keenly focused on inflation data in an attempt to forecast the Fed’s next move. Higher than expected figures will likely only bolster rate hike bets, while weaker data should bring a less hawkish view. This week will bring consumer price expenditures for May across the wires, with analysts expecting core prices – the Fed’s preferred inflation metric – to rise 3.4% on a year-over-year basis.

Crude oil prices are also gaining, with a weaker US Dollar and stalled talks between Iran and the United States helping to boost the energy prices higher. Ongoing vaccination rollouts across major economies are also helping to strengthen the growth rebound narrative, and while variant Covid strains are causing concern among government leaders, no broad-based lockdowns are expected as of now.

Negotiations between the United States and Iran stalled over the weekend after Ebrahim Raisi secured Iran’s presidential nomination. The hardliner former judge sent a negative signal to the oil market’s supply outlook as markets see the shift in Iran’s political climate working against the two countries reaching a deal to lift sanctions and return Iran’s oil supply to global markets.

Overall, oil markets will likely continue trending higher as the near-term supply outlook is not seen rising in a commensurate fashion alongside demand. Even if Iran and the US struck a deal tomorrow, returning Iranian oil to the global market may take months. Even then, Iran’s output constitutes less than 5% of total global supply. While a deal would ease the upward pressure seen on prices, OPEC would also have to boost its production as US shale output is unlikely to ramp up significantly this year, according to industry experts.

Copper was another victim of the Federal Reserve last week. The red metal’s price dropped over 8%, its worst weekly performance in over a year. Other industrial metals, like platinum and palladium, were also losers. The strong US Dollar was a major depressant on prices last week. However, like gold, copper is also receiving a bid to kick the week off.

The drop in industrial metal prices wasn’t solely due to the Fed’s hawkish rate decision last week. A recent regulatory move from China has put weight on prices. The National Food and Strategic Reserves Administration announced earlier this month that it will release reserves of copper, zinc, aluminum and other metals in public auctions. The move by Beijing is certainly an added headwind, but the government agency failed to clarify specifics such as how much of each metal it will be auctioning off.

Still, rising economic growth in the United States and Europe, as well as other economies across the globe, may underpin support for the industrial bellwether. Moreover, pending infrastructure legislation in the United States may soon add support for the bullish narrative. China’s latest moves may keep a lid on prices for now, but it is unclear how long the world’s second-largest economy can effectively control prices of a commodity that is driven by global supply and demand fundamentals, despite its oversized influence in the markets.