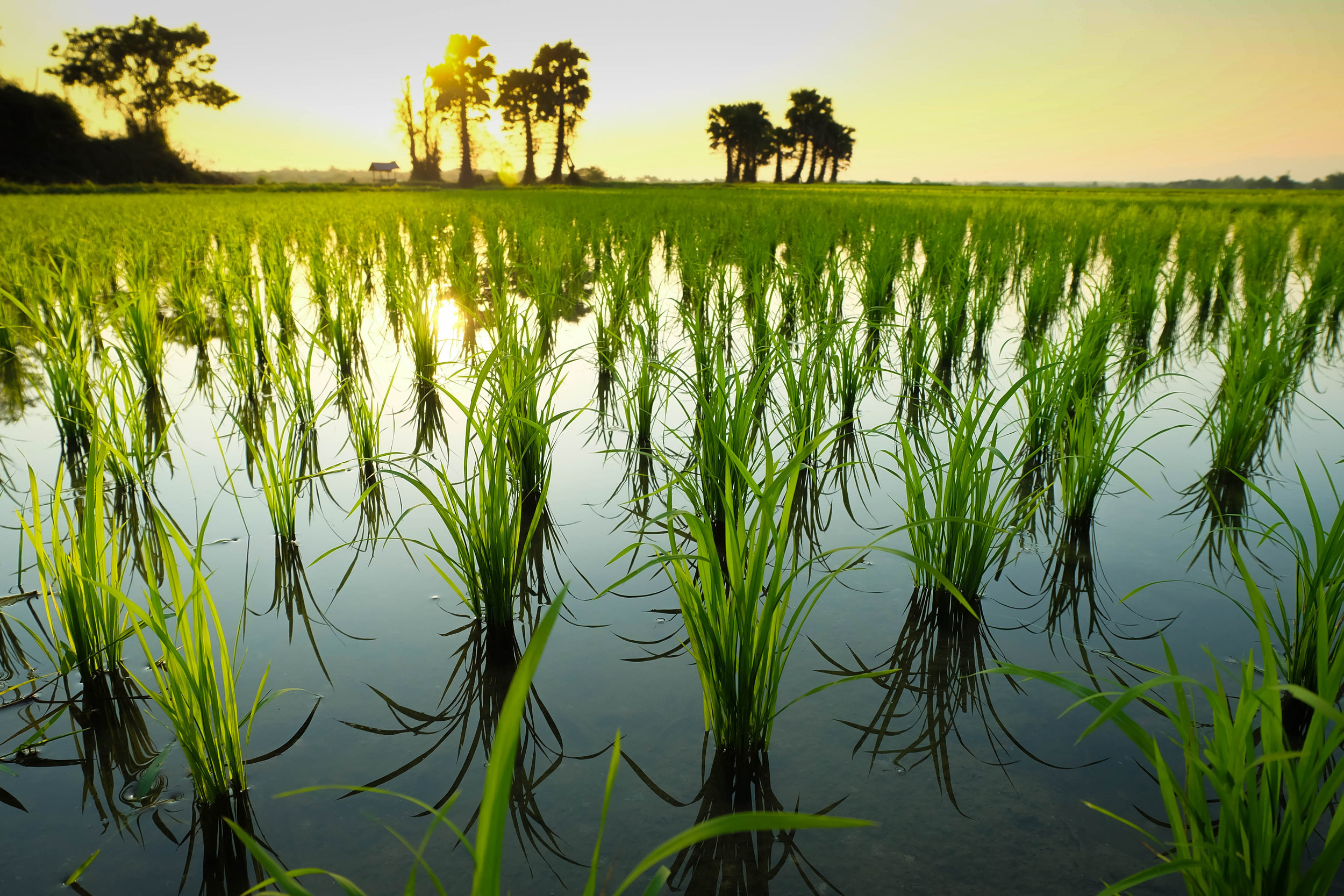 Futures: A Brief History and Overview

Futures: A Brief History and Overview

While advances in futures trading have accelerated in the 21st century, this niche of the financial industry has a long, diverse history. A history that is, of course, tied closely with humanity's own beginnings.

Agriculture, or the cultivation of soil for growing crops, is arguably one of the most important scientific advances in the history of human civilization.

When farmers started to feed an exponential number of people beyond their own family, a path was opened for other members of the community to specialize in something other than sourcing sustenance.

Given the great importance of farming in humanity's history, it shouldn't come as much of a surprise that the first futures products were tied to agricultural products.

It's estimated that crops were first cultivated around 10,000 BC, which means it took roughly 11,700 years for someone to think up futures.

The first ever futures exchange is believed to have developed in Osaka, Japan around 1697. Known as the Dojima Rice Exchange, this trading hub was necessitated because Samurai at this time were paid in rice.

Because weather and other factors frequently caused volatility in the price of rice, many Samurai sought to lock in their wages by trading their future income for a known amount of hard currency. Thus, futures were born.

For comparison purposes, it's worth noting that the origins of modern stock markets are attributed to activity in Europe roughly 100 years prior to the rise of the Dojima Rice Exchange. The Dutch East India issued the first joint-stock shares that were offered to the public and traded on an exchange. This occurred in 1602 at the Amsterdam Stock Exchange.

Referring back to the futures, early activity related to this product is also attributed to developments in London. Officially, the London Metal Market and Exchange Market didn't open until 1877, with specialization in base metals. However, futures-related trading was conducted in the coffee shops of London well before 1877.

In the Western Hemisphere, the Chicago Board of Trade (CBOT) was founded in 1851, and focused initially on corn futures. The CBOT is also notable because it originated what is now referred to as a "standardized, exchange-traded" futures contract, which debuted in 1864.

What is now called The Chicago Mercantile Exchange (CME) was first established as the Chicago Produce Exchange in 1874. The CME was the first futures exchange to offer contracts in foreign currencies. This division of the CME was called the International Monetary Market (IMM), and was founded in 1972.

The founding of the IMM soon kicked off the development and trading of other "financial futures," such as interest rates. Financial futures, as this group of products is often called, were made available at the CME, and later at the New York Mercantile Exchange (NYMEX) in the 1970s.

During and after the Financial Crisis of 2007-2008, and in lock-step with China's emergence in Asia, many futures exchanges have either partnered or merged with regional partners.

Today, the largest futures exchanges in the world include:

Some of the individual futures products with the highest average daily volume include:

If you are currently evaluating whether futures fit for your own portfolio, a recent episode of Closing the Gap: Futures Edition presents many of the advantages and disadvantages associated with trading the product. We encourage you to watch the complete episode when your schedule allows.

If you have any questions about futures, or the history of the product, we also encourage you to reach out directly at support@tastytrade.com.