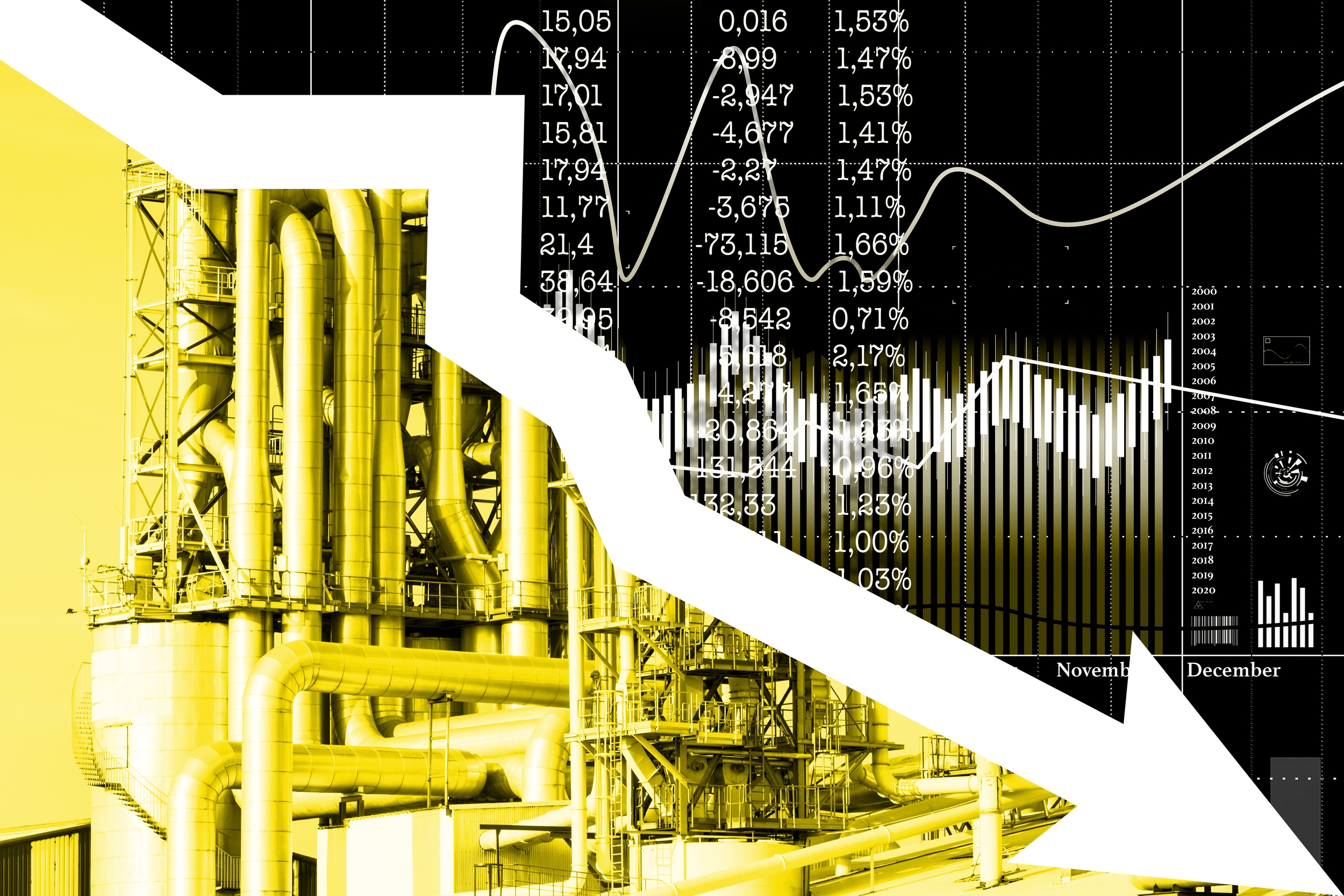 Correlation is one of the most important concepts to understand in the financial/trading industry.

For example, it's been clear over the last couple years that global equities have been highly correlated to the price of oil. As oil plummeted from above $100/barrel down to the $20s, equity markets also temporarily dipped due to the accompanying uncertainty of a steep sell-off in one of the world's best known commodities.

Worldwide equities only staged a comeback when oil rebounded from roughly $26/barrel to over $40/barrel due to supply coming offline and rumors of a coordinated "freeze" in production by the world's largest producers.

As noted in a recent episode of Best Practices, correlation (in terms of the investment industry) is defined as the measurement of the historical relationship between two or more assets over a set period of time. Correlation basically tells us to what degree asset prices move together.

2. Correlation is not constant. The correlation (or lack thereof) between assets changes over time.

4. Correlation is a backward looking measure. Correlation only tells us how asset prices have moved in the past. It doesn't tell us why they moved together, or whether this relationship will hold in the future.

The full episode of Best Practices focusing on correlation contains additional examples that help illustrate the four points made above.

We hope you'll take the time to view the episode in its entirety.

If you have any questions on correlation, we hope you'll reach out to us on email via support@tastytrade.com

As always, we look forward to hearing from you!