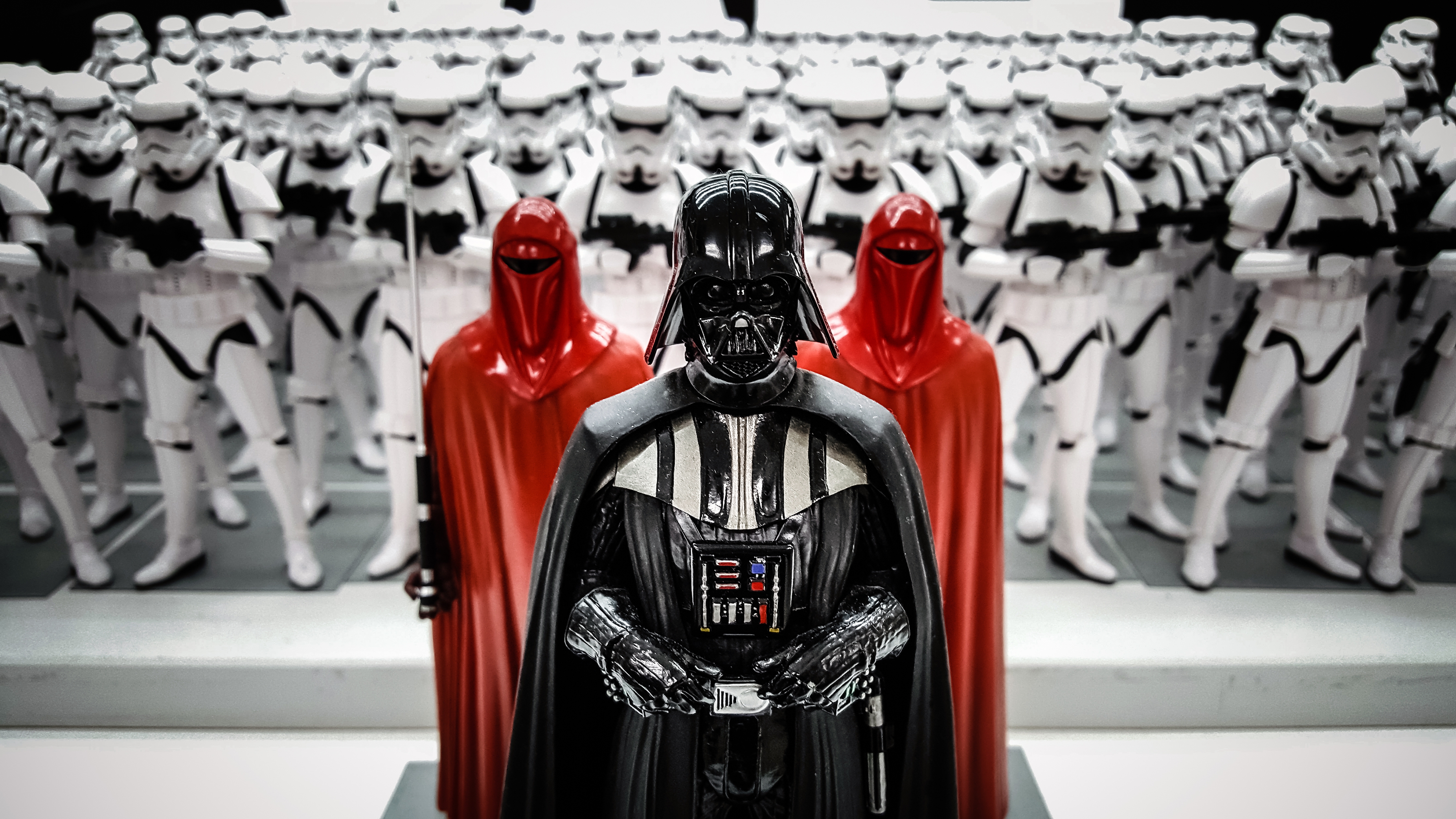 Think back for a moment, if you’re old enough, to a time before social media, mobile phones or the internet. Think back to the good ‘ole evil corporate empires. Whether it was big tobacco or Exxon with their oil spills, the companies we used to hate on created tangible health risks. Now fast forward to today. The Darth Vaders of the world are largely dead but in their place is a New Order of evil, creating a whole new set of risks. At the top of the list, Facebook.

The original concept for Facebook, or The Facebook as it were, was great. It gave us a chance to reconnect with people we lost touch with. But somewhere between talking to old teammates and stalking that high school crush to see if they got fat, bald or both, Facebook realized the power it had. Getting people hooked on tobacco via nicotine is one thing, but feeding and festering ideological fissures is not only a hell of a lot more profitable, it’s also not subject to lawsuits. The 1st Amendment and Section 230 offer social media companies the cover tobacco companies could only dream of having.

As Facebook lost the “The” and became more and more intertwined in our daily lives, they expanded their empire. Acquiring Instagram gave them control of images we share and “like”. Whatsapp brought Facebook into the communications industry. Today, Facebook knows who your friends are, what you’re saying to those friends and what types of images appeal to you. That’s a wealth of information which, to their credit, they’ve monetized.

No one forces us to log onto social media. But it’s as much a part of our lives as listening to music or watching TV/movies. Even the badass Marlboro Man is jealous of the nerdy Harvard dropout’s ability to proliferate throughout our lives.

It’s hard to believe today’s Facebook is what Mark Zuckerberg originally had in mind. Then again, no one thought cute little Anikin Skywalker would go on to become sci-fi’s Michael Myers. The question becomes, what do we do?

There’s an argument to be made that Facebook should be split into several different companies, diluting their power in the process. There’s a separate, but no less legitimate argument, that Section 230 needs changing, forcing a bit more accountability and liability on social media companies. Or maybe, just maybe, the answer is we shouldn’t start smoking to begin with and keep the social media activity to a little harmless stalking.

When we tossed Joe Camel over the side of the Death Star, we thought we killed him. Boy were we mistaken. You can’t kill evil. It just comes back in a different form.

"When things look their worst, like they do right now, that’s when the pot odds are too good to pass up."