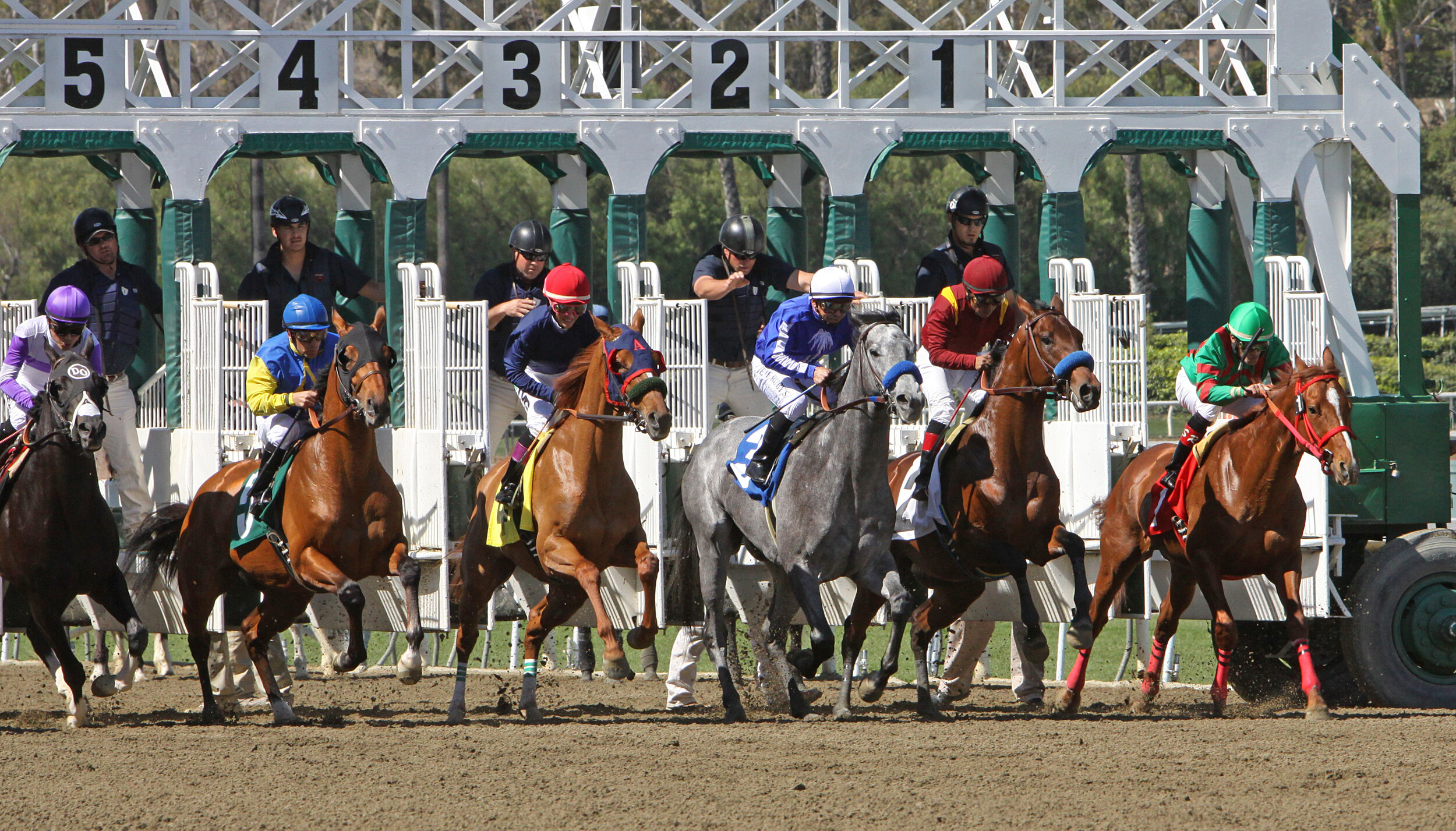 There’s an unwritten rule that successful athletes should open a restaurant. There’s also an unspoken fact that those restaurants almost always fail. Even Michael Jordan, the most successful athlete ever, saw his restaurant fail. Apparently just because you’re a successful athlete does not guarantee success in culinary endeavors. There is a graveyard of failed athlete-owned restaurants attesting to that fact. But that lesson apparently hasn’t been learned by superstar CEOs who are becoming asset speculators.

In the past couple weeks, several stories emerged of CEOs investing retained corporate earnings in crypto assets. Without naming all their names, these aren’t CEOs of financial firms. They aren’t even remotely related to investment-based businesses. However, that hasn’t discouraged them from some speculative investing with corporate money.

The most successful CEOs usually have some shared commonalities. They identified a need, had a vision they could clearly articulate and were able to bring a product or service to market. Also, they were willing to take risks. Still, those traits don’t necessarily mean they’re skilled beyond the companies they run.

There is something to be said for companies diversifying lines of business. There’s an argument to be made that retained earnings should be put to use rather than simply sitting idle. However, the manner in which a company diversifies and uses that capital needs some accountability.

If Elon Musk had a tip on a horse and bet any portion of Tesla’s capital on that horse, shareholders might be upset. Even if the horse comes in, resulting in a boost to earnings, is that really how shareholders want the bottom line to grow?

The suggestion here isn’t that crypto assets are the equivalent of a horse race. Then again, they aren’t necessarily not the equivalent. Crypto remains the wild west of tradable assets. Their utilization as a currency or anything beyond speculative tools remains to be seen. It’s one thing for investors to speculate on crypto’s future, but quite another for shareholders, who invested in a company’s product or service, to have their capital used for speculation.

Investors who buy stock in Tesla do so because they believe in the auto manufacturer’s product and potential. If they wanted to invest in crypto, they could do that in addition to or instead of buying Tesla stock. For Tesla to invest in crypto is not dissimilar to ordering a meal at a restaurant and getting some dogecoin with your goat liver mousse. Patrons came for the mousse, not the dogecoin. Perhaps that makes for a neat gimmick for a restaurant to promote, but not exactly something diners want sprung on them.

Successful CEOs typically make a decent living. How they spend their money is up to them. If they want to speculate on crypto, they can do that with their own money. Using retained earnings for speculation seems a bit misguided, not to mention, risky. Not only are investors having their money used in a way they may not approve of, but a CEO who makes a bad investment might find his or herself on the chopping block. So let’s stay in our own lanes for the most part and avoid frenzy-based investing when it’s not what you are being paid to do.