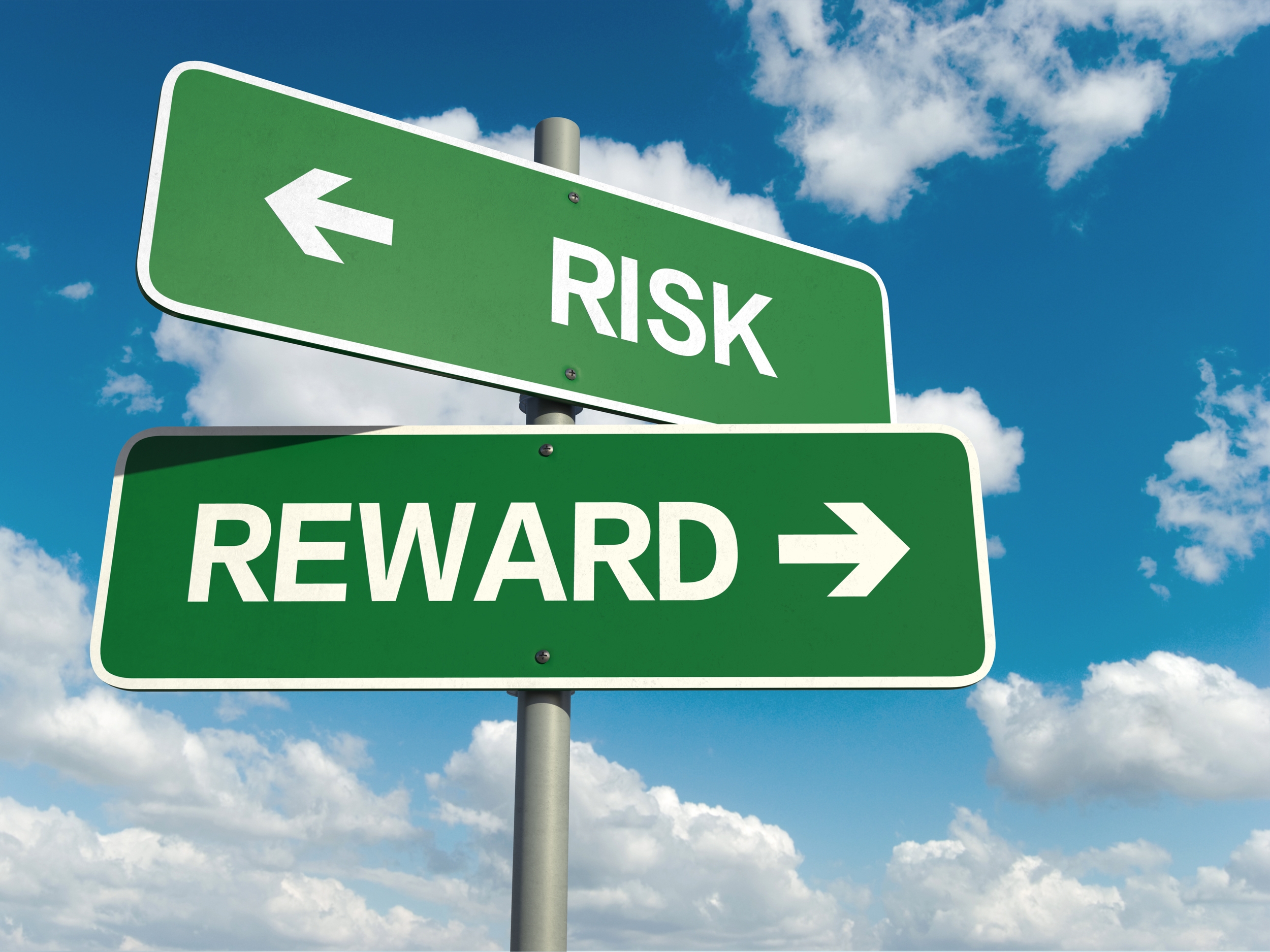 Collecting premium by selling strangles is one of our favorite strategies at tastytrade. The deltas of the options we sell determine our risk. Therefore, the delta width between our two short strikes is a key consideration.

To determine which delta options offer the greatest risk/reward, we conducted a study comparing short strangles in SPY with deltas ranging between 5 and 45 with 45 days until expiration.

In our study, we found the optimal strangle rests somewhere between 10 and 20 deltas. This is the level at which our average P/L rises and our win ratio increases with greatest velocity. This is the sweet spot between premium collected and win ratio.

For aggressive traders, selling higher delta strangles is attractive because of the premium collected. More conservative traders may want to err on the side of higher win rates by selling smaller deltas. tastytraders want to maximize premium collected without sacrificing win rates. We don’t go for broke, nor do we fear risk. We simply want to find that spot where premium collected justifies the risk taken.

Call it the “tasty spot,” if you will.