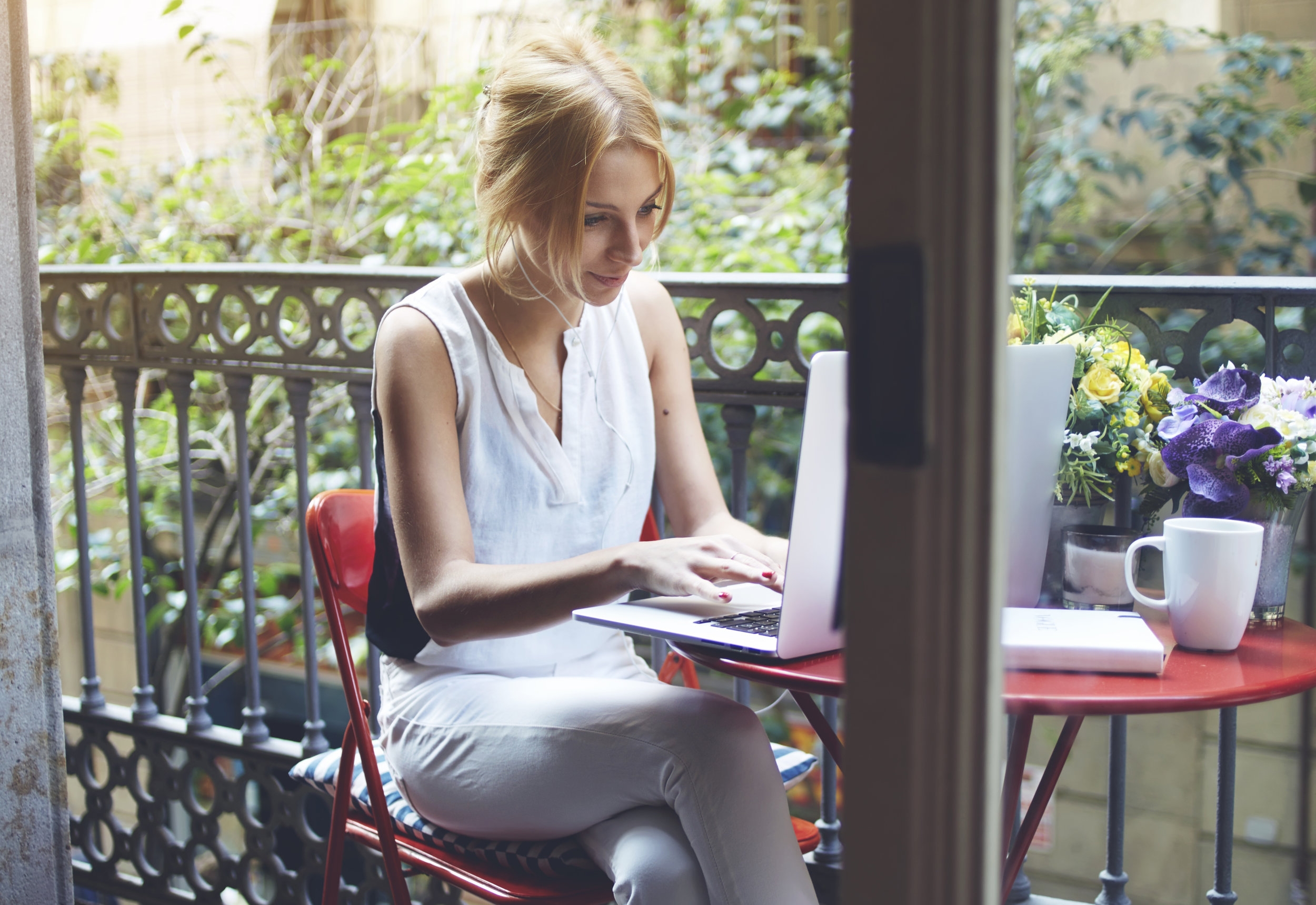 Delta Hedging: When and How to Take Action

Delta Hedging: When and How to Take Action

Many option sellers are unconcerned with market direction. They simply want to “sell the fat” or premium baked into an option contract. Oftentimes, traders initiate a neutral trade without opinion. Neutral trades have no positive delta or negative delta, they are delta neutral. Unfortunately, delta neutral trades rarely remain neutral and may require some tinkering to maintain neutrality.

At the time of this writing, the S&P 500 ETF, SPY, was trading around $214. To initiate a delta neutral strangle that expires in October, one might look to sell the 208 put and 221 call for a credit of $1.48. The put option has a delta of -0.22. Selling puts generates long delta. The call has a delta of 0.22. Selling calls creates short delta. Combining deltas from both option contracts cancels out one another. In other words, the trade is delta neutral.

The example above is a snapshot picture of what a delta neutral trade looks like when initiated. However, by the time I’m done writing this piece, chances are that position will no longer be delta neutral.

If SPY begins moving closer toward the 208 put in the above example, that strangle begins taking on a bullish directional bias. Stated differently, the trade is no longer delta neutral. An option’s delta fluctuates with changes in its underlying stock, changing a neutral trade into a directional one. When trades become directional, we can make adjustments bringing them back toward neutrality.

One of the most common delta adjustments we can make is using stock. Each share of stock equals one delta. That never changes. We call that “static delta.” Therefore, we can either buy or sell short stock to neutralize our deltas. To do this, we simply buy (sell) the same number of shares as deltas we wish to adjust. For example, if we want to add one delta to the example above, we would buy one share of SPY. If we want to add ten deltas, we buy ten shares. The same holds true for increasing short deltas; we simply sell short shares.

Deltas can be adjusted in ways other than using stock. Options can be rolled on the untested side to a different strike price. In our example, if SPY falls toward 208, our long deltas will increase. To counter this, we could buy back our 221 call then sell, or “roll down,” to a call with a lower strike price, which would have the effect of increasing our short deltas.

Another way we can adjust deltas are by adding more contracts to a trade. If SPY moves down all the way to 208, its delta will become .50. An at-the-money (ATM) option always has a delta of 50. To neutralize this, we might look to sell an additional 221 call. That will increase our short delta and help balance our trade.

Finally, another alternative for adjusting deltas might be to create an entirely new position in a correlated product. Often times, when we create occurrences we look to do so in uncorrelated products. However, when we are seeking to adjust deltas, we may turn to correlated products. For instance, if we initiate a neutral trade in Apple (AAPL) and the stock moves up, thus increasing our short delta, we may look to sell puts in the Nasdaq 100 (QQQ).

Neutral trades are balanced trades. They are strategically geared toward collecting premium and become profitable as that premium erodes over time. These types of trades do not care about direction initially. Maintaining that neutrality often requires making position adjustments. Fortunately, there are multiple ways to go about making those adjustments.

Best Practices | Delta Hedging: When and How to Take Action: September 26, 2016