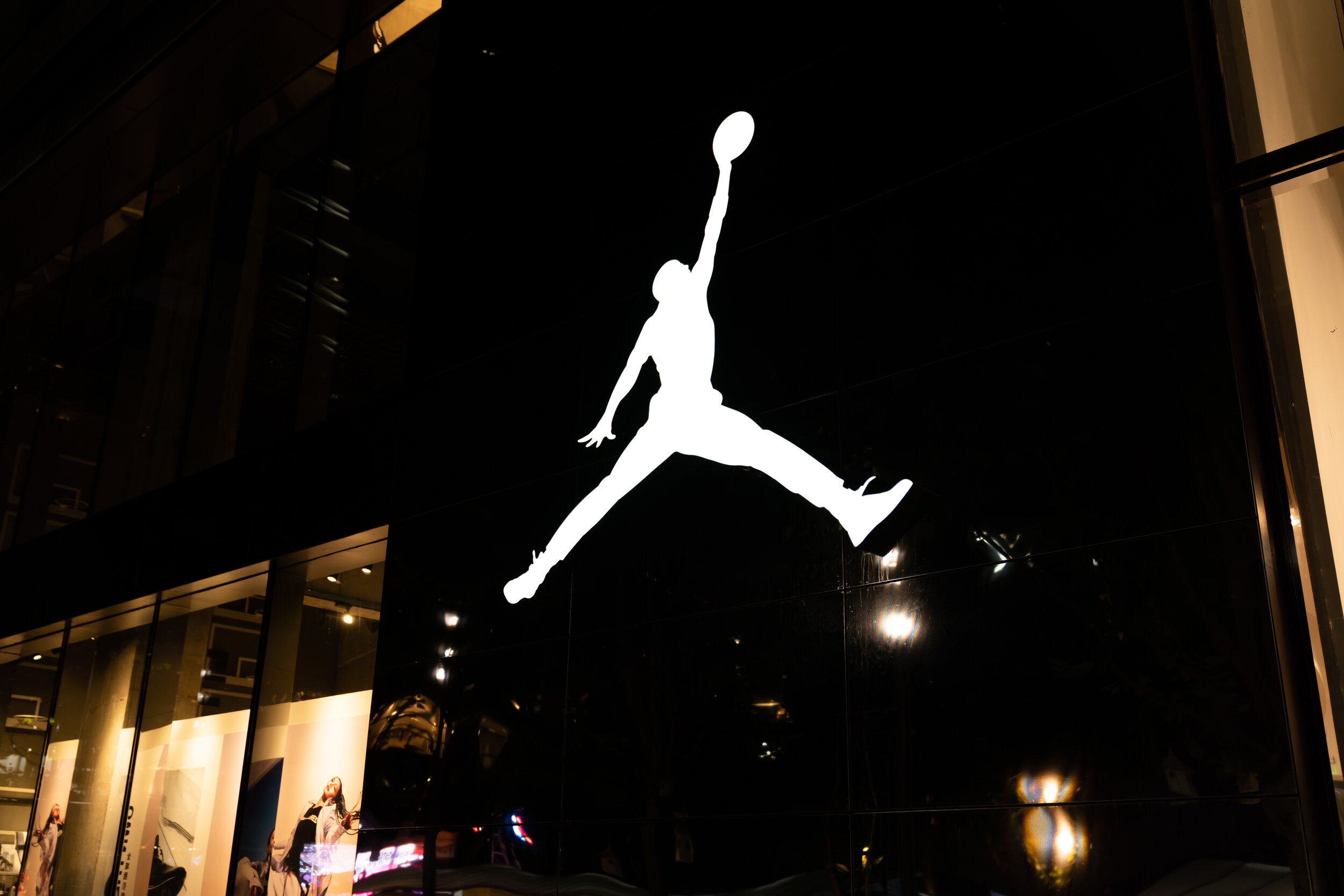 Okay, sit up. I know you’re on the couch. You’re probably wearing the lululemon joggers whose extreme comfort you discovered during lockdown and bought a few pairs. Don’t worry about fixing your hair, it’s fine for now. I just need your attention, not your appearance. It’s been kind of nice working from home like this. But restrictions are easing and people are being asked to return to work. Somewhere between your lulu joggers and the office, a debate is brewing about both culture and productivity, which is what we’re going to discuss.

Corporate culture isn’t just about “take your kid to work day” and who does their face painting. It’s not retreats and falling backwards, trusting your coworkers will catch you. Corporate culture might include those things, but it’s more than that. It includes work ethic. It encompasses how you interact with customers. It involves interoffice communication. Sure, you can write up a mission statement that attempts to summarize culture, but it extends beyond words. Corporate culture is the DNA of an organization and just like your DNA or mine, we get it from others. We get it from our parents in life and senior leadership at the office.

Leaders lead by example. In sports, it’s Michael Jordan managing 55 points in the 1997 NBA Finals “flu game.” It’s Willis Reed walking back out on the court with a bad knee. It’s being available to customers and employees when you’re needed. Culture is birthed from top leadership and most visible when shit hits the fan, ala 2020.

The CEO who checks out at noon to get in 18 holes can’t expect productivity from those still in the office. If leadership uses phrases like, top of mind, leveraging synergies or any of the other idiotic sounding MBA invented phrases, then employees will speak in idiotic phrases, too. But if the CEO is someone that works around the clock, is relatable to the rest of the employees, speaks English and projects a positive attitude, then those traits become a part of the DNA of a company.

There are some jobs that simply cannot be done remotely. It’s tough to do construction work from home. Surgery is probably another good example of something you don’t want done at home. But as we become more and more of a service based economy, where work is done pecking away at a keyboard, the place from which that keyboard is pecked becomes less and less important. If the culture of the company has been effectively established by leadership, then where workers work shouldn’t matter.

Maybe I’m partial in this debate because I’m a bit of a nomad. I spend much of my time on the road. But each week I show up for my podcast with Tom thanks to internet connectivity. I collaborate on these blog posts thanks to Google. I share snippets of information on Twitter. Instead of working 9-5, I now work more hours than ever before because I’m not tied down to resources only available in an office.

So order another pair of those joggers. Don’t shower today if you don’t want. Just plug in, log on and work like a responsible adult.