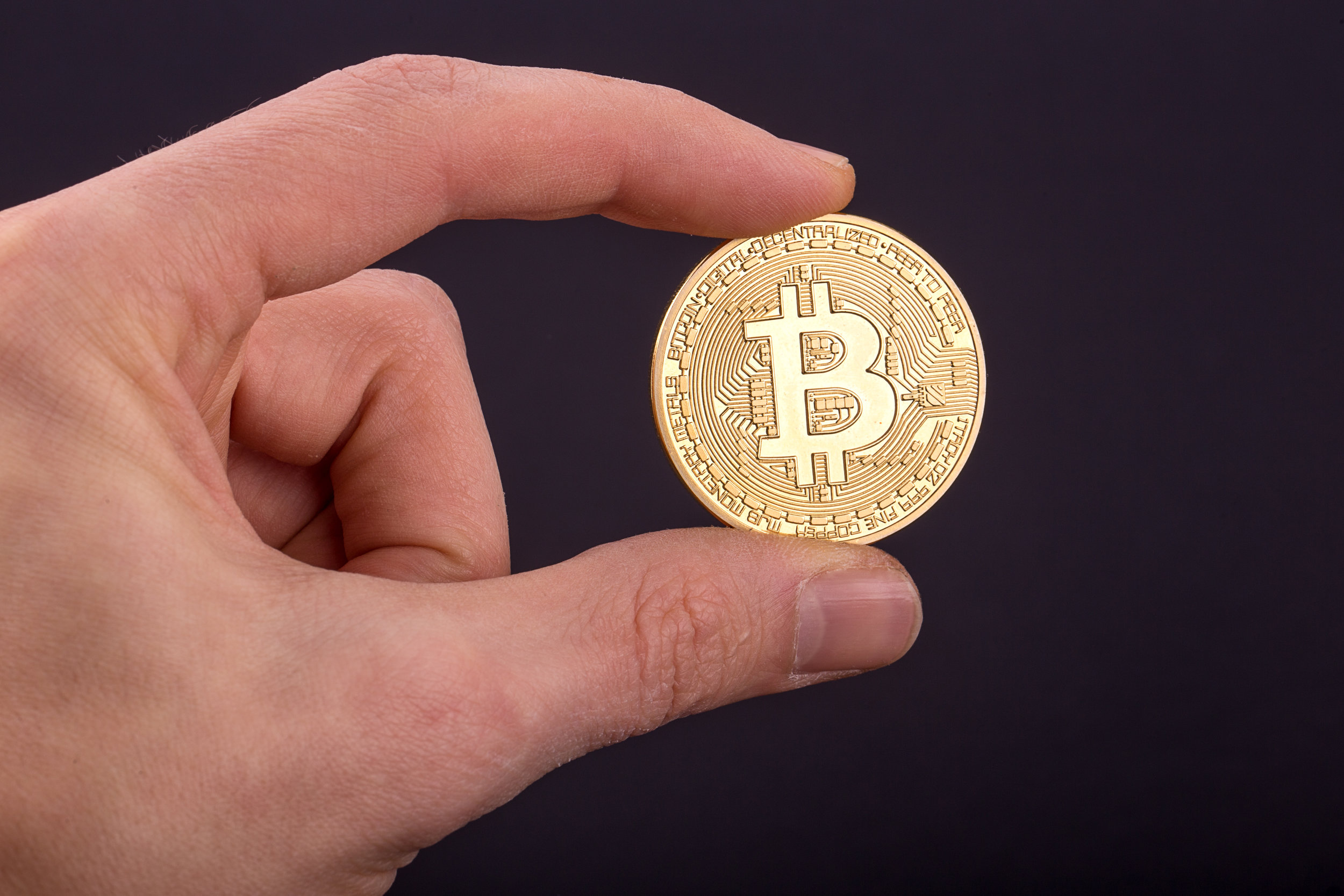 Crypto-Currencies: The Secret Is Out

Crypto-Currencies: The Secret Is Out

Digital currencies like Bitcoin have been on the radar since 2009, but the summer of 2017 is turning out to be a hot one for “alternative currencies.”

Also known as crypto-currencies, digital currencies are designed to act as mediums of exchange that rely on cryptography to secure transactions and in some cases control the creation of additional units.

Due to the immature nature of this burgeoning market, cryptocurrencies are known to experience large fluctuations in value. In 2017 alone, Bitcoin has more than doubled in value, and many of the smaller currencies established to compete with Bitcoin have followed the same trend.

One cryptocurrency making a lot of noise this year is Ether, which is the digital currency associated with the Ethereum network. Ether is up over 4,000% since the start of the year, and given the volatility of this alternative asset the exact percentage of its year-to-date gain changes daily.

For tastytraders, the rise of Ethereum is notable because the founder of this particular coin was featured on an episode of Bootstrapping in America in early 2014. The founder, Vitalik Buterin, had just turned 20 years old when tastytrade conducted what is believed to be one of the first-ever interviews with this young prodigy.

Mr. Buterin was born in Russia, raised in Canada, and has recently minted many millions of dollars as Ethereum has gone from being worth tens of cents (when he appeared on tastytrade) to hundreds of dollars per unit.

While capturing a portion of the digital transaction marketplace certainly has value, it's believed that the blockchain technology underpinning the Ethereum system may be the real prize.

Blockchain is “the next big thing” in the technology universe, and given the jaw-dropping surge in Ethereum and other coins this year, it's hard to argue that assertion is wrong. While “the cloud” has had its day in the sun for some time now, blockchain may produce an even more bountiful harvest.

It's said that blockchain could be the perfect solution for pretty much any business-to-business dealing (contracts, payments, invoices, etc...) and could transform the way these types of transactions are conducted.

In simplified terms, blockchain is a digital ledger that records anything of importance between multiple parties over time. Because this type of transparent medium is viewable by all interested parties, it stands to reason that conflicts between business partners could also be reduced significantly.

Like Bitcoin, the Ethereum network relies on individuals that volunteer their computers for use in the global network. This unlocks exponential computing power, as well as an army of technology-savvy individuals that often dedicate their time and skills to improving the software.

With reach, momentum, and backing from large companies (such as JPMorgan Chase, Microsoft, Merck, and Toyota), it's not hard to see why the Ether currency has exploded in recent months.

The big question, of course, will come down to what it actually delivers, and when.

As it stands, trading volume in various cryptocurrencies has surged along with prices in 2017 and for this reason tastytrade will be highlighting important developments in this space over the coming months.

If you are interested in learning more we encourage you to watch an recent episode of Options Jive that focusing on crypto-currencies.

We also invite you to watch the episode of Bootstrapping in America that features the founder of Ethereum - Vitalik Buterin.

As always, we hope you’ll reach out with any questions or comments at support@tasytrade.com, or post a message in the space below.