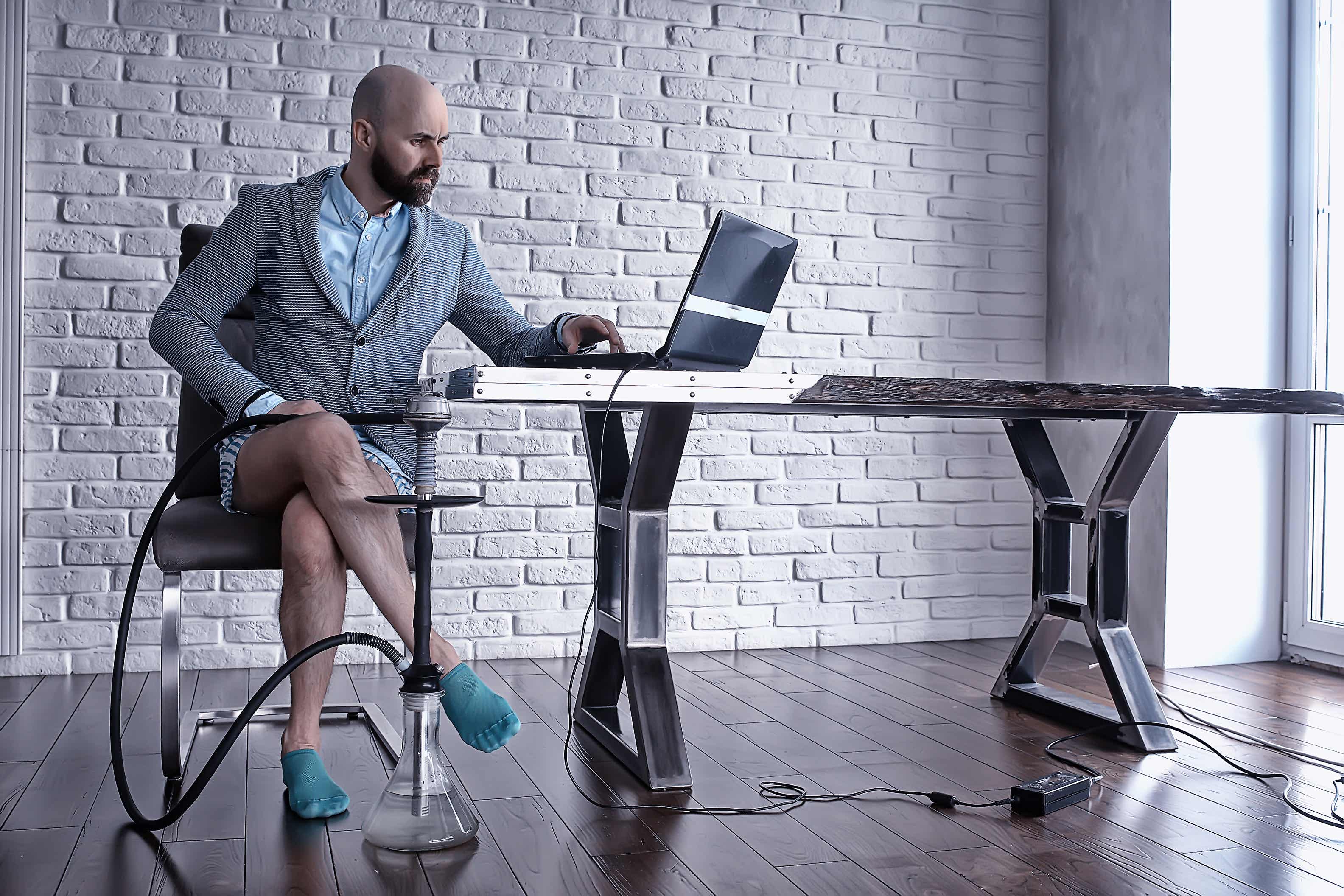 Collaboration is the Ultimate Innovator

Collaboration is the Ultimate Innovator

A lot has changed over the last couple of years. Casual business wear went from khakis and button-down shirts to t-shirts with any pants at all being optional. Our homes became schools, offices and gyms. We figured out how to live in relative isolation. But what did that cost us in innovation?

There is no argument, economies figured out not only how to make do with workers being remote, but actually continue growing. Still, the lack of social interaction, impromptu discussions that begin with questions as innocent as, “How was your weekend?” and turned into brainstorming sessions, have been lost. There’s a reason since coming out of the caves we haven’t gone back in - social evolution.

Try as we might, you can’t schedule a Zoom meeting of creativity. The most creative ideas, the ideas that determine the direction of a company more often than not come as a result of organic conversation. The large table at tastytrade, where everyone eats lunch together is an idea generating incubator. There’s no formality of a meeting. No one is taking notes or presenting. Conversations develop, ideas are born, and Tom takes credit. You can’t replicate that spontaneity over a virtual call.

None of this is to say we haven’t learned how to adapt and found benefits in working from home or hybrid work models. We have. But would more business ideas have been sparked in the last two years had we been together? That’s an impossible question to answer. We can’t measure that sort of unknown gap. However, as we begin to creep back into offices, there’s anecdotal evidence suggesting that gap absolutely exists.

Maybe we should look back on the last couple years and take the best of what was learned and incorporate those lessons as we head back to the office. Since it’s that time of year, here’s a holiday wish list of things we’d like to see as we go back to work:

Can we all agree we work as effectively with no pants as pants? Since no pants isn’t an option, athleisure wear seems a viable alternative. Nap breaks. We’ve all been taking them. If you say you haven’t, you’re lying. Rotating schedules of 45-minute naps. In lieu of naps, one hour of Netflix. How else will we keep up with Tiger King? No more desks but more recliners and couches. We can all type from either.

All meetings can be attended in person or online. In fact, scratch that. All meetings are online. No one pays attention anyhow. At least online we can turn off our cameras and mute our mics so no one sees or hears when we inevitably yawn or fart.

There’s nothing wrong with acknowledging the inherent benefits being home has brought while simultaneously recognizing the creative void that it’s created. Let’s do what we do best as humans and take what we’ve learned, apply it and keep putting some distance between us and the cave.

There are boundless reasons to worry about a market correction. There isn’t enough room to list them all here. But when no one is surprised at 25 - 30% annual gains, you have to step back and ask yourself if there’s something in the water?