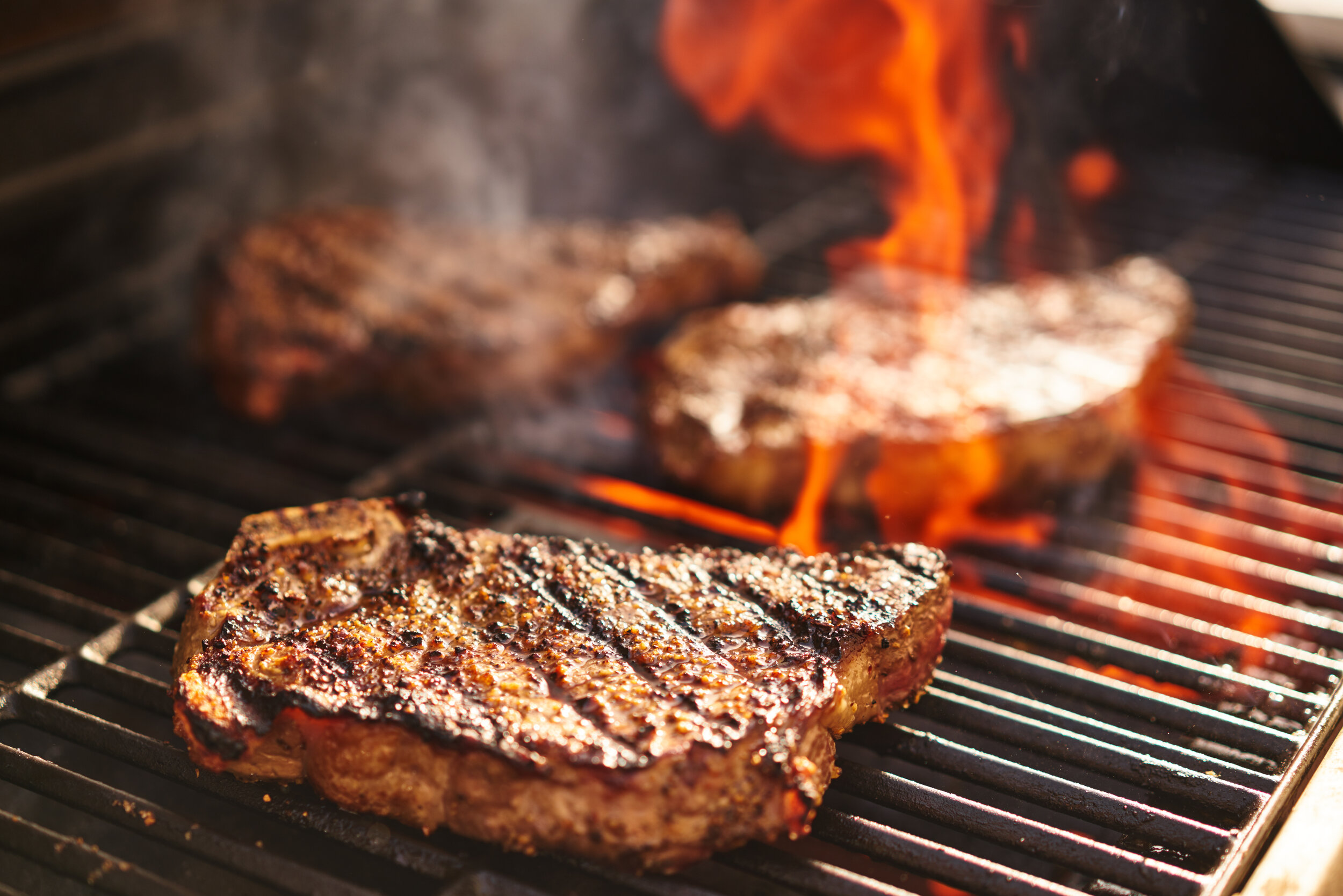 The existential threat of climate change cannot be denied. The evidence is overwhelming at this point. We aren’t just talking about the risk of blue frogs becoming extinct. It’s not just unrelatable effects taking place in far off corners of the world that people in Omaha, Chicago or Boseman can’t quite get their head around. It’s an issue that is costing you money. Do I have your attention now?

Places like the Panama Canal, through which 4% of global trade passes, are struggling to keep enough water for ships to pass. Low water levels there mean cargo shipments have to be reduced so ships don’t bottom. That translates into more frequent shipments and more oil demand which results in higher prices ultimately being passed down to consumers.

Out West, scorching heat is wreaking havoc on cattle, causing meat prices to increase. Farmers are losing crops and agriculture futures are experiencing extraordinary volatile price swings. Whether Covid was the result of an animal interacting with humans or a lab leak, that type of animal to human transmissibility and threat of a pandemic exist. Furthermore, the threat is becoming more real as changes in climate are destroying wildlife’s natural habitat, bringing them into closer human contact. These are not remote threats we can ignore. We are paying more for crops. We are at risk of more pandemics. We have to take this threat seriously.

The question becomes what to do. I’m a believer in free markets. I’m also a believer in human ingenuity. I don’t think we can ask corporations to submit reports on how their businesses will impact the environment. If we do that, the reports will be unreliable. What we can do; however, is create guidelines and ranges of acceptable environmental impact. Then, if those ranges are exceeded, fines can be assessed.

If we take an approach such as that, we can rely on the ingenuity of manufacturers to come up with and source better materials with less negative impact on the environment. If a bowling ball manufacturer is being fined for the plastic used in the manufacturing process, that company will figure out a way to make a ball with less environmental impact.

The climate doomsday sayers have preached the end of the world for decades. That may well be true but it’s hard for most people to comprehend. It’s too easy to write off changes in climate as an inevitability of industrial and technological progress. It doesn’t spur change. It’s why most people never get around to buying life insurance or writing their will; death is too inconceivable. But when the threats materialize in your day-to-day finances, we take note.We may not worry about death, but when the price of steak doubles, things get real.