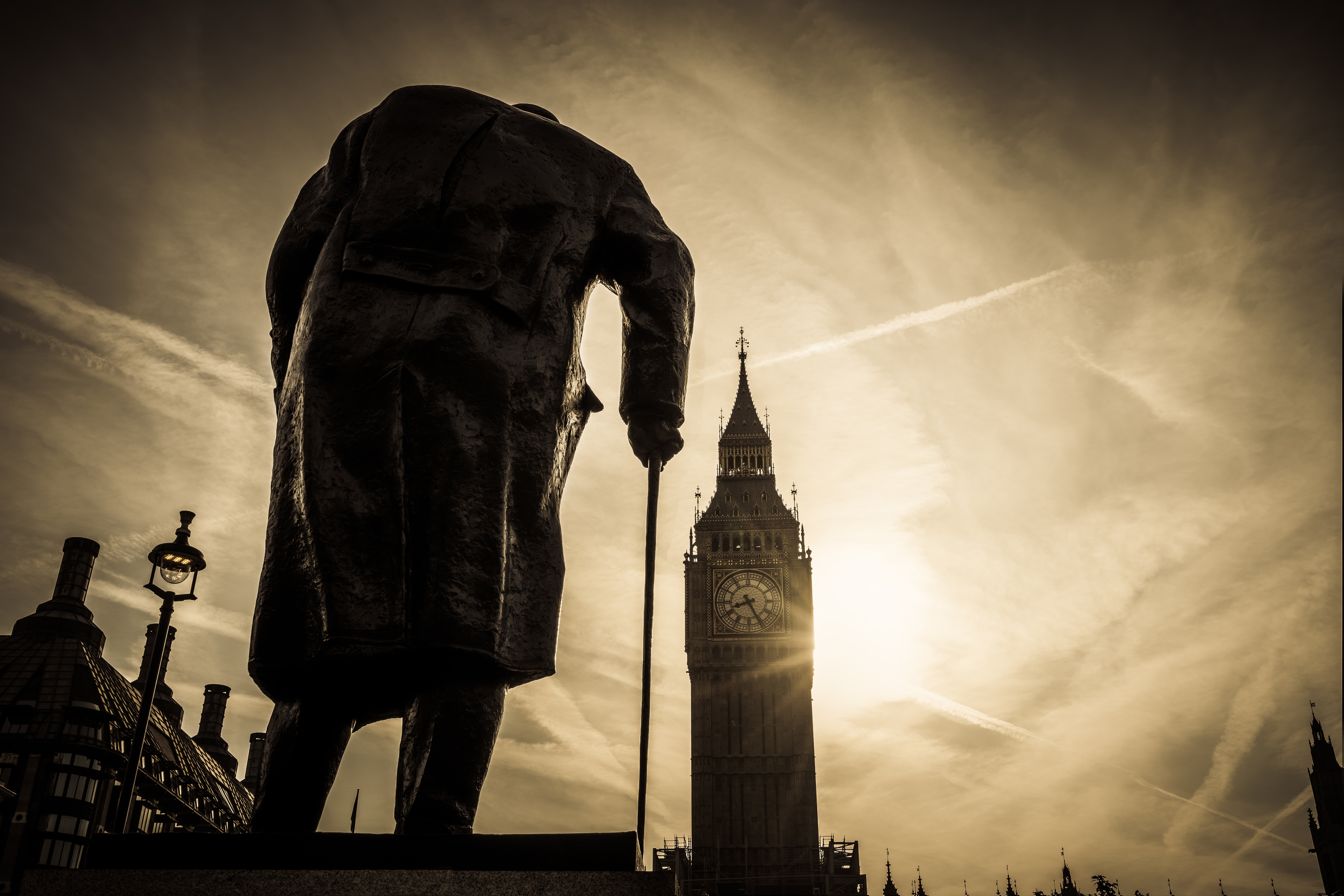 “Democracy is the worst form of government, except for all others.” Whether you are conservative, liberal or somewhere in the middle, we can all admit the country isn’t at its best right now. Blame whomever for whatever. This isn’t a debate about issues. It’s just a tacit acknowledgement we’re not exactly firing on all cylinders at the moment. The question thus becomes, even at suboptimal performance, what’s the alternative?

In the second quarter of 2021, our national GDP grew over 6.5%, granted the baseline comparison was pretty awful. Unemployment is continuing to come down from pandemic highs. Economically, we’re getting back on track. Politically, well, let’s just say we’ve still got some work to do. But we also saw two private companies launch people into orbit this year. Crypto assets are continuing to gain traction. Sports betting is proliferating. We developed vaccines for Covid in under a year. In other words, our ingenuity is still thriving, fostered by an environment that encourages and rewards risk.

Few would argue our greatest political and economic threat is China. Their growth has been nothing short of stratospheric (if we’re to take their economic reports at their word). Yet for all their successes and opportunities, they really can’t help but shoot themselves in the foot. Whether it’s curtailing crypto or clamping down on gambling in Macau, where the U.S. seeks expansion and sees opportunity, China wants greater control and sees threats. When you spend all your energy suppressing perceived threats to an authoritarian government, it leaves little room to foster growth.

Ultimately, this all comes down to perception. Where the U.S. sees opportunity in the future, China sees threats. We see a half-full glass with room for more to be poured in. China is preoccupied with not letting the water level fall more. It's the difference between playing to win and playing to not lose.There is a fundamental difference between how our two countries view what innovation represents.

What our country will look like in a couple months is anyone’s guess. Covid remains a very real threat to a return to normalcy. There will certainly be more challenges ahead both politically and economically. But if you’re betting on who will come out ahead, it’s tough to argue the U.S. isn’t the chalk. Besides, China doesn’t even want you going over there to bet in the first place.