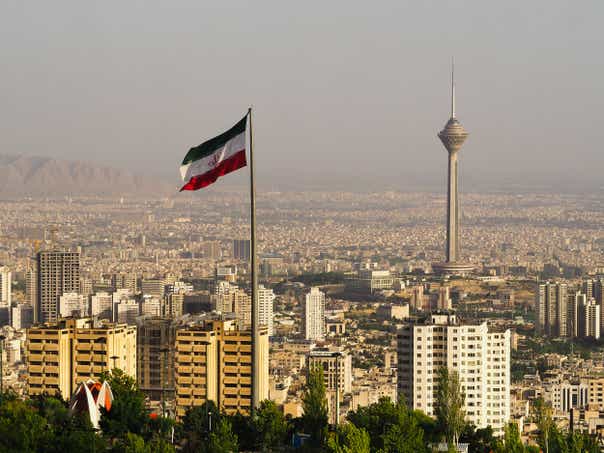 ·       May looks to wrap up a busy month for crypto markets

Bitcoin’s recovery was halted overnight when Iran announced  a ban on cryptocurrency mining following rolling blackouts across the middle eastern country. However, the ban is not permanent, with Iranian President Hassan Rouhani setting an end date of September 22. The blackouts are likely due to the summer drought, which has limited the country’s electric producing capacity from hydropower.

While not the primary cause, crypto mining operations – both legal and illegal ones – in the country have come under increased scrutiny from government officials amid the recent blackouts.  A whistleblower program for citizens to turn in illegal miners has been introduced, with lawmakers urging for the intelligence ministry to implement the measure, according to Al Jazeera.

The Iranian stranglehold on mining adds to recent event shocks for Bitcoin and other digital coins. Tesla CEO Elon Musk sent prices plummeting earlier this month when he tweeted concerns over the environmental impact of Bitcoin. Still, shortly after, Mr. Musk sent out another tweet, this time citing a conversation with North American Bitcoin miners to commit to renewable usage plans for miners, saying the development is “Potentially promising.”

Overall, the crypto markets look to cap off a busy and volatile month next week and potentially leave behind the bearish price action seen with it. After all, despite the high volatility, Bitcoin’s sentiment among traders appears largely unfazed, with many calling it a “buy the dip” opportunity. If the history lesson of past dips is any indication for future price action, those calls will likely come to fruition. Even legendary investor Carl Icahn suggested that the crypto asset class is not going anywhere anytime soon.

A breakout opportunity for Bitcoin may be on the horizon after the 30,000 psychological level underpinned price to conclude the selloff seen earlier this month. Since then, Bitcoin has risen to challenge the 40,000 level. An attempt earlier this week was unsuccessful, but price remains supported directly below the psychologically imposing level.

MACD appears to have recently bottomed out, and a cross above its signal line appears almost imminent. A clean break over 40,000 would likely beget further strength. From there, a test of prior resistance turned support, and then support once more could offer the next technical challenge. Above that lies the 20-day Simple Moving Average. To the downside, the 30,000 level is a likely zone for buyers to step back in should price turn lower from here.

·      Just getting started? See our beginners’ guide for FX traders

·      What is your trading personality? Take our quiz to find out

·      Join a free webinar and have your trading questions answered

·      Subscribe to the DailyFX Newsletter for weekly market updates