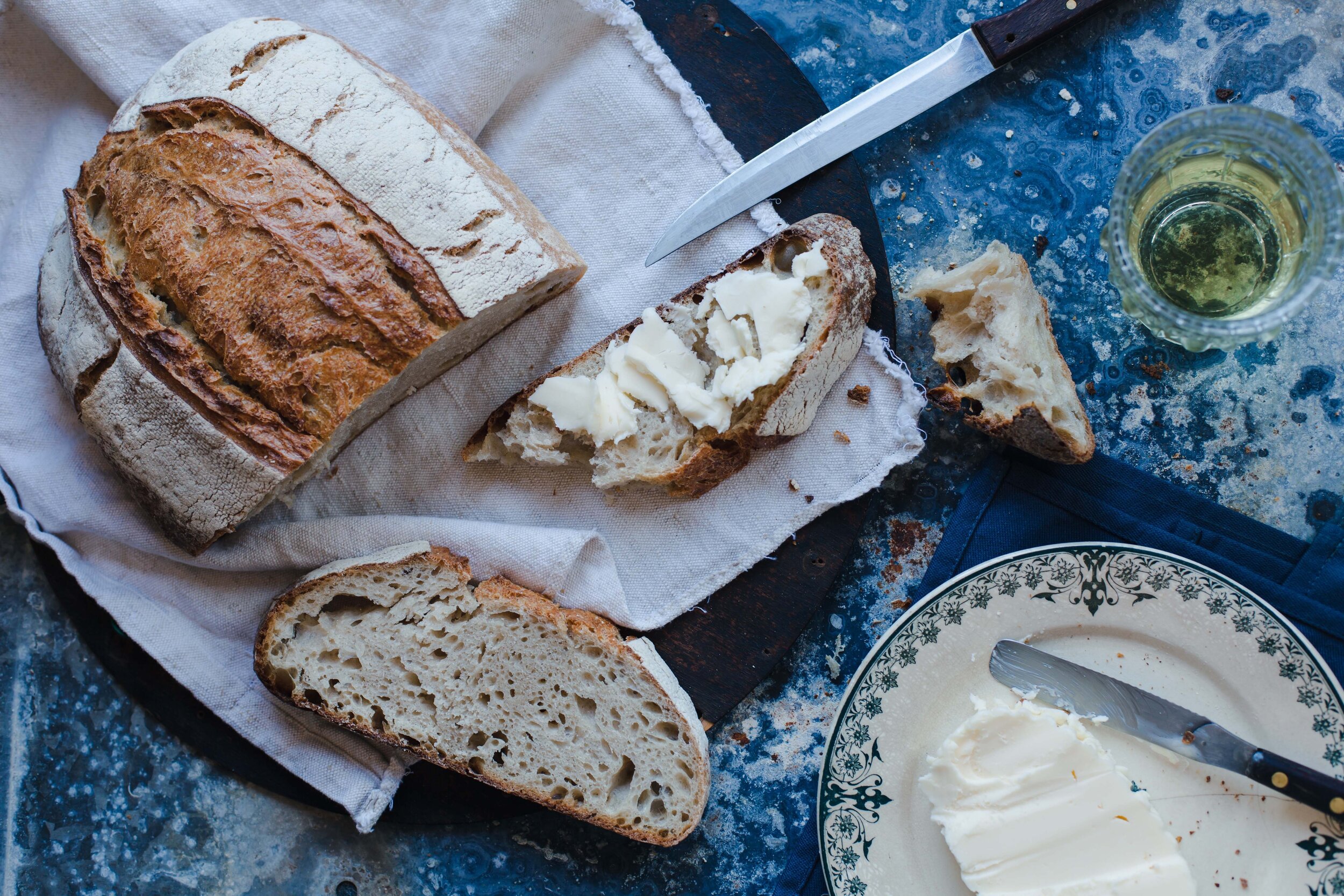 Bread And Butter, Not Smoke And Mirrors

Bread And Butter, Not Smoke And Mirrors

SPACs allow mature, profitable companies to raise money, enroll new investors and help founders cash in on the value they created in the process.

But….unlike the SPACs of yore which tended to be scam vehicles for flim-flam operators, the modern SPAC has a few critical gates protecting investors and forcing the integrity of the companies, who ultimately seek to use them to raise money, to clear very defined and difficult hurdles.

The first and most obvious barrier is the simplest and the most important. The SPAC cannot execute the transaction if the shareholders of the new company do not approve of the sponsor’s selected acquisition target in the first place.

So no matter how much hype may exist - before any transaction can happen the SPAC sponsor and the company the SPAC intends to take public must be reviewed and approved by the stockholders.

This simple fact gives the SPAC sponsor and its bankers significant incentive to only transact with real, profitable, growing companies because if the business is not real, profitable or growing, then why on Earth would any shareholder approve the transaction?

In fact, unlike IPOs, the incentive to ensure the company is real is even higher as investors will quickly dismiss any smoke and mirrors style sales stories.

SPACs are a vehicle for real solid businesses to access capital markets and grow. And they may be much better than the old IPO for doing this. SPACs are bread and butter, where so many IPOs are Smoke and Mirrors.