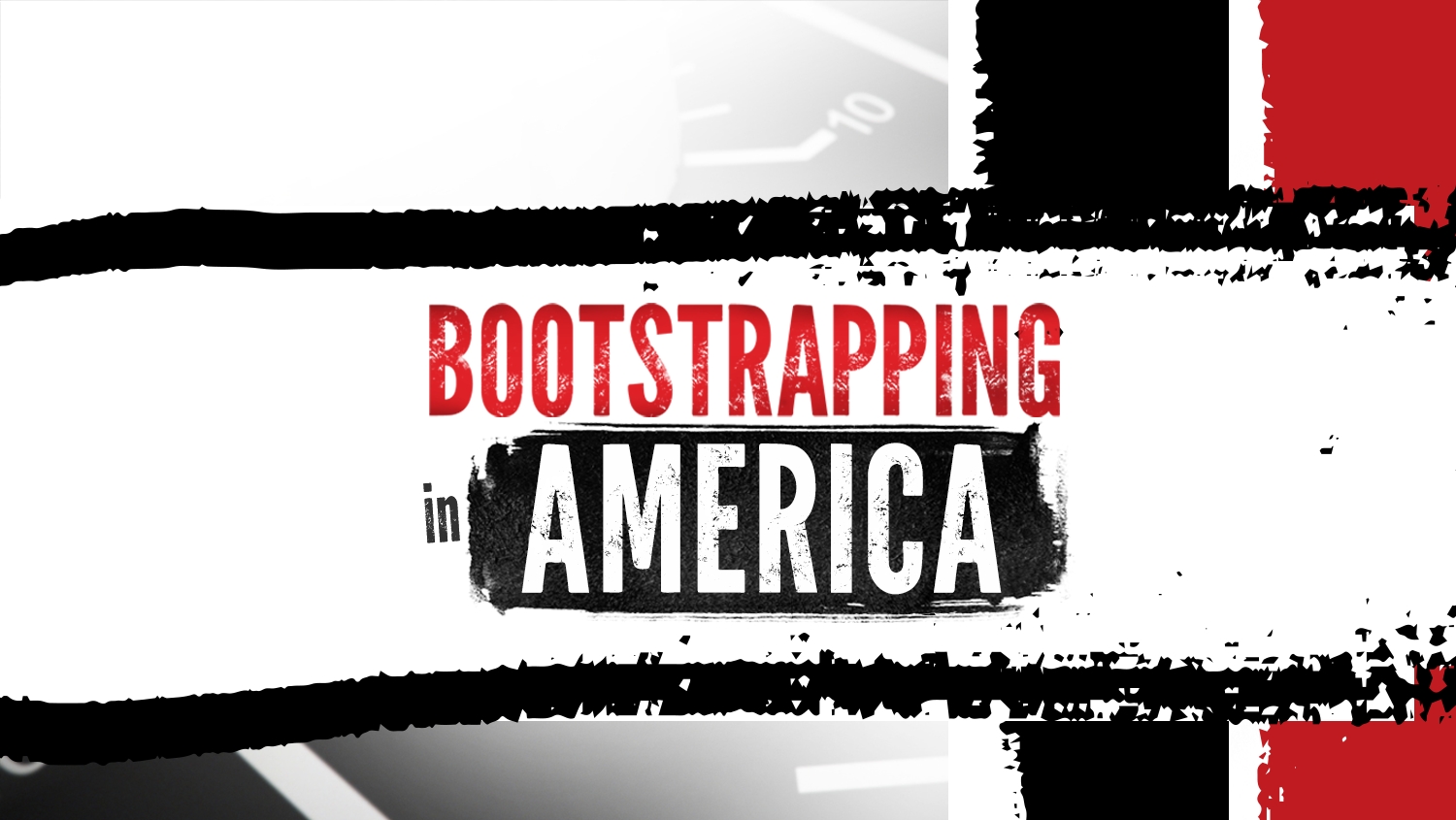 Sanjay Patel | Personify
Sanjay Patel is not only a professor at the University of Illinois, but he is the co-founder and CEO of Personify. The company brings state-of-the art 3D visuals, partnering with Intel, using their RealSense 3D camera, to mobile meetings on a variety of devices.

Rob Rebholz | SpaceWays
Rob Rebholz is the co-founder and Managing Director of SpaceWays. The company is disrupting the storage space by offering on-demand pick up and delivery of customer belongings, packed in plastic wrapped bins, and supplied by the company. Can you imagine not have to schlep back and forth to the storage lockers? In less than a year the company has grown exponentially and is already in four of the largest populated cities in the world. Why didn't I think of this?

Laura Martinez | La Diosa
Laura Martinez is a Chef who just happens to be blind. Last month she became the first visually impaired chef to open her own restaurant, La Diosa. She was trained at Le Cordon Bleu, and worked with the highly acclaimed chef, the late Charlie Trotter, in Chicago. Her story is one of the most inspirational stories we've ever had on the show.

What are your favorite episodes of BSA? Who would you like to see on the show? How about you?! Drop us a note in the comments below, send a Tweet to @BoostrappingIA, or send an email to jules@tastytrade.com!

Tune in to catch a brand new interview on Bootstrapping In America Live Monday - Friday at 9:25am CT on tastytrade.com!