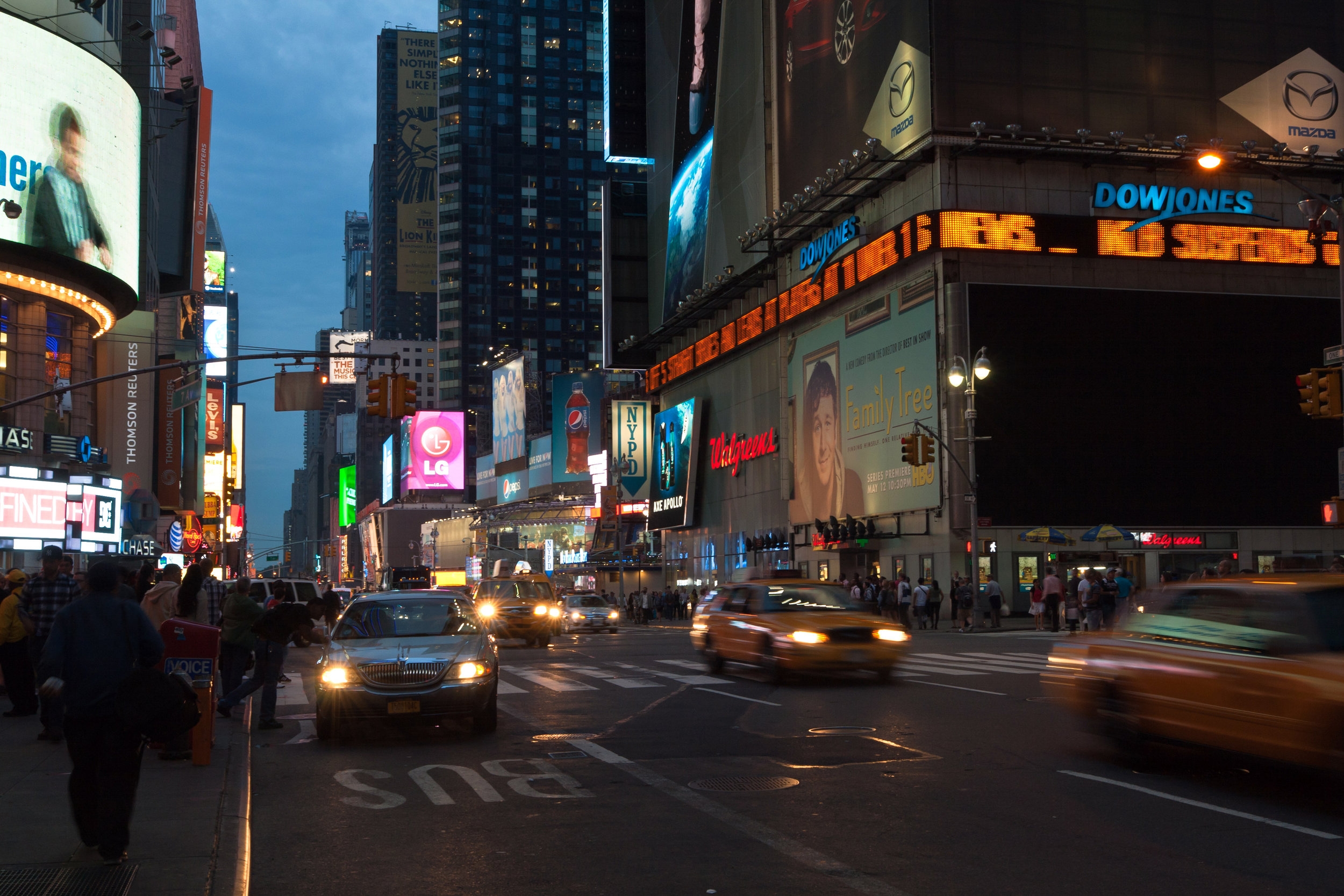 If you're an active investor you are no doubt familiar with the term "Blue Chip."

In the market, "Blue Chip" typically refers to publicly traded companies with large market capitalizations (in the billions) that are nationally recognized.

While there aren't precise guidelines for identifying "Blue Chips," the 30 companies included in the Dow Jones Industrial Average (DJIA) are usually associated with this naming convention. Other large, high quality companies that have long track records of success may also be referred to as "blue chip."

Blue chips can be attractive to option traders (especially premium sellers) because the risk of bankruptcy in these companies is usually lower (relatively speaking) than other companies operating in the same industry.

A recent episode of Market Measures put the spotlight on "Blue Chips" and investigated whether large moves in such stocks opened an attractive window of opportunity for selling premium.

In order to analyze this question, the Market Measures team designed a study that compared the results of selling premium in Blue Chips across all market environments versus selling premium only after out-sized downward moves in the stocks.

The above data was then backtested using two filters - the first being all market environments, and the second being only when the stocks sold off more than 5% the week prior.

The results of the study are quite instructive, and clearly show that the latter group (selling puts after a big move) produced higher returns.

What's even more interesting is that exposure to large losses was also reduced - when comparing all environments to only selling after a large down move.

Results for each of the other 4 symbols in the study showed a similar trend.

We hope you'll take the time to watch the full installment of the Market Measures focusing on Blue Chip stocks when your schedule allows.

While this particular trade may not fit your current strategic approach and/or risk profile, it's possible the concepts discussed on the episode may help you identify other opportunities in your portfolio.

If you have any questions about the aforementioned information, don't hesitate to contact us at support@tastytrade.com.