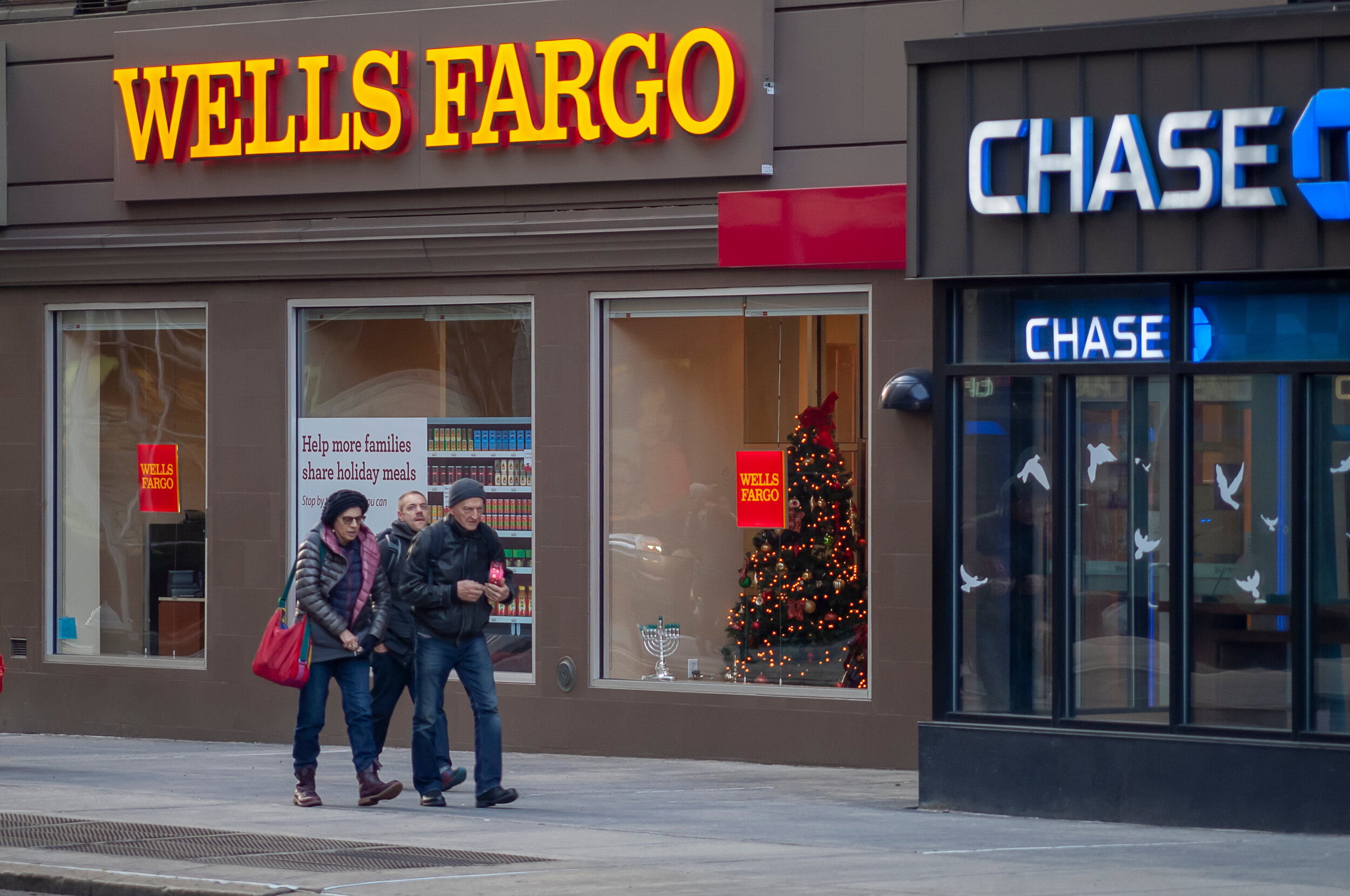 ·       Citi, of note, decided to “continue” its quarterly dividend instead of boosting it along with its peers

Following the closing bell on Monday, major US financial institutions announced resumptions of dividends and share buybacks following the recent Federal Reserve stress test results. Resumption of these programs was contingent on passing the Fed’s examination, which all institutions under observation did. The Federal Reserve stated that all 23 banks under examination remained “well above” the required capital levels during various hypothetical economic downturns.

As a result of the 2008 crisis, banks were mandated to undertake yearly reviews of capital levels in the form of stress tests. With 2020 seeing much of the excess capital held by banks sitting on the sidelines as a result of the pandemic, the ability to return capital to shareholders will delight investors and leaders of major financial institutions. Morgan Stanley, JP Morgan, Bank of America, and Goldman Sachs all elected to boost quarterly dividends, having passed the recent Fed stress test. Citi however, elected to “continue its dividend of at least $0.51 per share” in a move that separates the bank from its peers.

The laggard for much of 2020, bank stocks have outperformed US equity benchmarks in 2021 by a wide margin. XLF, an ETF tracking financial stocks listed on the S&P 500, has returned 26% YTD. By comparison, the underlying S&P 500 has only returned about 14% so far in 2021. The outperformance has been fueled by reflationary sentiment as economies reopen and yields begin to rise from pandemic lows. The recent stress test results coupled with rampant capital distribution can be added to a long list of tailwinds for the financial services sector. Last year’s laggards have truly become this year’s leaders.