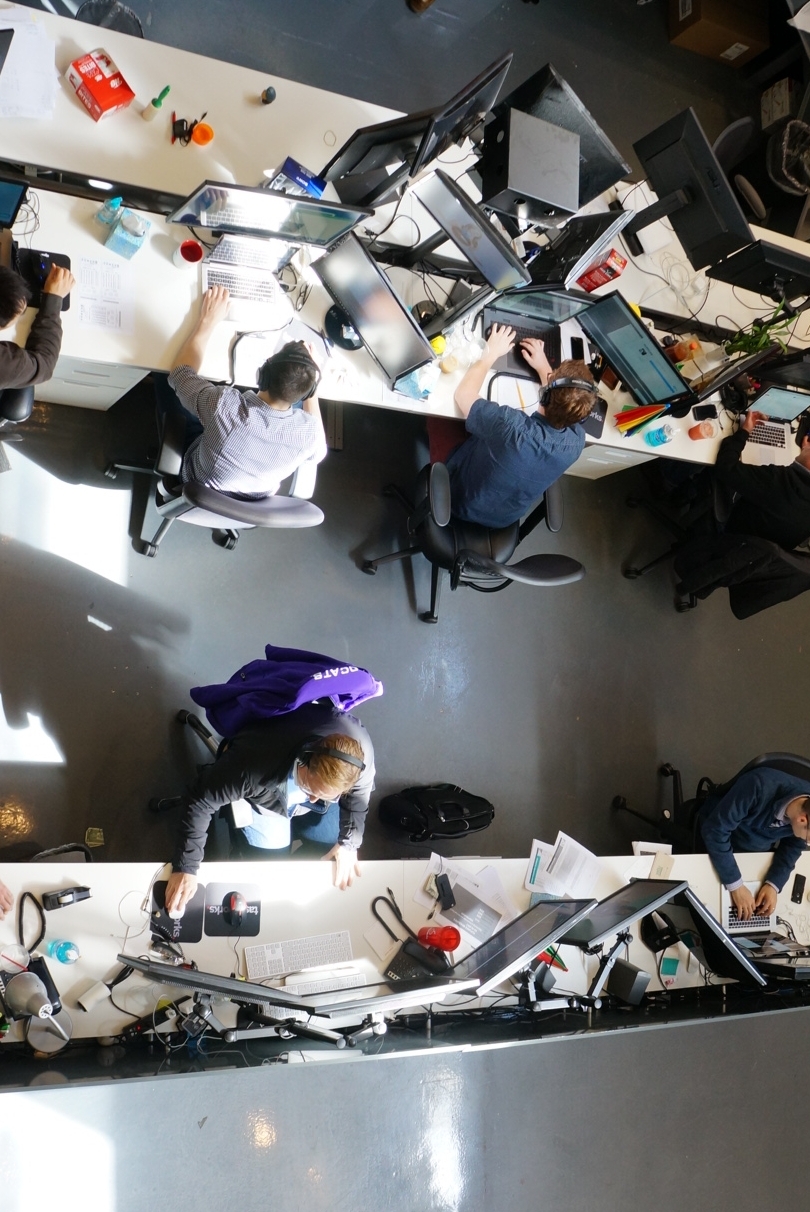 Another Angle on Trading Sector ETFs

Another Angle on Trading Sector ETFs

A recent blog post highlighted an approach to trading the sector ETFs that may have been of interest to tastytraders. Today we are expanding on that topic...

Essentially, the ETF strategy outlined last time seeks to exploit relationships that exist between the SPY (which is an ETF composed of the S&P 500 components) and the sector ETFs, which are the 10 unique funds that divide up the SPY by business category, including: XLY, XLP, XLE, XLF, XLV, XLI, XLB, XLRE, XLK, and XLU.

In the previous post, we focused on the ETFs that showed a high correlation with SPY - meaning when SPY goes up, that particular ETF goes up to a similar degree. Such a relationship can open up opportunities for trading volatility or direction against the SPY.

A recent episode of Options Jive took this analysis of the sector ETFs a step further.

On this episode, the team instead focused on the sector ETFs with correlations to SPY that were at the lower end of the spectrum. This means that if the SPY moves up, the XLE (for example) might move up as well, but to a lesser degree than say XLI (which was one of the most highly correlated to SPY at that time).

Such a relationship might indicate that when the spread between absolute implied volatility of SPY and XLE is at extremes (high or low compared to the average spread) there may be an opportunity to trade.

Depending on your approach and risk profile, it may be beneficial to look at the spread between implied volatility in SPY and the sector ETF you are considering for a trade. If the spread is on the higher end of the historical range, and you are a seller, it may give you even more confidence that this might be the appropriate course of action.

We recommend reviewing the complete episode of Options Jive when your schedule allows for the best possible understanding of this analysis.

If you have any questions about correlations between SPY and the sector ETFs we hope you'll reach out directly at support@tastytrade.com.