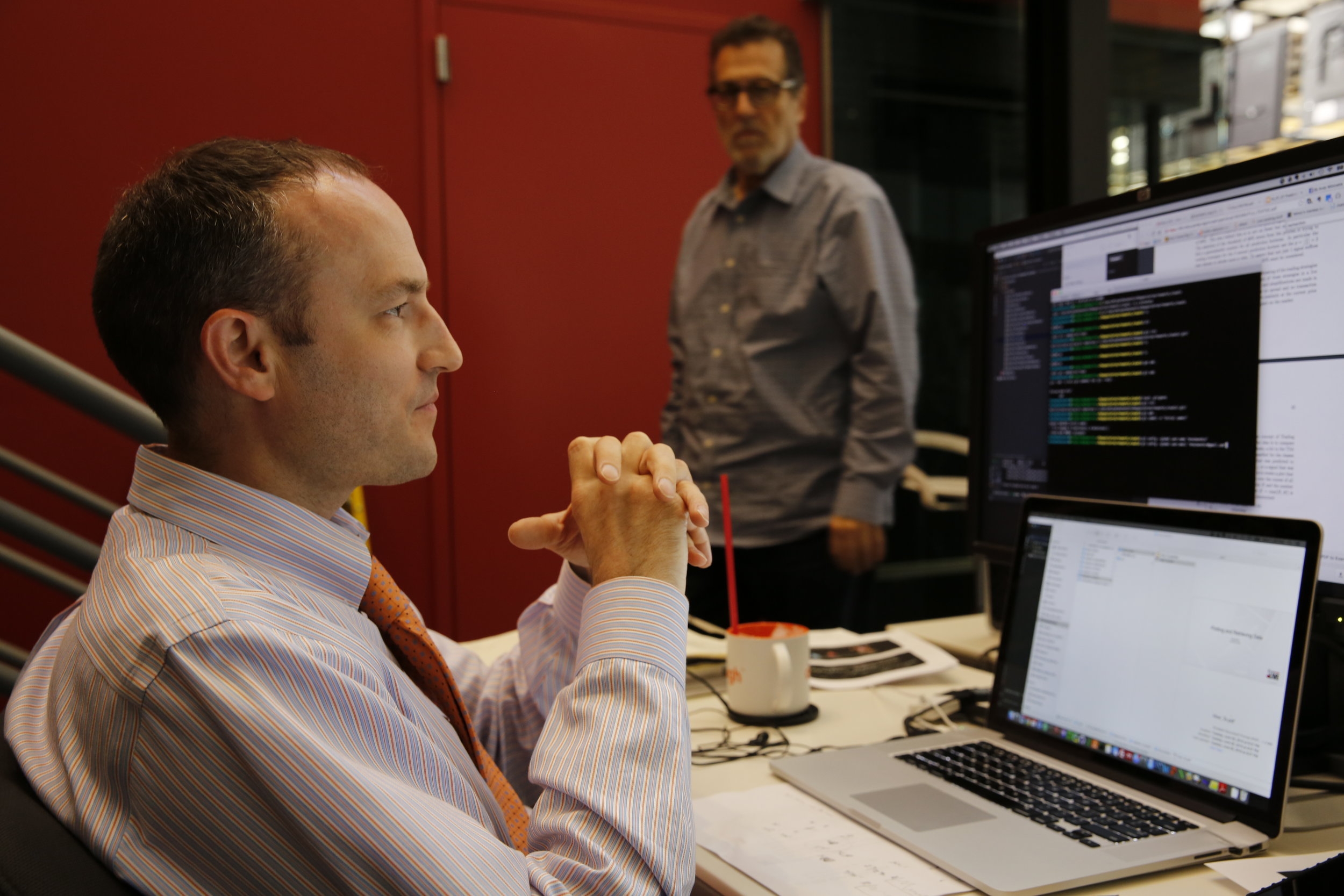 We never enter a trade thinking it will result in a loss. But the reality is, we have losing trades. There are a couple different approaches when it comes to managing losing credit-based trades. We can manage losses based on the trade P/L or we can manage based on time.

Some traders look to manage credit trades once a loss reaches a certain dollar amount. Managing losers at anywhere between 1 and 5 times the total credit received is one approach. Another way to manager losers is based on time or days until expiration (DTE).

The Partysquad, also known as the Research Team, took a look at managing strangles in SPY based on P/L going back over a decade. What they found was that managing strangles based on a negative P/L of anywhere between 1 - 5 times total credit received was not a good strategy. In fact, when strangles were managed this way, trades underperformed a simple buy and hold strategy in SPY by 40%. Based on this, it is very reasonable to conclude that managing a strangle based on the size of its loss is an ineffective strategy.

The team also looked at managing strangles based on how much time was left in the trade before expiration.

When we sell premium we take on short gamma risk. As an option approaches expiration its gamma increases - meaning, its deltas are more sensitive to change. And since deltas tell us how much an option’s price will move based on a $1 move in its underlying, you can see how increasing gamma puts an entire trade at greater risk.

If we open a position with 45 DTE, our gamma risk begins increasing right around the half-life of that option or around 22 days. In this study, it was found that the biggest losing trades took place within about 21 DTE. In other words, losses tend to accelerate as trades near expiration. However, by managing a losing trade before it breaches that 21 DTE mark, we can better mitigate losses.

Managing a losing trade early is much like cutting down a diseased tree in your backyard before that disease can spread to other trees. As one tree becomes sick, it affects two other trees which affect four more and so on. There is an exponential rate at which the disease spreads. That is essentially gamma risk. A losing or “diseased” trade tends to get worse as it approaches expiration. However, if we manage a losing trade based on time, we can significantly improve our P/L.