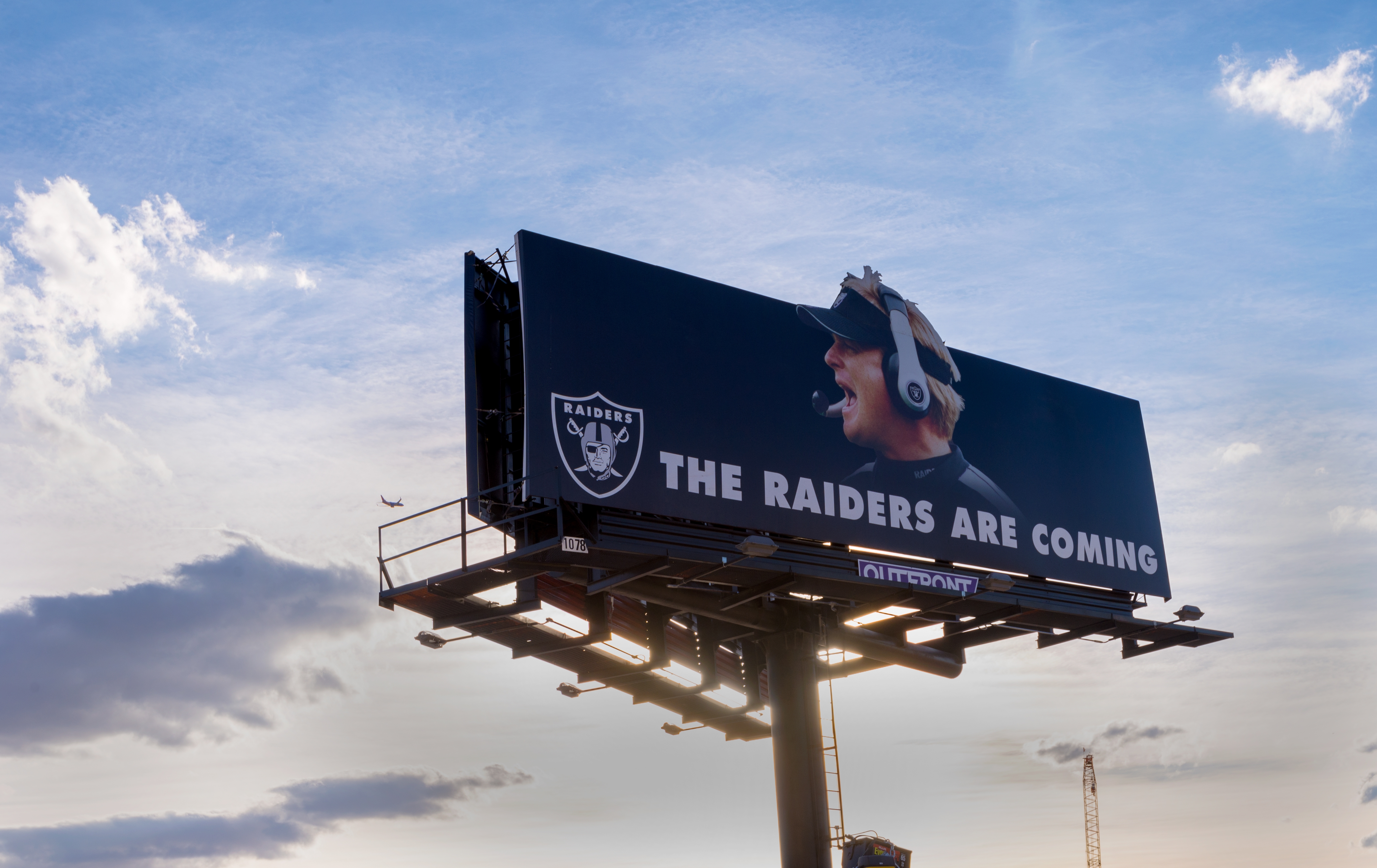 Let’s be honest, we’re a society plagued with double standards. There’s an arbitrary application of accountability. We all know we should have a consistent and mechanical system to hold one another responsible and laws are crafted in that context. The problem is what to do when the ‘law’ broken is a law of ethics and the offense took place in the past.

Earlier this week, Jon Gruden, Head Coach of the Las Vegas Raiders, resigned his position following the release of emails filled with repugnant words. It should be noted, those emails were discovered as a part of an investigation into an entirely different team, the Washington Football Team. At the moment, we don’t know what else will emerge from the investigation and others will surely have their actions exposed, but Gruden’s the only one that’s been outed, for now.

To be clear, Gruden should have resigned or been fired. What he did was reprehensible. At the same time, someone needs to explain why no CEO of banks that nearly destroyed the global economy in 2008 faced similar consequences. Why is no one from the Sachler family or Purdue Pharma, who created an opioid crisis that killed countless people and made life miserable for people who actually have chronic pain and now have to jump over hurdles proving their pain in order to get medication they actually need, in jail? Perhaps none of them broke any criminal laws, but they certainly broke ethical ones.

One of the major obstacles in applying an accountability standard is deciding how far back to go in someone’s past. Obviously, someone who murdered someone else 20, 30 or even 60 years ago should face consequences. However, is it fair to hold you or me accountable for something we said 20, 30 or 60 years ago? Surely we’ve all said something we regret. That isn’t to say we shouldn’t own what was said, but perhaps we should leave room for the possibility we’ve matured since.

Drawing that demarcation line between where immature mistakes end and professional repercussions begin will be inherently subjective and only further complicated by our evolving ethical standards. Hopefully, age doesn’t stop us from maturing and learning. Perhaps we should all be given the benefit of the doubt and what was said yesterday shouldn’t be held against us today. Each day a new clean slate. Or maybe we should use an age which society grants us privileges such as driving, voting or drinking.

In the case of Gruden, he should have lost his job. His comments were not the mistake of being young and immature. He was an adult and accomplished professional. Hold him responsible. At the same time, let’s at least acknowledge we need to do a better job at equally applying accountability standards.

Think back for a moment, if you’re old enough, to a time before social media, mobile phones or the internet. Think back to the good ‘ole evil corporate empires.

"When things look their worst, like they do right now, that’s when the pot odds are too good to pass up."