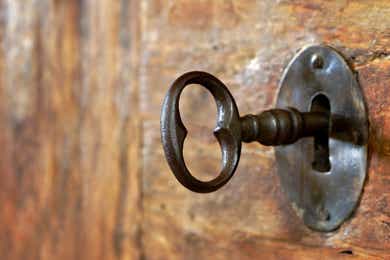 Credit spreads are generally the strategy of choice around here at tastytrade since they are a fairly easy to grasp strategy and are risk defined (meaning you know how much you stand to gain or lose before you even place the trade).

There are two types of credit spreads:

Instead of going in depth on the topic of credit spreads, we instead wanted to break down a few of the things you should think about before placing a credit spread. Without further ado, here are four keys to trading vertical credit spreads...

1) Get Paid For Credit Spreads

A credit spread is simply a spread that you sell (regardless of whether it is a put spread, or call spread). When you sell a spread, you receive a credit for the trade. What does that mean exactly?

That means you receive cash up front for the trade! The amount you sold the spread for is instantly added to your account. Credit spreads are risk defined spreads so your max profit and max loss are both defined before you even place the trade. 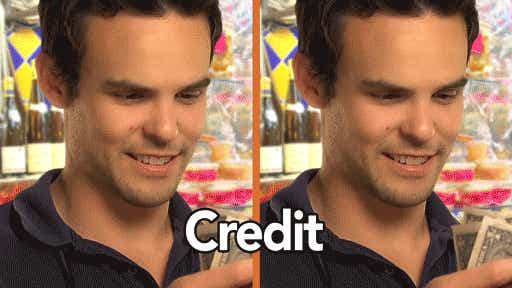 2) PICK A DIRECTION: CALLS OR PUTS

So what do you think? Up or down? 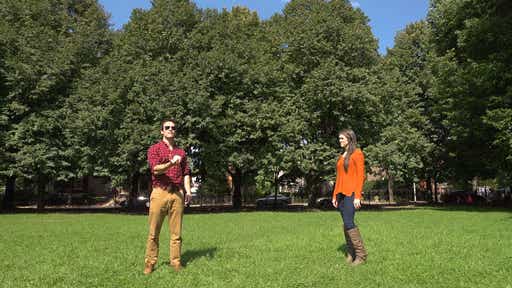 Once you’ve decided on a direction, you should look at the market conditions to maximize returns from your credit spread.

The ideal time to sell verticals is when the underlying has a high IV Rank. Why is that exactly?

The basic answer to that question is that when an underlying has a high IV rank, option prices are more expensive so you can receive a bigger credit up front than you would from an underlying with low IV rank. 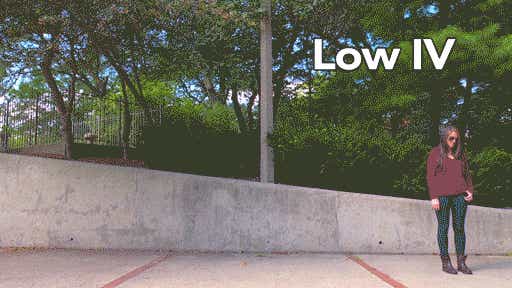 4) USING PROBABILITIES TO GAIN AN EDGE 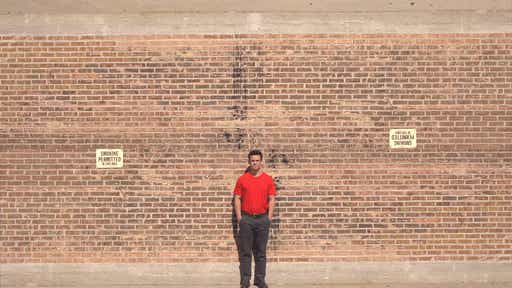 So how do you know what a good price is for a trade (aka how much credit you should collect from the trade)?

That is a tough question to answer, but what might be more important for new traders is deciding on a probability of profit (P.O.P.) that you are comfortable with.

Oh, and one last thing...you can use credit spreads to get a higher return on capital while at the same time taking on less risk and using less buying power than doing something like selling a naked option.

There you go...Four simple keys to figuring out vertical credit spreads...and trading better with them!

Learn more about options trading with Step Up to Options.

Delta | What It Tells You About Your Position & Portfolio

Instead of going through different positions and strategies to figure out which way you need the market to go to make money, delta will give you a snapshot of this information for each position, strategy, and even your overall portfolio. On the simplest level, delta (positive or negative) tells us which way we want the underlying to go to make money.

Strike price is an important options trading concept to understand. This post will teach you about strike prices and help you determine how to choose the best one.