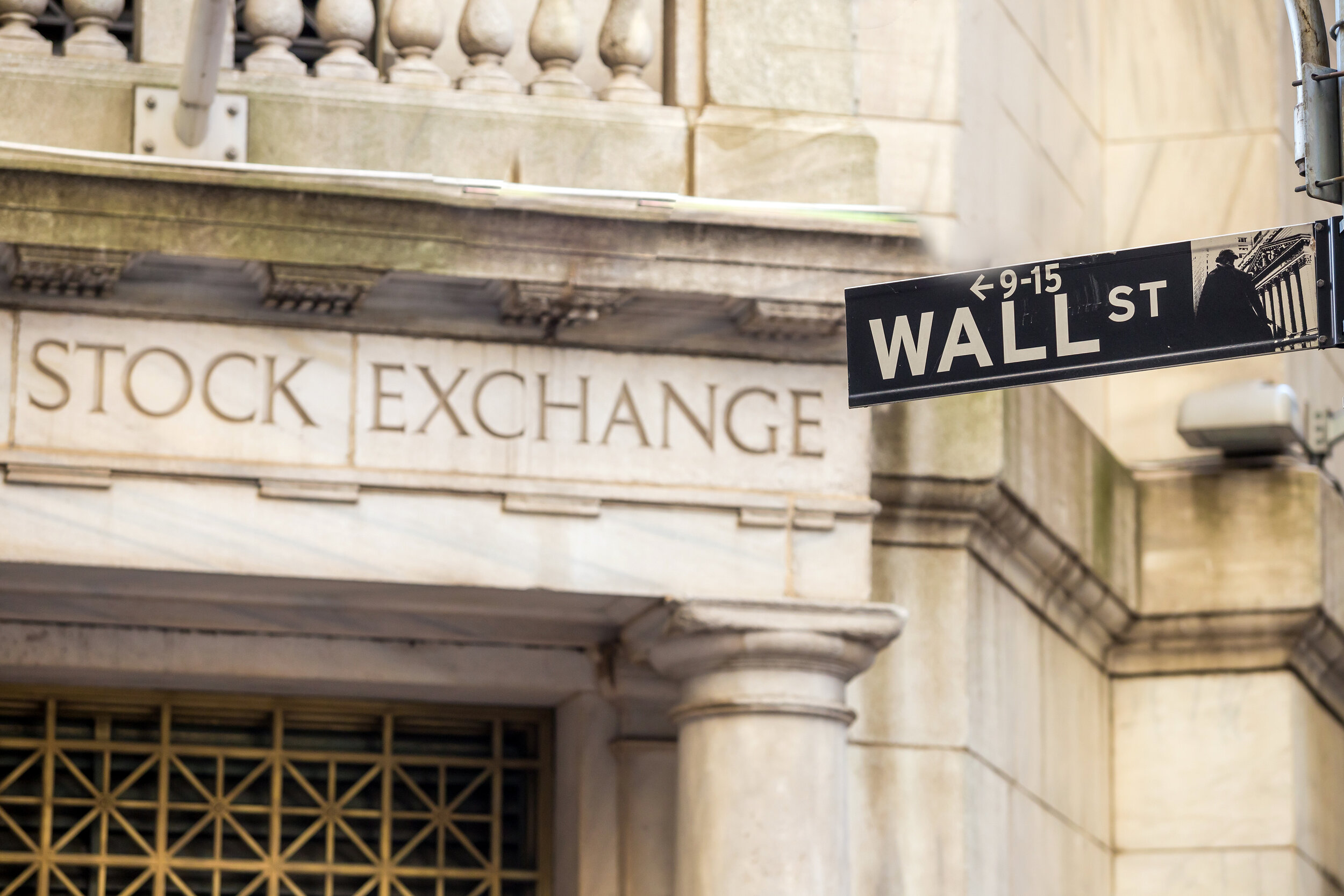 Eliminate delayed clearing of stock trades. That is the single regulatory change that should result from the GameStop drama.

Just end the last vestiges of 20th century Wall Street once and for all and mandate all stock trading be cleared on the same day it is executed.

We have come a long way in the last 25 years, starting with the end of fractional pricing, the move to decimals and now we have sophisticated trading platforms that can be used from our phones.

We even have fractions of stocks and virtual currencies that let money move around the world.

But as we saw last week, we still can’t settle basic stock trading on the same day. The inertia of the big banks and exchanges is the only reason we have not made this change - and it was that interia that exposed itself as the key failure in the marketplace, when brokers were forced to post more capital than the cash value of a fully funded trade, just because the regulators couldn’t clear and settle fully funded stock trades in the same day.

If the barrier was a technical one, meaning it simply can’t be done, that would be one thing. But that isn’t the case. We settle options and futures on the same day right now.

It’s time to bring stock settlement into the 21st century and stop unnecessary and damaging capital calls that uniquely punish the small traders and upstart brokers simply because the exchanges and big banks don’t want to change their back office.