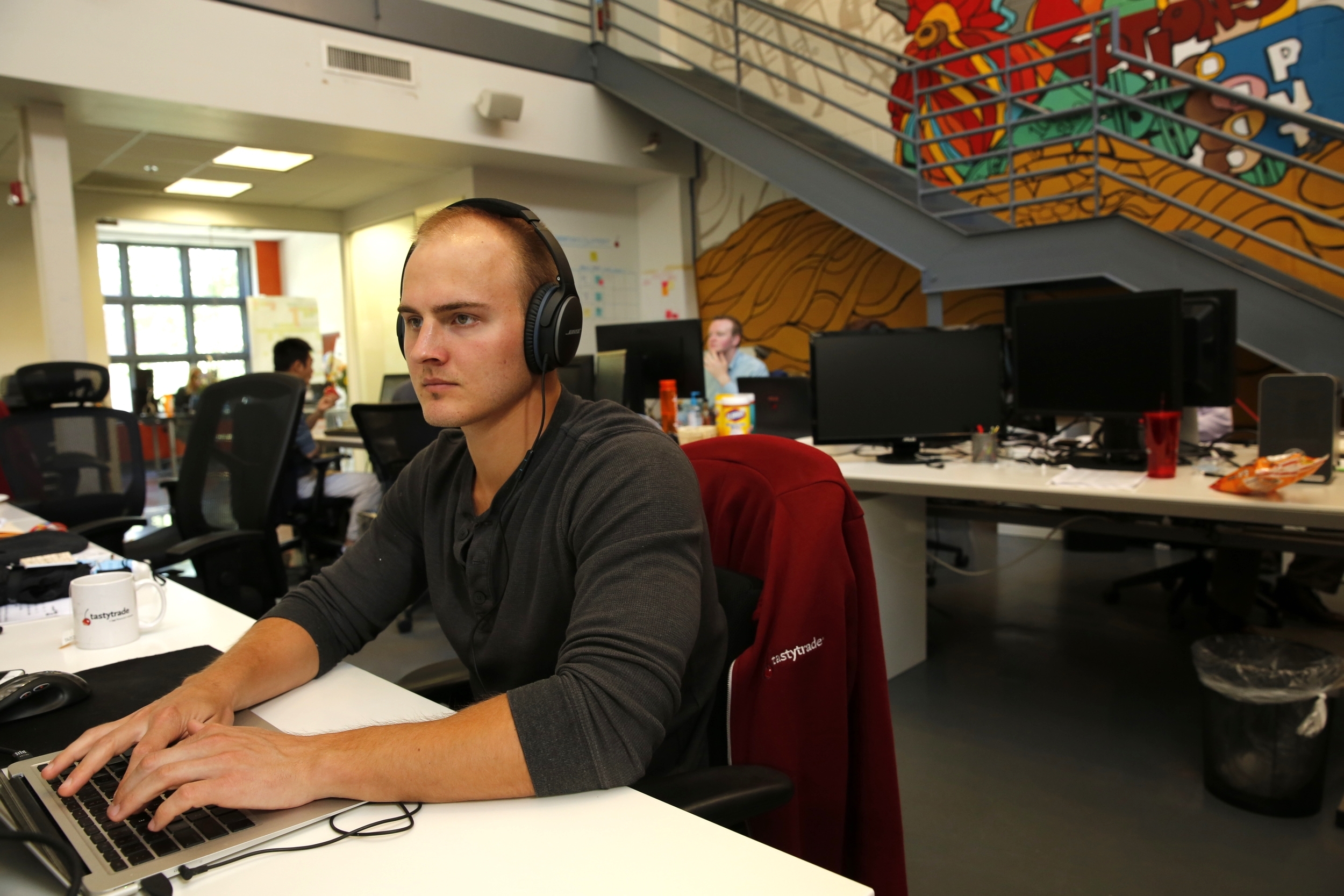 TLT Under the Microscope

TLT Under the Microscope

Even if you're not trading bonds every day, it’s an important sector for every market participant to monitor. Given the current investment environment, it's arguable this assertion has never been more true than today.

One reason this is true is due to Negative Interest Rate Policy (NIRP). The introduction of negative interest rates highlights just how far some of the world's central banks (Japan and Germany, to name two) are willing to go to institute their vision of monetary policy.

While the bond market may be a bit overwhelming (and capital prohibitive) for many new investors, bond ETFs can be a lot more easily digestible. And with interest rates (and potential changes in them) having such a large influence on the market, bond ETFs may offer more opportunity than usual in the coming months.

If you're new to the bond world, you may want to check out this blog post from earlier in the year.

Today’s post focuses on TLT, a bond ETF that was recently featured on an episode of Market Measures. The TLT inventories in its portfolio a group of longer-dated bonds that are 20 years (or greater) in terms of maturity date. As the bonds in TLT pass under 20 years, TLT administrators then sell those bonds and roll into other bonds with the targeted maturity.

As you might expect, the TLT is highly correlated to real bonds in terms of price returns. The chart below shows the correlation between TLT and /ZB, the latter being the ticker for the 30-year US Treasury Bond:

On Market Measures, hosts Tom Sosnoff and Tony Battista present valuable TLT data that was uncovered by the tireless work of the tastytrade research team.

Using TLT data from 2005 to present, the first study looked at 45 days-to-expiration (DTE), 1 standard deviation expected range strangles, and examined how often TLT expired inside or outside the expected range. This particular study showed that on 77% of occasions the TLT expired within the actual range of the strangle - meaning that the results suggested short premium trades have had a higher probability of success over that period in TLT.

The next two studies examined how often the TLT achieved an Implied Volatility Rank (IVR) above 35 or 50 at least once in a month, and counted those instances. Then, the last study analyzed how two different trading strategies would have performed - the first that sold strangles on the 1st day of every month irrespective of IV rank and the second strategy selling strangles only when IVR was above 35 (among other parameters outlined on the show).

While both of the above strategies performed well, the one that focused on selling strangles only when IVR in TLT was above 35 had a much higher average P/L per trade (positive $37.00 versus negative $0.03).

It should be noted here that TLT has of course been steadily increasing over much of the time period included in the studies. The TLT acts the same as an actual bond in terms of its relationship between price and yield.

This must also be kept in mind when considering the above studies, because if interest rates ever go up (it has to happen sometime!), then the TLT could actually start sliding. And as we all know, volatility performs much differently when the underlying is going lower, as opposed to grinding higher.

The TLT may or may not fit into your risk profile or strategic approach, but at a minimum adding it to your watch list should certainly increase your awareness of the bond markets, and potential opportunity therein.

If you have any more specific questions on TLT we hope you'll follow up at support@tastytrade.com.

In the meantime, the links below may also be useful if you are interested in learning more about bonds, bond ETFs, or the TLT.