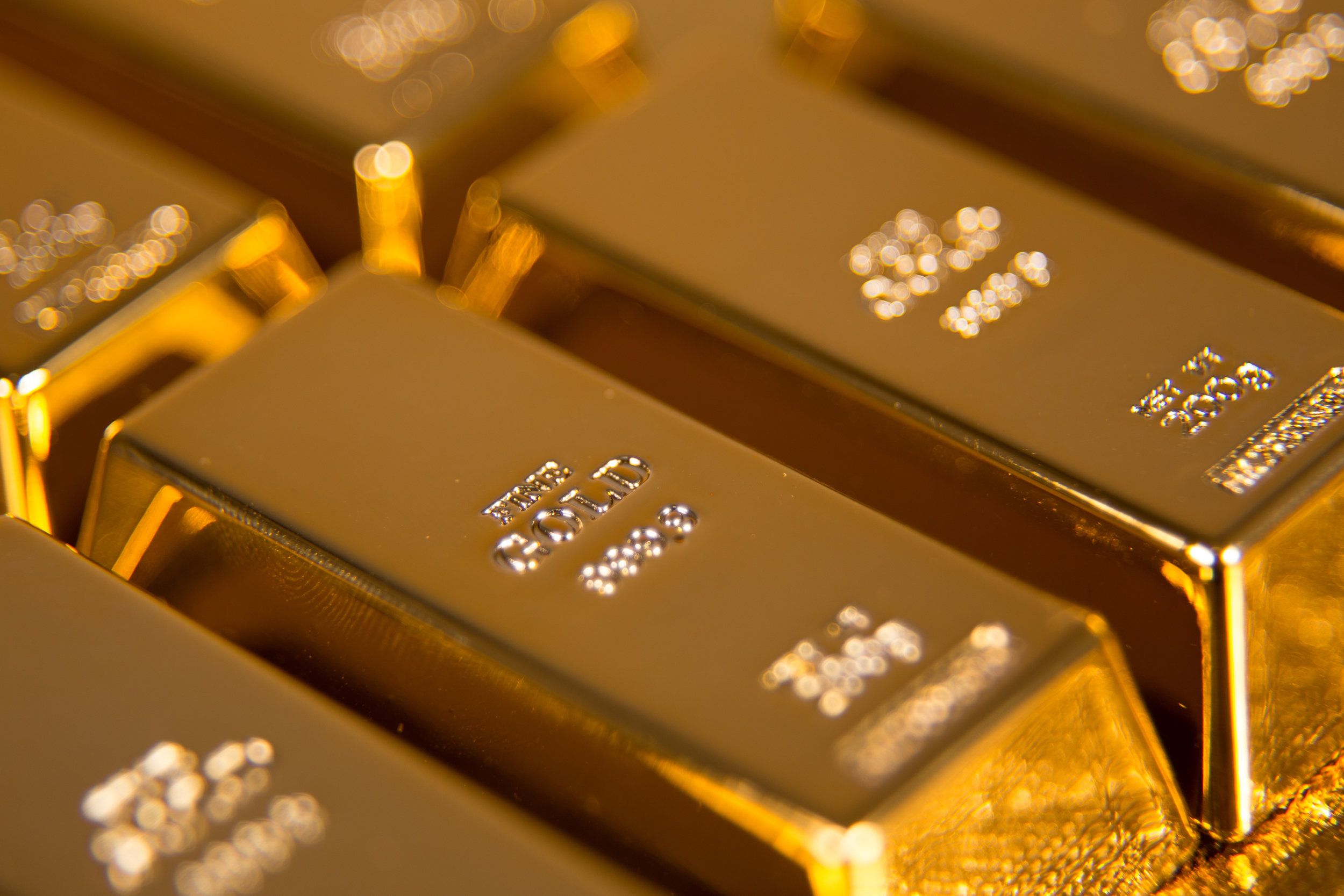 As most are well aware, volatility has been extremely depressed throughout the 2017 trading year.

Given that level of market complacency, one might also surmise that the precious metals sector has also been relatively quiet. Precious metals often make big moves during periods of market anxiety, which have been few and far between in recent memory.

Looking at a price chart of gold, one can see that gold has indeed traded within a relatively tight range in 2017. At the start of spring 2017, gold was trading around $1280/ounce, which is almost exactly where it is trading today.

For traders of gold or others that are seeking new opportunities in the market, a recent episode of Options Jive might be of interest. The theme of the show is whether gold stocks (specifically mining stocks represented by GDX) are more correlated to the equity market, or to the commodity price of gold itself.

The data presented in this installment of Options Jive may help you optimize your approach when trading the gold sector, or simply highlight some positions to consider in the future which may be completely new to your portfolio.

What's important to remember when watching this episode is that current economic conditions often have a significant effect on the gold market. For example, during the Financial Crisis, when interest rates were falling (along with the value of the US Dollar), the price of gold was appreciating rapidly.

Interestingly, the rising interest rate environment in the United States in 2017 has so far only served to push the US Dollar lower. Gold prices have also remained resilient.

With that background in mind, this episode of Options Jive sought to better understand whether gold mining stocks are more correlated to the broader market, or to gold itself. The results of this analysis should help volatility traders better understand their exposure when trading volatility this sector.

In order to provide the best possible understanding of these relationships, the Options Jive team explored the correlations of three relationships (in this analysis, the GLD is used as a proxy for gold itself):

It should be noted that the GDX is an ETF comprised of companies that mine gold and other precious metals. Given that information, it shouldn't come as much of a surprise that GLD and GDX show high positive correlation, most of the time.

One of the most important pieces of data produced during this segment relates to the correlation between SPY and GDX. As you can see in a chart below, GDX and SPY often exhibit a moderate positive correlation, but rarely a negative correlation.

In terms of correlation to SPY, it's the absence of negative correlation that seems to set GDX apart from GLD. That reality means there are instances when GDX moves in tandem with SPY, while GLD is moving in the opposite direction.

In these cases, GDX acts more like a stock (moving with the equity market), as opposed to a proxy for gold.

Based on historical data examined by tastytrade (from 2006 to present), it appears that GDX moves down with SPY around 7.3% of the time - while GLD is moving up. And around round 6.9% of the time, GDX moves up with SPY, while GLD is going down.

While this may seem like a subtle distinction, it’s also an important one. Traders looking for opportunities in the gold sector need to be aware of the occasional “split personality” exhibited by GDX, and manage their positions and portfolios accordingly.