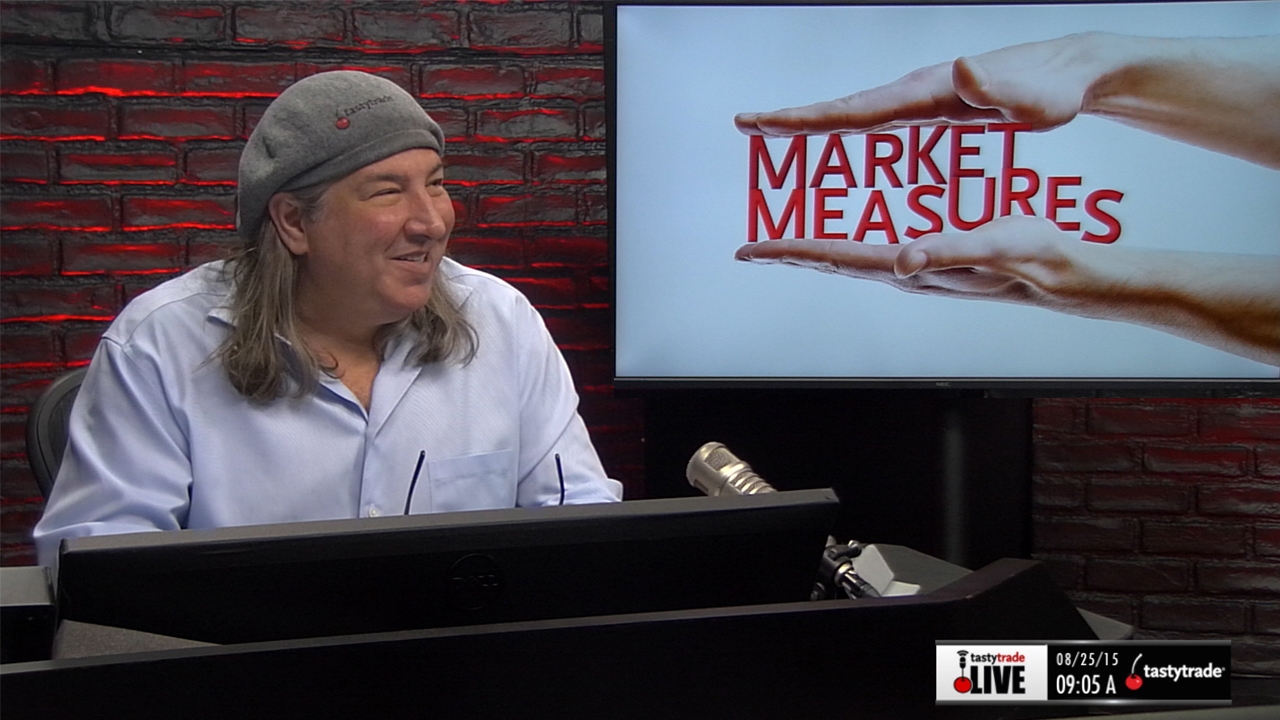 Today we are reviewing one of the more iconic relationships - the link between equity (stocks) and debt (bonds).

The big difference between stocks and bonds is that people who buy shares of stock are owners of the company while people who buy bonds are lending the company money. Generally, buying stock let’s you participate in the success or failure of the company as the stock price rises and falls, while buying bonds lets you collect interest and hopefully get your full principal back.

A stark illustration of this distinction can occur during bankruptcy, when stockholders are basically the last group to be paid out if there are remaining assets. Bondholders on the other hand are among the first to get paid.

Historically, there has been an inverse correlation between the movement of stock and bond prices. Before we examine why, let's first look at the historical data from a Market Measure that shows evidence of this trend. We’ll compare SPY for stocks with TLT for bonds.  The graphic indicates that over that time period, bonds and equities have had a negatively correlated relationship the majority of the time - meaning that as SPY goes up, TLT tends to go down, and vice versa.

Aside from illustrating the negative correlation between the TLT and the S&P 500, the above also reveals that during the spring of 2015, this inverse relationship had broken down to some degree.

The tastytrade Market Measures episode referenced above goes into further detail about this shift and also discusses some ways that traders can go about taking advantage of that potential opportunity.

According to tastytrade research, over the last 10 years, TLT and SPY had a negative relationship (inverse correlation) on a 1-month basis on 82% of trading days. But why?

One reason is that earnings drive stock prices and interest rates drive bond prices. The performance of the economy, then, is the axis around which these two drivers revolve.

For example, when the US economy is acting poorly, central bankers tend to lower interest rates to help stimulate growth.  As interest rates go down, bond prices go up.

It's important to note that while the negative correlation between the TLT (bond prices) and S&P 500 (equity prices) may hold the majority of the time, there are instances where it breaks down.

On the Market Measures referenced earlier, tastytrade research shows roughly 91 occasions over the last 10 years (roughly 3.5% percent of trading days), the relationship between TLT and S&P 500 has actually been positively correlated - which was exactly the case in spring of 2015. This last piece of information is proof that dislocations do occur in even the stickiest of normal, or inversely, correlated products.

If you have any questions or comments regarding the relationship between bond prices and equity prices, please don't hesitate to contact us at support@tastytrade.com.