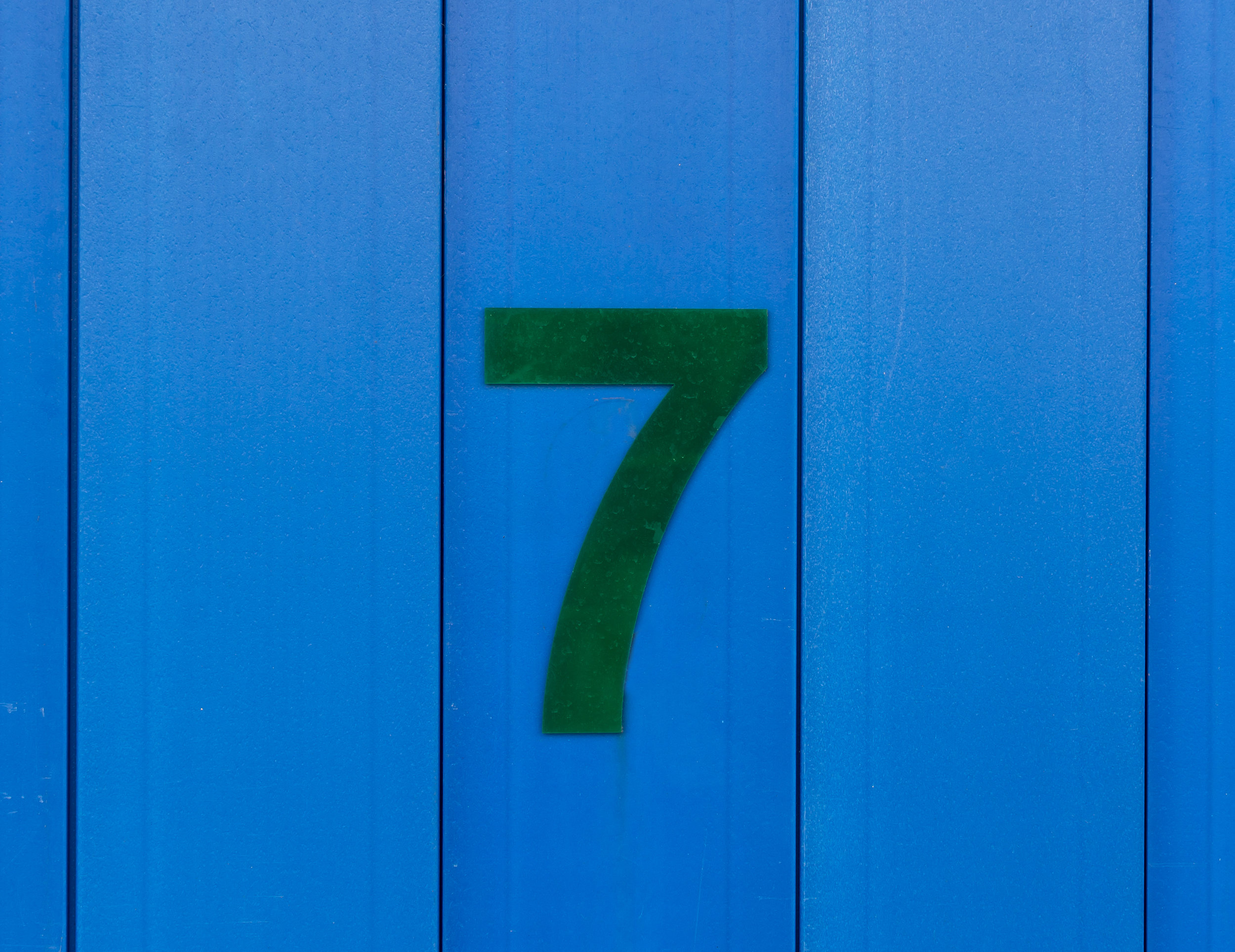 The 7 Strategies Every Trader Must Know

The 7 Strategies Every Trader Must Know

Picking the proper strategy when executing a trade is a lot like a quarterback working through a progression of receivers. A quarterback has to read the defense, see where the opportunity is, then find the right receiver. Traders need to read the market, see what opportunities exist then choose the proper strategy. There are seven strategies most commonly used when trading options.

Selling a put is a bullish strategy benefiting from a move higher in the underlying asset. To increase our probability of being profitable (POP), we look for a strike price offering a greater than 50% POP. We can make that determination by looking at an option’s delta. In exchange for selling the put, a credit is received. Short puts are managed at 50% of the initial credit received or maximum credit.

Selling calls is a bearish strategy profiting from a move down in price. Mechanically, identifying the correct strike price to sell is much like that of the short put. We want a strike price where POP is above 50%. Again, profits on short calls are managed at 50% of credit received.

A short strangle simply takes the above strategies, selling a put and selling call, and doing both trades at the same time as one unit. In a strangle, direction is not the top consideration, volatility is. The put and call which are sold have different strike prices, allowing the underlying to trade within a range. So long as that range is not breached, the trade is profitable. That is why strangles are considered “non-directional” trades. Because strangles are entered into as a single unit, they are also closed as one. Just like the short put and short call, short strangles are managed at 50%.

Much like the short strangle, a short straddle consists of selling both a put and a call. However, in a straddle, the put and call both have the same strike price and are typically sold where the asset is currently trading, also known as at-the-money (ATM). Straddles do not have directional biases, therefore, they are a strategy for times of high implied volatility which maximizes the credit received. Straddles will generate the greatest initial credit of all strategies because they are sold ATM. Because of that, straddles are managed more aggressively at 25% of max profit.

Selling a spread generates a credit while at the same time, defining maximum possible loss. This is often referred to as selling a “credit spread” and is a directionally biased trade. Selling a put (call) spread involves selling the option with a strike price near where the underlying asset is trading then buying the same type of option further out-of-the-money (OTM). For example, SPY is currently trading near $220. A call spread might involve selling the December 224 calls and buying the 227 calls for a credit of $0.40. In this trade, maximum profit is $.40. Maximum loss is equal to the difference in strike prices ($3) minus credit received ($0.40) or $2.60. This trade is risking $260 to make $40. Credit spreads are common in smaller accounts and IRAs, where undefined risk trades, such as short puts, short calls, short strangles and short straddles are not possible. Credit spreads are managed at 50%.

This strategy is commonly referred to as a “debit spread” because it involves buying a put (call) near where the underlying asset is trading then selling the same type of option further OTM. Debit spreads are often used when volatility is too low to justify selling options. Similar to the short credit spread, long debit spreads have directional bias. Debit spreads are managed at 50% (i.e., if the cost of the spread was $1, the trade would be closed when it could be sold for $1.50). Maximum loss on a debit spread is equal to the cost of entering the trade.

Iron condors are similar to strangles in that both a put and a call are sold, away from where the underlying asset currently trades. However, instead of selling just a put and a call, a put spread and call spread are each sold. Iron condors are defined risk, non-directional trades. The trade is entered as one single unit in exchange for a credit received and exited as one unit, once the trade has reached 50% of its maximum credit.

While we cannot control what the market does, we can choose which strategy is most appropriate. These are seven fundamental option trading strategies. Which strategy to use is largely dependent on the market, volatility and risk tolerance.