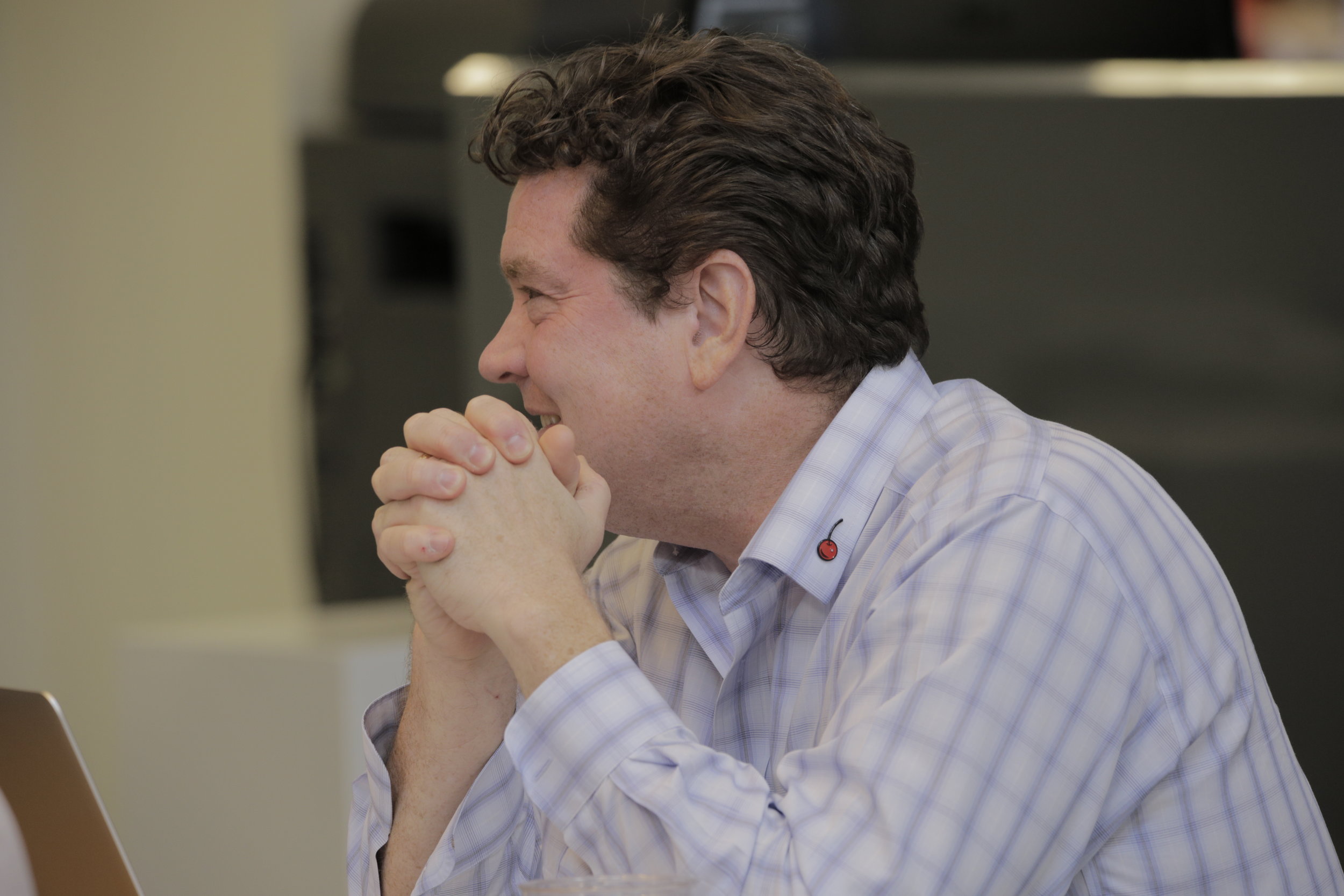 When possible, I always like to add a second (or even third) level of analysis when evaluating potential trade ideas for my portfolio.

Traders sharing that mindset will find a recent episode of Market Measures extremely compelling. The focus of the show is an introduction to the Put/Call Rank, and newly released research on this metric.

As you probably already know, all else being equal, puts generally trade at "richer" prices than calls in the options market. This phenomenon is usually referenced by the term "skew," which was covered on a recent episode of From Theory to Practice.

Because we can measure the relative richness of puts to calls over time (Put/Call Rank), the Market Measures team decided to conduct a backtest to evaluate whether extreme levels in the Put/Call rank contributed to improved performance when used as a trading signal in a short premium strategy.

For example, imagine the 16 delta put and call in SPY for a given expiration. Because we know that skew exists, we can be certain without even looking at the options market that the price of the put will be higher than the call. What we can’t discern by looking at a single snapshot is how that level compares to the historical range in the Put/Call Price Ratio.

The graphic below illustrates the current price of a 16 delta Put and Call in SPY, as well as the high, the low, and the average observed in the Put/Call Price Ratio in recent years:

Comparing that data point to the other information on the slide, we can see that the historical average in the Put/Call Price Ratio is roughly 1.8, which means that current levels are almost equal to the historical average. That implies that the current price of puts in SPY is toward the “middling” range of cheap vs. expensive.

We can also see in the graphic above that the lowest reading in the Put/Call Price Ratio (0.40) occurred shortly before the onset of the 2008-2009 Financial Crisis, and that the highest reading in recent years (9.0) was observed back in October of 2016.

But how can we use this data to produce new insights on trading analytics? That was the precise question asked by the Market Measures team - and they responded by designing a study that provided some very compelling insights.

In the study, a backtest was conducted which used historical data in both IVR and the Put/Call Price Ratio to evaluate how a short premium strategy performed using each metric on its own (versus a combination of the two metrics) as a trading signal.

In the study, the Put/Call Price Ratio data was used to create a Put/Call Rank - similar to how implied volatility data over the last 52 weeks is used to compute Implied Volatility Rank (IVR). That means when the Put/Call Rank is above 50%, the relative richness of puts to calls is at the higher end of its recent range - just like when IVR is above 50%, that means that implied volatility in a given symbol is above the average level observed over the course of the last 52 weeks.

The study therefore incorporated three different backtests, each of which deployed short strangles in SPY whenever the below trading signals were activated:

The findings from the study are summarized in the graphic below:

As you can see in the data above, each of the three backtests produced an attractive win rate as well as a positive average P/L.

However, what sticks out is how the combined approach (using both IVR and the Put/Call Rank) produced overall the most attractive results in terms of win rate and average P/L. This approach also produced the lowest standard deviation - meaning that volatility in returns was also reduced as compared to the other two approaches (i.e. less variability in P/L).

Should you have any questions about the Put/Call Price Ratio, or Put/Call Rank, we hope you’ll leave a message in the space below or send us an email at support@tastytrade.com.


Sage Anderson has an extensive background trading equity derivatives and managing volatility-based portfolios. He has traded hundreds of thousands of contracts across the spectrum of industries in the single-stock universe.