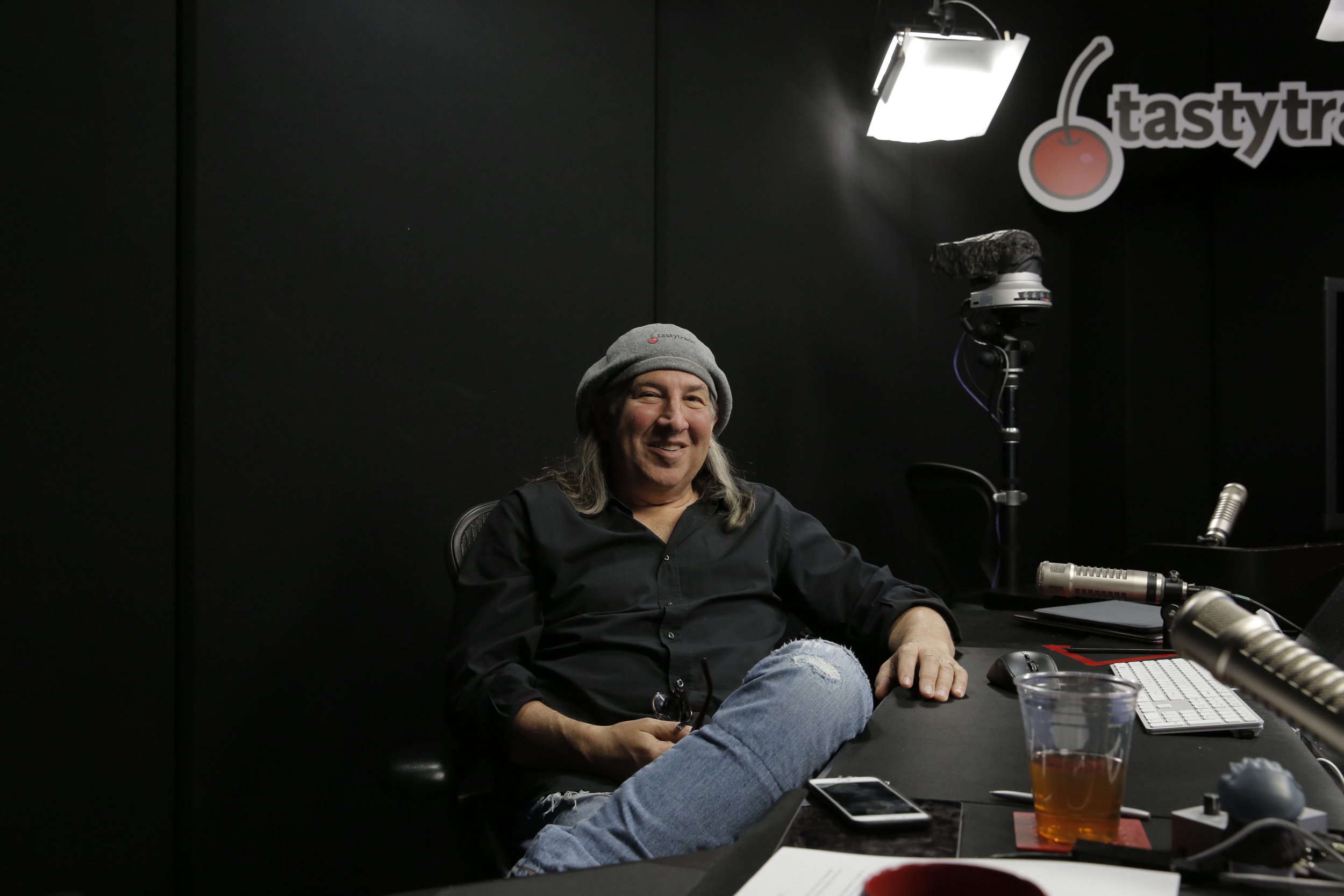 The key to pairs trading is that it relies on a known, strong correlation (positive or negative) that exists between the two underlyings.

At a high level, imagine that price movement between Exxon Mobil (XOM) and oil futures (/CL) enjoy a high degree of positive correlation. If you see that such a correlation has existed for a long period of time, but that in the near-term a price divergence has occurred, a trader utilizing a pairs approach may believe an opportunity has presented itself.

The same could be said for oil vs. natural gas, gold vs. silver, or wheat vs. corn - and many other such “pairs.” The key is that a strong positive or negative correlation has been established between the two over a long period of time, and that you believe the relationship will continue (aka revert to “normal”).

Another important factor to keep in mind regarding pairs trades is that they are a type of spread. Pairs trading requires a trader to take an opposite but equal position in two different securities (or two different maturities of the same security), which means you will be hoping the spread between the prices of the two narrows or widens - depending on the position you have taken.

At its core, a pairs trade represents the expression of an opinion on the direction of the spread.

In the past, we've covered the Gold/Silver Ratio on the blog, which in chart form helps illustrate the historical spread between the price of gold and the price of silver. When the Gold/Silver Ratio moves to an extreme point (particularly wide or narrow), pairs traders consider deploying a structure that performs well when the ratio returns to less extreme levels (i.e. reverts to “normal”).

For more on the Gold/Silver Ratio, and precious metals futures in general, we recommend reviewing this previous blog post.

On a recent episode of Best Practices, we outline three reasons why traders typically choose to trade pairs, which are:

On the balance of the show, Tom and Tony walk viewers through each step in the pairs set-up process using a sample trade involving SPY and IWM, which have demonstrated a strong positive correlation for an extended period of time.

The four steps outlined on the show, include:

For the best possible understanding of this material, we recommend viewing the complete episode of Best Practices when your schedule allows. We have no doubt that the material covered on the show will better equip you to trade pairs going forward.

If you have any questions about a pairs trade you are considering, don’t hesitate to reach out by leaving a message in the space below, or by sending us an email at support@tastytrade.com.