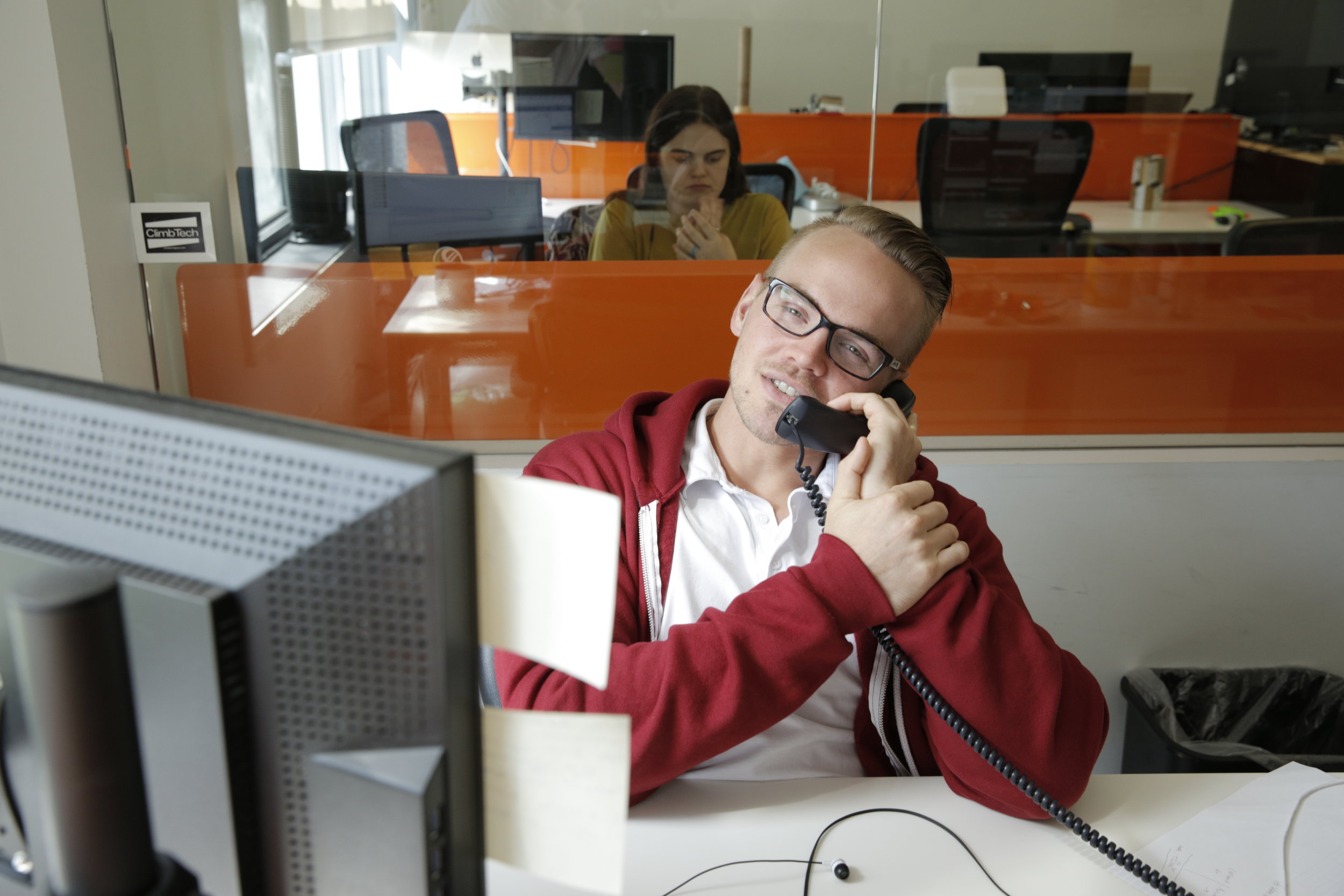 Whenever the next protracted selloff does materialize, there's absolutely no doubt that many traders in the market will increase their long delta exposure.

While that may be the appropriate course of action for some investors, new research published by tastytrade suggests that volatility traders may be best served checking a long delta bias at the door - especially as it relates to short premium strangles.

As we already know, a drop in the markets is usually accompanied by rising implied volatility. If the move lasts for more than a couple days, Implied volatility Rank (IVR) also typically increases.

Under these conditions, some traders may be tempted to add a "jet pack" to their volatility portfolios by deploying short premium positions with a bullish bias. Traders expressing this view are trying to tap a second well of returns. Rather than making a pure play on mean reversion, such positions seek to capitalize on oversold markets through long delta exposure.

While that may sound like a quick way to make an extra buck, research conducted by tastytrade suggests this may be an ill-advised course of action.

As a reminder, a strangle is an options position that involves a call and put with the same expiration, but different strike prices. A short strangle is executed by selling both options, which offers undefined risk, and limited profit.

While traders usually sell strangles that are constructed of calls and puts with approximately the same delta, these positions can also be deployed with a delta bias.

Referring back to the earlier example, imagine that the market drops, and a trader seeks to capitalize on not only rising IVRs (i.e. mean reversion) but also a rebound in underlying prices (i.e. long delta). In this case, the trader considers selling a bullish strangle - a position constructed by selling a higher delta put, and a lower delta call.

While this may sound like an attractive structure, research published by tastytrade suggests otherwise.

In order to better understand the performance of such positions, tastytrade designed a study that looked back at the historical success of bullish strangles. Using data from the Russell 2000 (IWM), the Market Measures team ran a backtest on bullish strangles dating from 2005 to present.

The results, therefore, help illustrate whether a delta bias in short strangles helps boost returns. Furthermore, the results were filtered even further and to see whether inflated IVR conditions also affected performance.

The results, compiled in the slide below, are quite revealing:

First, let’s look at the first two columns in the graphic above - which show the results of the bullish strangles versus the delta neutral strangles across all trading environments. While the win rate and average PnL are slightly higher for bullish strangles, the difference is marginal considering the added risk.

Looking at the performance of both strategies in instances when IVR rank was greater than 50% also reveals a negligible difference in the results.

This study is particularly useful in illustrating why volatility traders are best served focusing on statistics-based trading decisions as opposed to a “gut feeling” related to price direction. As these results show, an approach relying exclusively on mean reversion performs almost as well as one that employs a directional dimension.

One also has to consider that over the window of the study, the market has rallied significantly, meaning that the bullish bias may have benefited from the “right direction” on a higher percentage of occasions than might be expected going forward.

Whether you agree with that last assertion or not, the overall results clearly demonstrate that marginally better returns aren’t worth the added risk - at least when comparing bullish strangles to delta neutral strangles.

For the best possible understanding of this material, we hope you’ll take the time to review the complete episode of Market Measures when your schedule allows.

If you have any outstanding questions or comments, we also encourage you to reach out at support@tastytrade.com.