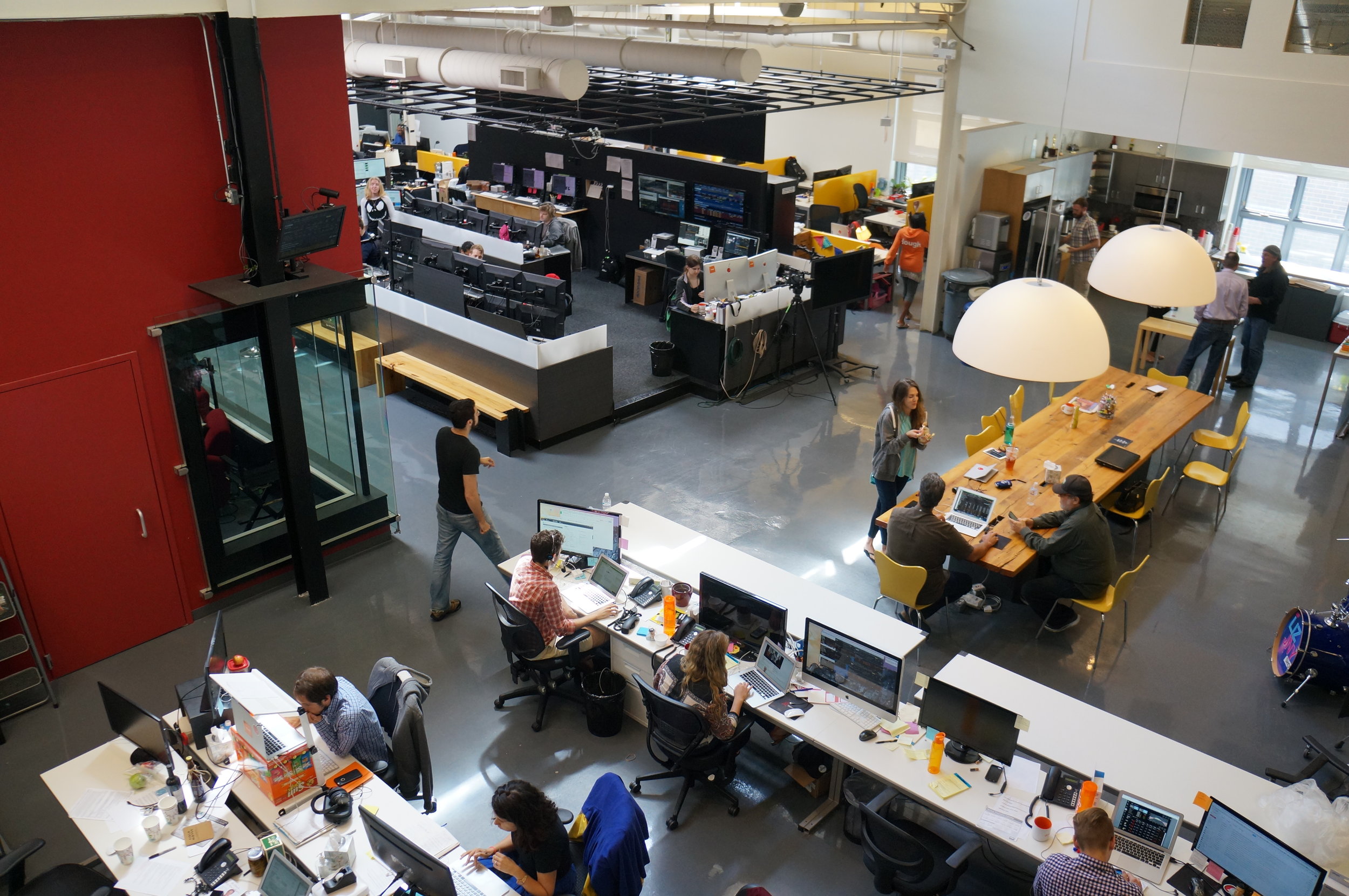 Until finding tastytrade, I often wondered if it was just me. Anytime someone speaks about a stock they like, my immediate reaction is to sell it. The same holds true with stocks left for dead. I want to own them. Turns out, there is an entire nation of people just like me, willing to take the other side of an opinion. We are called contrarians.

Contrarian traders do not do the opposite of everyone else just to irritate (that is just a lucky byproduct). We go against the grain because we have seen, time and again, it is a profitable trading strategy. It can work especially well with large cap stocks.

Selling puts in large cap stocks, regardless of recent price performance, with strike prices at the one standard deviation expected move has been a historically profitable strategy. In a stock like IBM, it has been profitable 80% of the time over the past ten years, assuming we manage winners at 50% of max profit.

When large cap stocks fall 5% or more in a week, many investors turn bearish. As tastytraders, that 5% fall is like music from an ice cream truck and we come running. We want those contrarian trades because that is where both the payoff resides.

The IBM example discussed above was profitable 80% of the time. That example covered selling puts in any market environment. If we stick with the same strategy, but this time selling puts following a quick 5% pullback, our win rate jumped to 91% in IBM. We saw increased win rates in other big cap stocks as well.

Win rates are not the only thing to benefit when selling puts following substantial pullbacks. We also saw a dramatic increase on our median P/L. Our largest losing trades were also smaller. The math speaks for itself. Selling into a pullback increases our statistical advantage of being profitable.

Many investors mistakenly believe selling puts into a pullback is the same thing as taking a directional trade. It is not the same. When we sell puts into a pullback, we’re taking advantage of increased levels of volatility and the premium we collect. We are not trying to pick a bottom. We are simply trading what the market is giving us and using probabilities to our advantage.